The Shape of Star Explosions

When massive stars end their lives in fiery explosions called supernovae, their ashes fly outward to form expanding clouds of debris. While these clouds may look roughly spherical, astronomers think that star explosions are in fact lopsided events in which different amounts of material shoot outward in different directions.

Now, astronomers have a new tool to better understand the asymmetrical shapes of supernova explosions, and thus how stars explode in the first place. An instrument called "WIRC+Pol," located at Caltech's 200-inch Hale Telescope at Palomar Observatory, has delivered its first science results, which show that a supernova called SN 2018hna exploded in a shape more like an ellipse than a sphere, similar to the well-studied supernova remnant called SN 1987A.

"We believe all supernovae explode asymmetrically, but we need an instrument like this to confirm that theory and to teach us more about how stars explode, as well as the environments they explode into," says Samaporn (Kaew) Tinyanont (MS '17, PhD '20), lead author of a new study reporting the findings in the journal Nature Astronomy. Tinyanont helped commission the WIRC+Pol instrument as part of his PhD thesis. His advisors were Caltech astronomy professors Mansi Kasliwal (MS '07, PhD '11) and Dimitri Mawet; Mawet is also affiliated with JPL, which is managed by Caltech for NASA.

WIRC+Pol, which was designed to study brown dwarfs and supernovae, is an adaptation of a previous instrument that operated at Palomar called the Wide-Field Infrared Camera. With these modifications, WIRC+Pol now has the ability to capture spectra of polarized light, hence its name. When light from a supernova explosion scatters off the supernova's debris clouds, that light can become polarized, which means that some of the light waves become oriented in the same direction. The more asymmetrical the explosion, the more the light will be polarized. Thus, the degree of the light's polarization, as measured from Earth, can be used to determine the shape of the explosion.

"The vast majority of supernovae that are not in our own Milky Way and the nearby Magellanic Clouds are so far away that they appear as a point in our images even with the highest power telescopes. Polarization allows us to infer the shape of these supernovae." 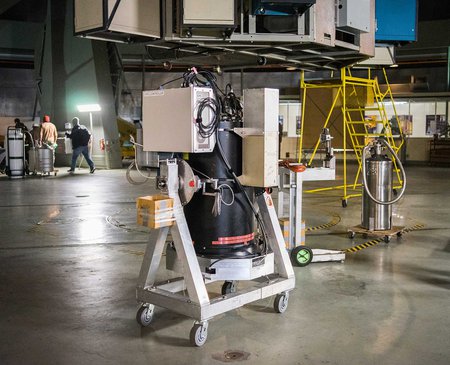 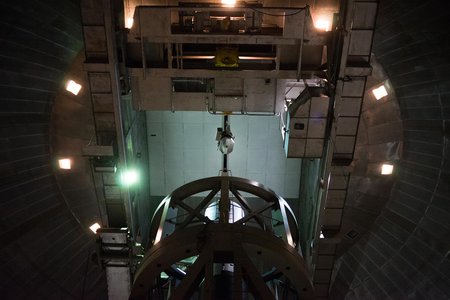 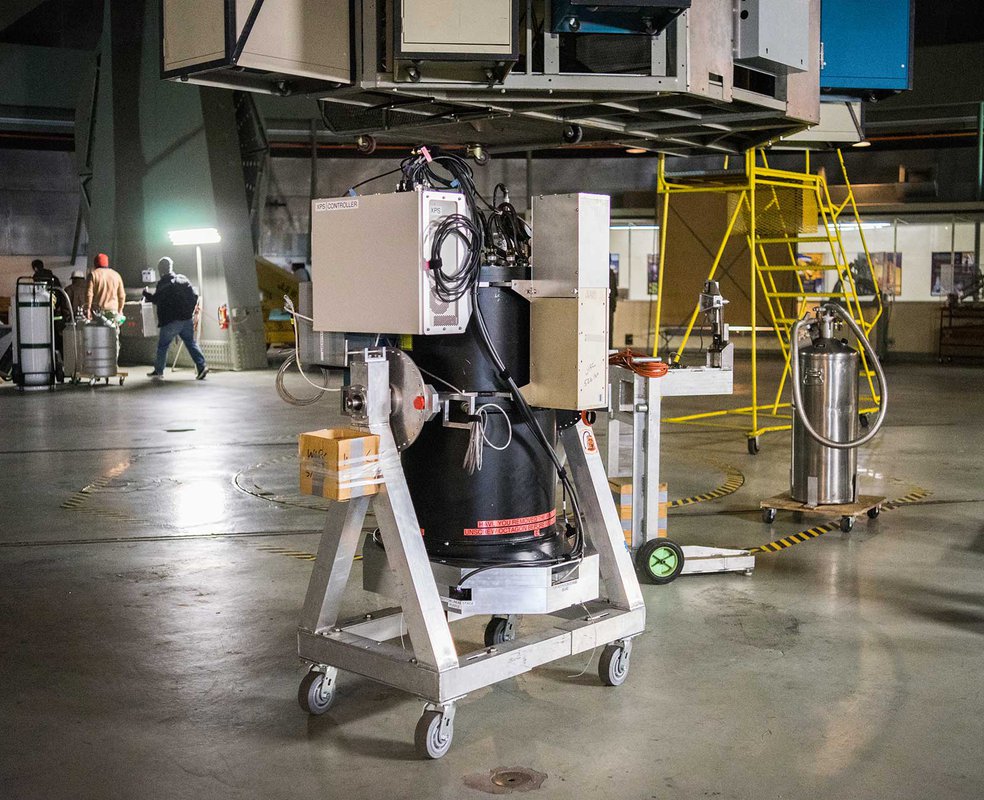 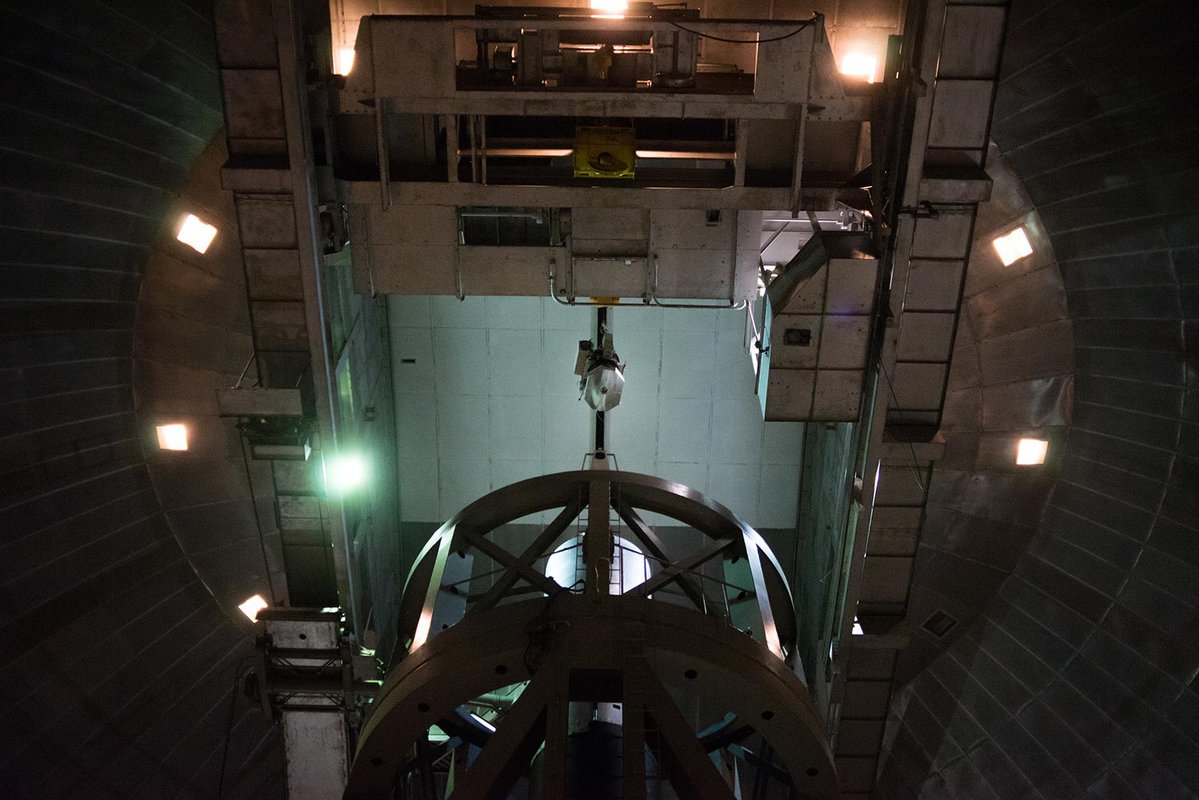