A $75 million gift from the late William (Bill) H. Hurt has established a suite of endowed early-career professorships at Caltech that brings young faculty together to collaborate, build connections across disciplines, and engage in research and teaching that has the potential to define new fields of study, develop technologies, and advance innovative solutions to address the greatest challenges of the day. Hurt, a longtime friend of the Institute and former Capital Group Companies executive, endowed the William H. Hurt Scholars Program before his death on September 2, 2021.

The program reflects Caltech's and Hurt's shared belief that extraordinary young scientists and engineers can make profound contributions if they are empowered to connect with colleagues outside of their field around humanity's most pressing problems. The program will make possible meaningful and intentional interactions by providing secure funding resources and the intellectual freedom such resources allow, leaving the scholars free to derive unexpected insights, forge new lines of research, and communicate their progress with peers and students. The William H. Hurt Scholars program will further Caltech's impact across science and engineering, ensuring that the Institute can continue to not only attract extraordinary thinkers and researchers from around the world but to provide each of those scholars with the creative, collaborative, and multidisciplinary environment that is most conducive to discovery.

"Bill used to talk about his philanthropy as investing in people, what he referred to as ‘human capital,'" says Mark Purnell, Hurt's son-in-law and chairman of the board of the WHH Foundation. "He got the most joy in seeing people with high potential go out into the world and make a difference."

Upon their arrival at Caltech or appointment to the program, William H. Hurt Scholars will receive unrestricted funding and gain a network of colleagues with whom they will interact through programming designed to catalyze new research ideas and collaborations.

According to his daughter Kelley Purnell, Hurt "was always looking to the future, investing, not for the short term, but for something down the road."

The four faculty members who make up the inaugural cohort of William H. Hurt Scholars are:

Each year thereafter, up to three additional professors from any of Caltech's six academic divisions will be selected. When fully developed, the program will support 18 early-career scientists and engineers, who will rotate off after six years in the cohort.

"Bill Hurt recognized early that Caltech's success depends on its ability to attract and nurture creative scholars, to encourage young people to expand their horizons through interactions with colleagues who approach problems with different perspectives, and to embed their research in the broad sweep of history," says Caltech president Thomas F. Rosenbaum, holder of the Sonja and William Davidow Presidential Chair and professor of physics. "His generosity of intellect and spirit will continue to transform the lives of scholars for generations to come."

Hurt's gift amplifies interdisciplinary collaboration, a pillar of the recently concluded $3.4 billion Break Through campaign. Intentionally small and selective, Caltech encourages scientists and engineers to share their expertise and challenge each other to look at problems from different angles. This type of collaboration has been foundational to Caltech's legacy of launching new fields of study and inventing the technologies of tomorrow.

Nielsen, who began her faculty career in 2020 when many COVID-19 restrictions were in effect, says that, when conditions allow, she will use her unrestricted funds to travel again so she can grow her network and exchange ideas with other research groups in addition to the other William H. Hurt Scholars.

"I am excited about the prospect of multidisciplinary work and combining ideas across fields, which is really where Caltech excels and what the William H. Hurt Scholars program provides," Nielsen says. "It is incredible to be in a place that values the exchange of ideas across fields to the extent that there is a formal infrastructure to facilitate this. I am excited to meet with the other scholars and see where it takes us."

A graduate of USC and Harvard Business School and a neighbor of Caltech, Hurt connected with the Institute more than 40 years ago. Described by family as a polymath, Hurt was curious about the world, and Caltech offered opportunities for him to nurture his intellectual passions. He and his late wife, Sarah (Sally), opened their house and shared many conversations with Caltech graduate students, including astrophysicist France Córdova (PhD '79) and, later, planetary scientist Carolyn Porco (MS '79, PhD '83). They were among the Hurts' first live-in grad students and would go on to have distinguished careers. Córdova, now a Caltech trustee, is the former director of the National Science Foundation. Porco led the imaging science team for the Cassini mission that studied Saturn and its moons. The Hurts would continue to learn from and socialize with Caltech researchers through their membership with the Caltech Associates, the Institute's original philanthropic group founded in 1926, where Hurt served on the board from 1996 to 1998. He also sat on the chair's council for the Division of the Humanities and Social Sciences (HSS) from 2012 until his death.

"He was a founding member of the HSS Chair's Council and had great ambitions for the division and Caltech," says Jean-Laurent Rosenthal (PhD '88), Caltech's Rea A. and Lela G. Axline Professor of Business Economics and the Ronald and Maxine Linde Leadership Chair of the Division of the Humanities and Social Sciences. "Through his tremendous generosity he has ensured that Caltech can continue to attract the singular talent that has placed it at the apex of excellence in science and engineering for over a century, and that Caltech can continue to foster the spirit of interdisciplinarity that was dear to Bill and the secret sauce of our success."

In addition to establishing the William H. Hurt Scholars Program, Hurt and his wife supported other research and teaching endeavors at Caltech through the establishment of such professorships and honors as the Robert Kirby Professorship of Behavioral Economics and the Eleanor Searle Visiting Professorship in History, the latter a joint appointment between Caltech and The Huntington Library, Art Museum, and Botanical Gardens.

"Bill wanted his gift to help create a new class of scholars who were educated beyond their fields and could address the major issues of tomorrow," says Bernadette Glenn, Hurt's stepdaughter-in-law and the president of the WHH Foundation. "There is a wonderful sense that this program will work very well and help Caltech continue to have a massive impact on society." 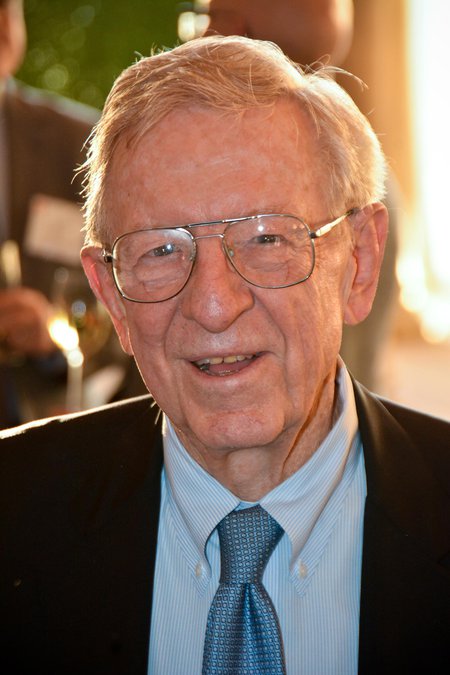 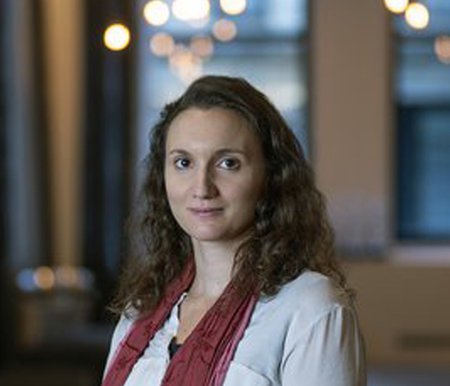 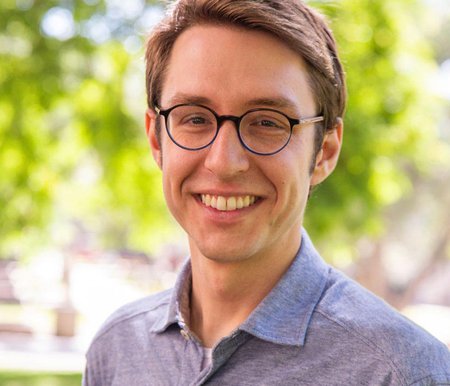 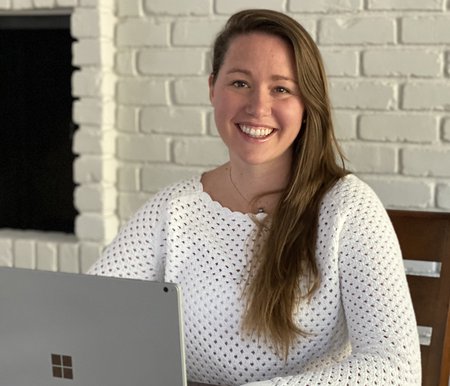 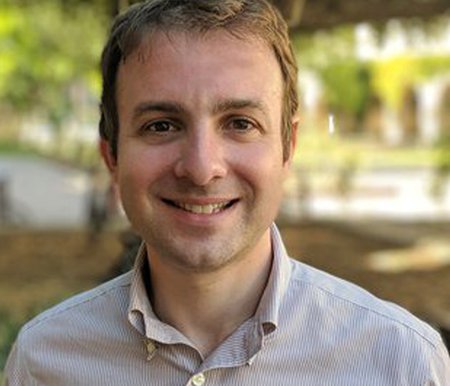