NASA has selected a Caltech-led mission to send a small satellite to quantify and study water on the Moon. The project is one of three finalists selected from more than a dozen proposals for small satellite missions – at least one of which is expected to move to final selection and flight.

The Lunar Trailblazer would follow up on one of the most surprising discoveries of the late 2000s: the detection of water on the Moon's surface, long thought impossible because of its exposure to the vacuum of space. Trailblazer would map the tiny amounts of water and of hydroxyl (a compound of hydrogen and oxygen) on the sunlit side of the Moon, determining whether they change with time. Trailblazer would also peer into shadowed craters to map ice deposits, glimpses of which were observed on prior missions.

The mission proposal is led by Bethany Ehlmann, professor of planetary science at Caltech and research scientist at JPL, which Caltech manages for NASA. "Our team is excited to move forward to map water on the Moon. The water cycle of airless bodies is one of the solar system's most surprising occurrences and is important for the support of future human lunar exploration," Ehlmann says.

The relatively tiny Trailblazer satellite, which would measure just 5 meters in length with its solar panels fully deployed, would spend a year orbiting the Moon at a height of 100 kilometers, scanning it with two key instruments: a shortwave imaging spectrometer built by JPL and a multispectral thermal imager built by the University of Oxford.

The spectrometer would image the surface in multiple wavelengths in the infrared, searching for the signature of water—either in the form of ice or bound to minerals. Meanwhile, the thermal imager would map the temperature, physical properties, and composition of regions where the spectrometer detects water.

The end result would be a high-resolution map—at 100 meters per pixel—that charts the form, abundance, and distribution of water while also collecting information about the environments where that water exists. The mission's leaders hope that such information could not only fill in the gaps of our understanding of the Moon but also chart a course for future human exploration.

The mission was proposed as part of NASA's Small Innovative Missions for Planetary Exploration (SIMPLEx) Program for low-budget missions that are capable of major planetary surveys. "We're eager to lead the way in science and discovery using this new small-satellite NASA mission class. The opportunities are huge," Ehlmann says.

The mission will now receive funding for up to one year followed by a NASA preliminary design review. At that time, NASA will determine when and if it will be selected for a flight. The satellite could launch within two to four years, Ehlmann says. Caltech would be responsible for managing the project and for the scientific leadership, with support from JPL. Ball Aerospace in Boulder, Colorado, would build the spacecraft. 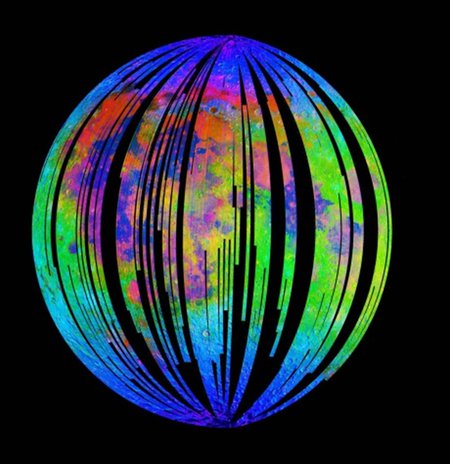 Lunar Trailblazer follows up on a key discovery by NASA's Moon Mineralogy Mapper (M3) on the Indian Chandrayaan-1 mission: small amounts of water and hydroxyl (in blue and violet) across the surface of the moon, especially near the poles. Credit: ISRO/NASA/JPL-Caltech/Brown Univ./USGS
Image Lightbox 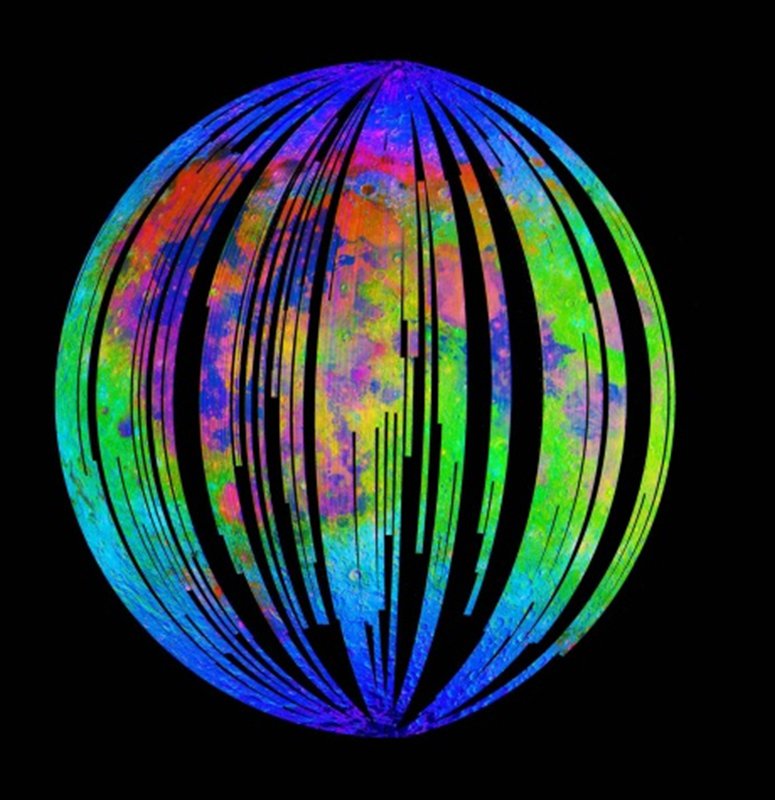 Lunar Trailblazer follows up on a key discovery by NASA's Moon Mineralogy Mapper (M3) on the Indian Chandrayaan-1 mission: small amounts of water and hydroxyl (in blue and violet) across the surface of the moon, especially near the poles.
Credit: ISRO/NASA/JPL-Caltech/Brown Univ./USGS
Download Full Image
Subscribe
The Caltech Weekly