Zebrafish—striped fish a few centimeters long—have the ability to regrow up to 20 percent of their hearts after sustaining major damage. Now, Caltech scientists have discovered that embryonic cells from the hindbrain, called neural crest cells, migrate to the developing heart and form heart muscle in zebrafish and other species. After an adult zebrafish's heart is damaged, these cells participate in heart regeneration by reverting back to an embryonic-like state and proliferating to help repair the injury.

The research was conducted in the laboratory of Marianne Bronner, Albert Billings Ruddock Professor of Biology and director of the Beckman Institute. A paper describing the findings appears in the journal eLife.

As vertebrate embryos develop, they attain an elongated shape, with a head at one end, a tail at the other, and the developing central nervous system (CNS) along the midline. Stem cells called neural crest cells emerge from the forming CNS and migrate outward to make many kinds of body parts, such as bone, nerves, and portions of the heart.

This study, led by graduate student Weiyi Tang and postdoctoral scholar Megan Martik, began with discoveries made in chickens and mice. The team tracked the journeys of individual neural crest cells in chicken embryos by labeling them with a fluorescent tag delivered by a harmless virus. Unexpectedly, they discovered that some neural crest cells contribute to the formation of heart muscle, which was not previously thought to arise from neural crest cells. The researchers found this also was true in mice.

The team wondered whether their discovery could help explain the adult zebrafish's well-documented ability to regrow heart muscle after it has been damaged. As in chicken and mice, the researchers confirmed that some neural crest cells in zebrafish become heart muscle cells. When the researchers cut away a piece of the zebrafish heart, many of the remaining heart muscle cells reverted back to their former embryonic-like neural crest state to proliferate and help repair the damaged muscle.

Though zebrafish have this regenerative ability, animals that are more evolutionarily complex, such as chickens and mice, do not. "We don't know why the regeneration ability was lost," says Bronner. "Interestingly, mice can regenerate their hearts right after birth for about seven days, but then they lose the ability. We'd like to look at differences between neural crest-derived heart cells across different species to try to understand what has changed. We're also excited about this work because we think it could potentially inform new therapies for heart damage in humans."

A paper describing the research is titled, "Cardiac neural crest contributes to cardiomyocytes in amniotes and heart regeneration in zebrafish." Tang and Martik are co-first authors. In addition to Bronner, postdoctoral scholar Yuwei Li is a co-author. Funding was provided by the National Institutes of Health and a Helen Hay Whitney Postdoctoral Fellowship.

Marianne Bronner is an affiliated faculty member of the Tianqiao and Chrissy Chen Institute for Neuroscience at Caltech. 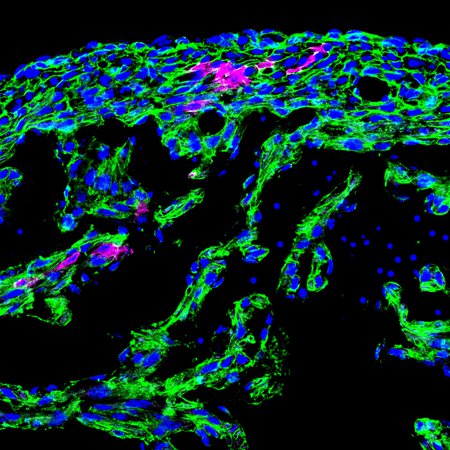 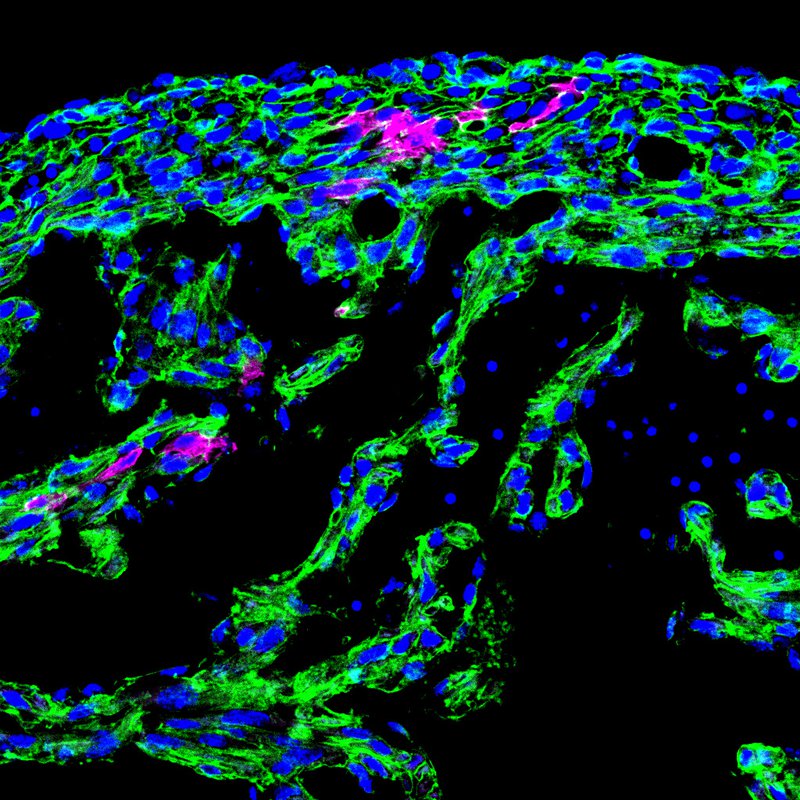