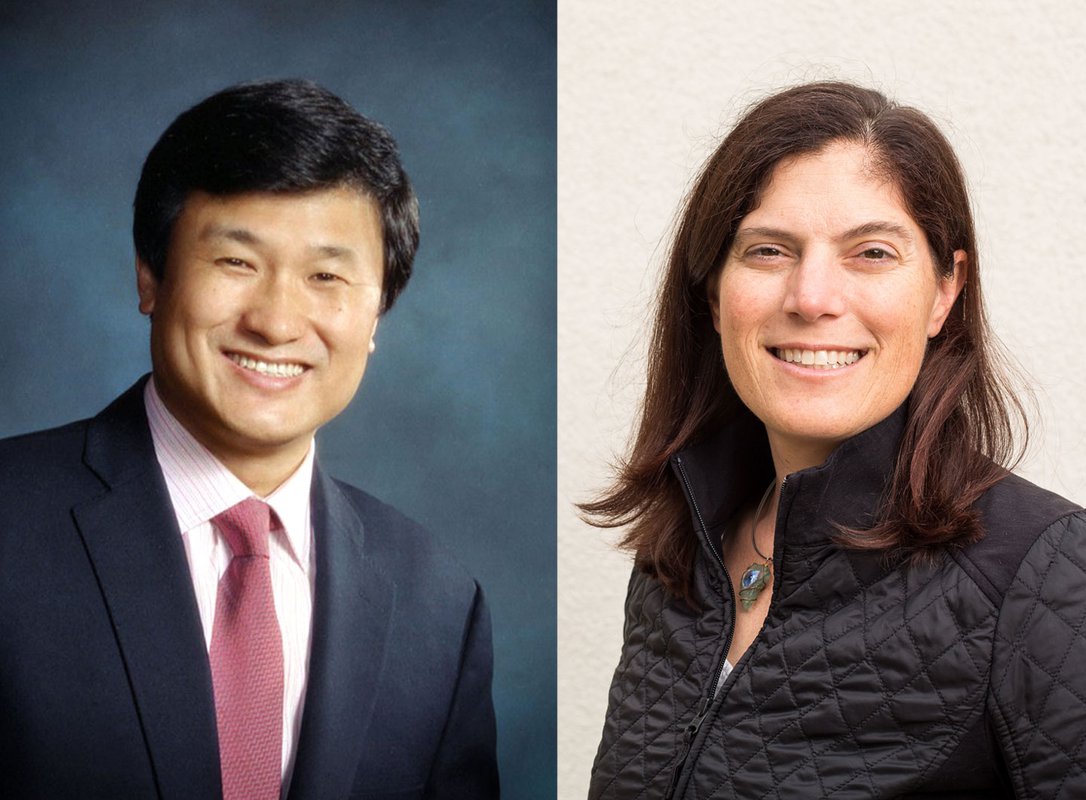 Li Lu, Caltech trustee and founder and chairman of Himalaya Capital, and Victoria J. Orphan, Caltech's James Irvine Professor of Environmental Science and Geobiology and the director of the Center for Environmental Microbial Interactions (CEMI), have been honored as new members of the American Academy of Arts and Sciences (AAAS). The two join an assembly that was founded in 1780 by John Adams, James Bowdoin, John Hancock, and other scholars to provide practical solutions to pressing issues.

The AAAS named 276 new members this year, including "artists, scholars, scientists, and leaders in the public, non-profit, and private sectors," according to its press release. Caltech now has 107 faculty members of the AAAS.

Orphan, who holds the Allen V.C. Davis and Lenabelle Davis Leadership Chair for CEMI, focuses on communities of microbial life involved in the cycling of elements such as sulfur, carbon, and nitrogen. In a recent study, she and her co-authors discovered a symbiosis between methane-eating bacteria and deep-sea worms upon whose respiratory organs they live. After the bacteria harvest carbon and energy from methane, the worms digest the bacteria to absorb those benefits.

She has spent decades studying the partnership of a species of bacteria and a species of archaea that live within deep-sea methane seeps in what is called a consortia, a kind of symbiotic aggregate of multiple species. In a process called syntrophy, the two microbes work together to consume up to 80 percent of the methane released from vents on the ocean floor, thereby preventing that methane from contributing to climate change by becoming a greenhouse gas in the atmosphere. Orphan, who was named a MacArthur Fellow in 2016, helped to discover this symbiosis, and her team later showed that the two species can share electrons to complete their task even when not in physical contact.

One of the student leaders of the 1989 Tiananmen Square protests, Li recounted the experience in the 1990 memoir Moving the Mountain: My Life in China from the Cultural Revolution to Tiananmen Square. He launched Himalaya, a multibillion-dollar firm focused on long-term investments in Asia and the United States, in 1997.

In addition to Orphan and Li, four Caltech alumni were named as AAAS members: