James (Jim) J. Morgan, an environmental scientist who previously served as Caltech's dean of students and later as vice president for student affairs, passed away on September 19 at the age of 88. 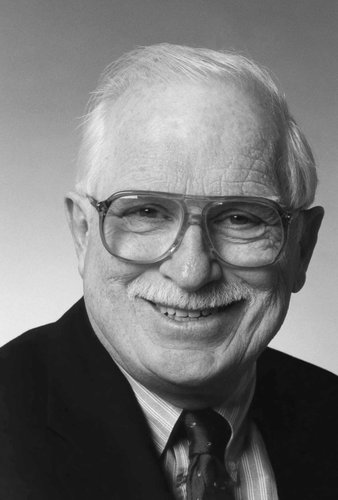 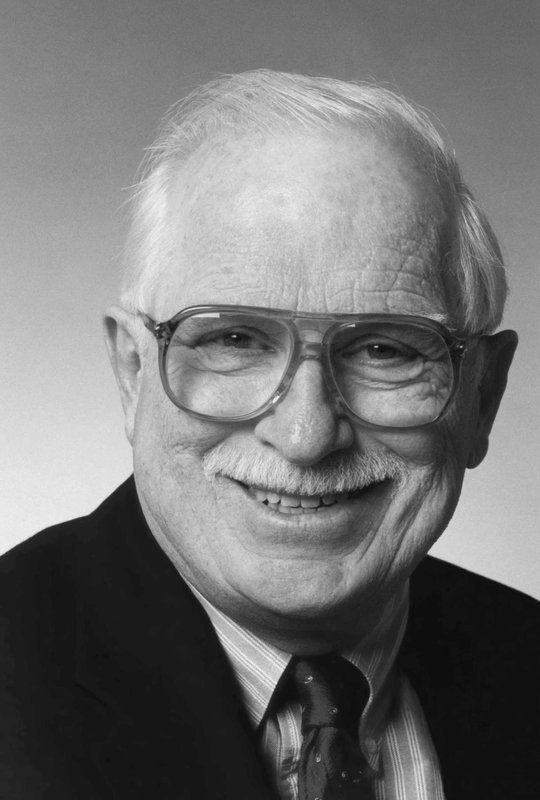 Morgan, who was Caltech's Marvin L. Goldberger Professor of Environmental Engineering Science, Emeritus, was born on June 23, 1932 in New York.

After spending three years as an instructor at the University of Illinois Urbana-Champaign, Morgan went to Harvard University, where he earned a master of arts degree in 1962 and a PhD in 1964.

Morgan joined Caltech's faculty in 1965 as an associate professor of environmental health engineering. He was later named Goldberger Professor, a title he held from 1987 until his retirement in 2000. Colleagues remember him as a kind and caring teacher. At Caltech, Morgan's research focused on the chemistry of aquatic environments and water treatment, and in particular on the scientific bases for establishing criteria and standards for water-quality protection. In 1970, he and Harvard water chemist Werner Stumm published the textbook Aquatic Chemistry, which to this day remains the standard reference on the subject and has been cited more than 25,000 times.

During his time at Caltech, Morgan served in several administrative roles, including as dean of students from 1972–75, acting dean of graduate studies from 1981–84, and vice president for student affairs from 1980–89. Morgan was a member of the National Academy of Engineering and the recipient of numerous awards and honors, including the Athalie Richardson Irvine Clarke Prize for Water Science and Technology from the National Water Research Institute. In 1999, Morgan and Stumm were awarded the Stockholm Water Prize in recognition of their outstanding contributions to aquatic chemistry that led to the development of techniques for treatment of wastewater and drinking water.

A full memorial story will follow at a later date.