Award recognizes his contributions to photovoltaic science and technology

The award was established by the IEEE, an international association of technical professionals, to recognize an individual engineer or scientist who has devoted a part of their professional life to the advancement of the science and technology of photovoltaic energy conversion.

The honor recognizes Atwater's "many and outstanding contributions to photovoltaic science and technology," according to the award citation. Atwater will receive the award at the 46th IEEE Photovoltaic Specialists Conference (PVSC) in Chicago, which is held from June 16–21. Atwater's research dates back more than three decades and has resulted in more than 450 publications and the launch of six companies, including ETC Solar, a startup aimed at improving the efficiency of solar panels that took first place in the Department of Energy (DOE) 2018 Cleantech University Prize.

Atwater's overall research efforts focus on both photovoltaic solar energy conversion and light-matter interactions in materials. As director of JCAP, which was established as a DOE Energy Innovation Hub in 2010, Atwater leads researchers who are developing new and effective ways to produce fuels using only sunlight, water, and carbon dioxide.

Atwater received his BS, MS, and PhD degrees from the Massachusetts Institute of Technology and held the IBM Postdoctoral Fellowship at Harvard University. He has been a member of the Caltech faculty since 1988. 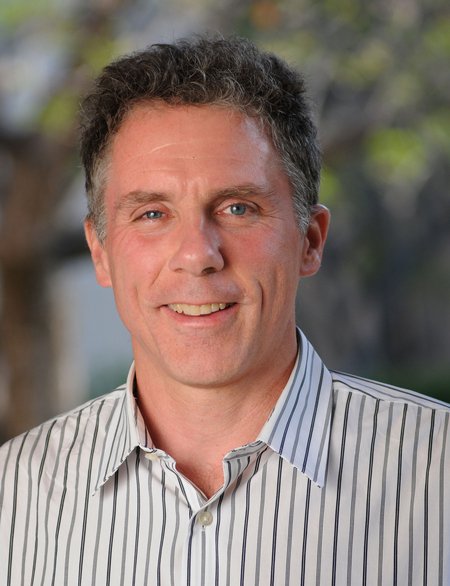