Technology developed at Caltech seeks to improve the efficiency of solar panels by tweaking the architecture of the metal-grid layout of individual cells.

The technology, which is being marketed by a new startup company—ETC Solar, LLC—could potentially improve the output of solar panels by about 5 percent, regardless of the type of photovoltaic material used to make the panels. The translational technology was developed in the engineering and applied science lab of Harry Atwater, Howard Hughes Professor of Applied Physics and Materials Science and director of the Joint Center for Artificial Photosynthesis (JCAP). JCAP is a U.S. Department of Energy (DOE) Innovation Hub that aims to find new and effective ways to produce fuels using only sunlight, water, and carbon dioxide.

"To have been selected as a winner is a huge point of validation for the concept, both the innovation and also the impact," says Atwater, who is also a co-founder of ETC Solar. "It has helped us to make contacts with potential industrial partners and private equity investors,"

Other co-founders of ETC Solar include Atwater group member Thomas Russell, and Rebecca Saive, assistant professor at the University of Twente in the Netherlands and a visiting associate in Atwater's lab. The company beat out 22 other teams for the top prize of $50,000 with a simple solution to a longstanding problem in solar panel technology.

When sunlight strikes solar cells, it excites electrons in the cells that are then collected via a grid of metal filaments. This grid is printed on top of the solar cells, much like the circuits on a circuit board. Tiny though the filaments may be, they do cast a shadow on the surface of the solar cell, and this shadow reduces the overall efficiency with which the cell produces energy. ETC's design uses metal filaments that have a triangular-shaped cross-section, like a steep A-frame house roof. Instead of casting a shadow on the surface of the solar panel, the filaments reflect light toward the surface. The result is a so-called "effectively transparent contact," or ETC.

The ETCs, which measure about 15 microns high, are created by direct-etching grooves into a silicon wafer. The wafer is used to fabricate a mold that is placed onto a solar panel, and the grooves are then filled with a conductive ink. Once the ink cures, the mold can be peeled off, leaving the silver ETCs behind.

ETC Solar qualified for the Cleantech competition earlier this year by winning the regional FLOW competition, run by Caltech's Resnick Sustainability Institute (RSI). The company received a grant from RSI's Rocket Fund program, supported by six California utilities and San Diego-based Moxie Foundation, that helped accelerate the technology toward commercialization. The team's business plan was also honed through the National Science Foundation (NSF) I-Corps program, which provides scientists and engineers with resources to explore the commercialization of technology developed in academia. Caltech, USC, and UCLA received a $3.5 million grant in 2014 to establish an I-Corps "node," or hub, in Southern California.

Through the I-Corps program, representatives from ETC Solar traveled around the world, conducting 150 interviews with potential customers such as solar-cell manufacturers about the commercial needs of the solar-cell market. Those interviews revealed that the biggest problems faced by manufacturers relate to efficiency and cost, as the market has incredibly tight profit margins and is driven by market-share expansion.

"Manufacturers don't adopt early technologies that easily because they say, 'Well, my margins are so low I don't have room to take financial risks,'" Russell says.

Working with Caltech's Office of Technology Transfer and Corporate Partnerships (OTTCP), Russell and his colleagues have attempted to overcome this hurdle by making the technology as market-ready as possible.

A prototype version of the ETC is expected to be completed in early 2019, when testing with industry partners will begin.

The research that led to the creation of the ETC was supported in part by the Engineering Research Center Program of the NSF; and in part by the DOE though the Office of Energy Efficiency and Renewable Energy and the Bay Area Photovoltaic Consortium. 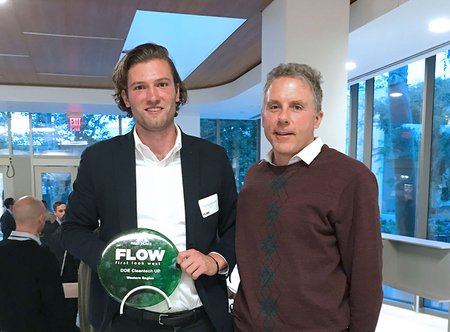 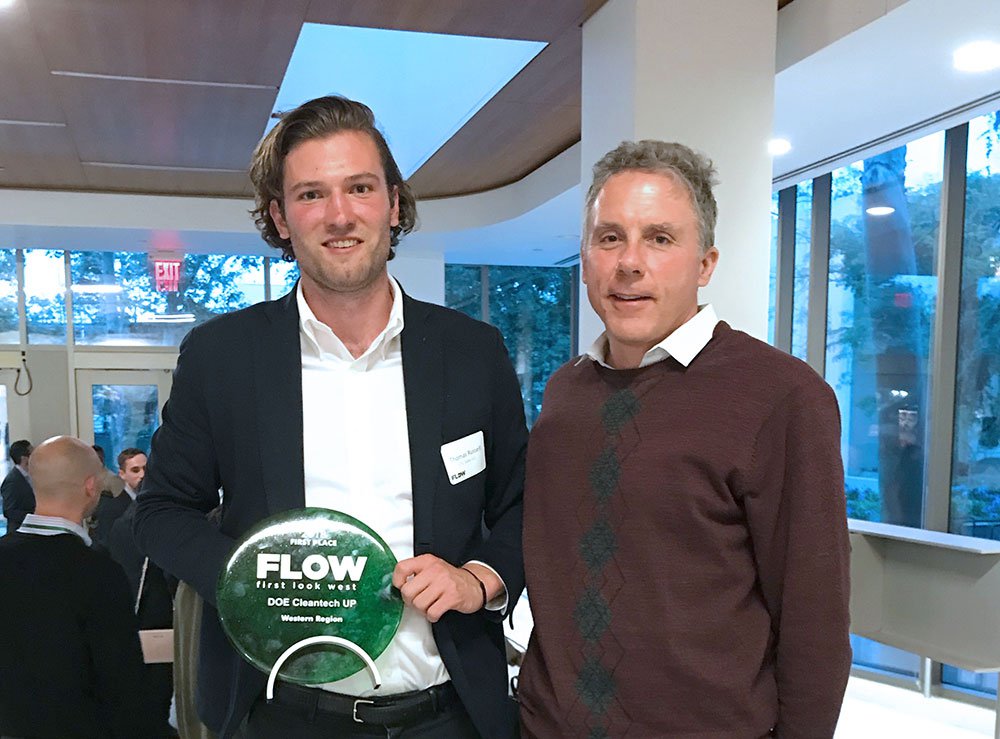