Caltech's Edward M. Stolper has been selected to receive the Geological Society of London's highest award, the Wollaston Medal, this year.

Named for William Hyde Wollaston, who discovered the elements palladium and rhodium, the Wollaston Medal is presented to earth scientists whose research has had a substantial impact on pure or applied aspects of geology. Stolper, the William E. Leonhard Professor of Geology, was recognized for his achievements in geology both on and off the earth.

"A leading igneous petrologist, Professor Stolper has studied processes on Earth, Mars, and asteroids. He was first to propose that the SNC meteorites originated from Mars, and in a more than 40-year research career has published key papers on the petrogenesis of meteorites, terrestrial basalts, island arc volcanics, and Martian rocks," notes the Society's announcement.

Stolper has studied igneous rocks from the earth, from the moon and Mars, and from meteorites that represent the earliest history of the solar system. He has also contributed to understanding the processes by which planetary interiors melt; the roles of water, carbon dioxide, and sulfur in igneous processes; and the oxidation states of magmas and the earth's interior. Currently, his lab is studying a range of questions related to the petrogenesis of igneous rocks on the earth and other planets.

Among other honors, he is the recipient of the V. M. Goldschmidt Award from the Geochemical Society, the highest award of the international geochemical community; the Arthur L. Day Medal from the Geological Society of America, awarded for distinction in the application of physics and chemistry to the solution of geologic problems; the Arthur Holmes Medal from the European Geosciences Union, awarded for scientific achievements in terrestrial (or extraterrestrial) materials sciences; and the Roebling Medal, the highest award from the Mineralogical Society of America for outstanding original research in mineralogy. He holds honorary degrees from the University of Edinburgh (2008), the Hebrew University of Jerusalem (2012), and the University of Bristol (2018), and he was named an honorary alumnus of Caltech in 2004. The mineral stolperite is named after him as well as the asteroid 7551 Edstolper.

The Wollaston Medal was first awarded in 1831 to William Smith, in honor of his first-of-its-kind 1815 geological map of England, Wales, and part of Scotland. Among the many others who have received the award in the almost two centuries over which it has been given are Charles Darwin, who received it in 1859, and three other Caltech scientists—Gerald Wasserburg, Peter Wyllie, and Samuel Epstein. Stolper will be presented with the medal on June 6 at Burlington House in London. 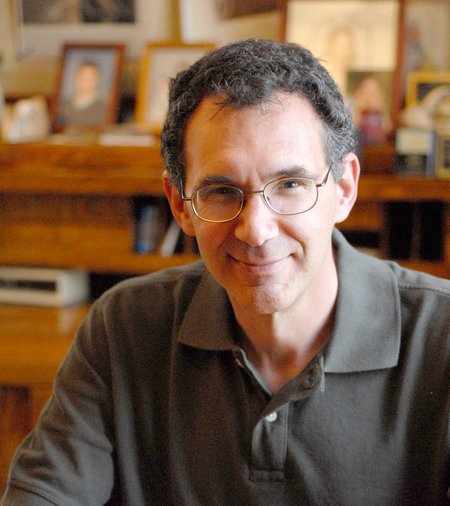