Results support theories that matter is flung out of galaxies

Astronomers have used an intense burst of radio waves originating from a nearby galaxy to inspect the halo of gas cocooning our own Milky Way galaxy. The scientists studied the way that the light of the so-called fast radio burst, or FRB, was dispersed as it traveled from deep space and into our galaxy as a means to estimate how much matter resides in the galaxy's halo. This is a bit like shining a flashlight through fog to see how thick the cloud is; the more matter there is, the more the light will disperse.

The results show that our galaxy has significantly less "regular," or baryonic, matter (the same type of matter that makes up stars, planets, and living beings) than expected. This, in turn, supports theories that say matter is regularly flung out of galaxies by powerful stellar winds, exploding stars, and actively feeding, or accreting, supermassive black holes.

"These results strongly support scenarios predicted by galaxy-formation simulations where feedback processes expel matter from the halos of galaxies, says Vikram Ravi, assistant professor of astronomy at Caltech, who presented the results on January 9 at the 241st meeting of the American Astronomical Society (AAS) in Seattle. "This is fundamental to galaxy formation, whereby matter is funneled in and blown out of galaxies in cycles," Ravi says.

The latest findings, submitted to The Astrophysical Journal, are part of a bevy of new results from Caltech's Deep Synoptic Array (DSA), a National Science Foundation (NSF)-funded collection of radio dishes located in the high desert at Owens Valley Radio Observatory, east of California's Sierra Nevada mountains. The purpose of the DSA is to discover and study FRBs—mysterious flashes of radio waves that typically originate from deep in the cosmos. The first FRB was discovered in 2007, and hundreds are now being observed each year.

One of the challenges in studying FRBs lies in identifying their place of origin. Knowing where the FRBs originate helps astronomers determine what may be triggering the intense cosmic flashes. Identifying their locations is also essential for using FRBs to study how baryonic matter is distributed across the universe. Of the several hundreds of FRBs discovered to date, only 21 have been pinpointed to known galaxies. The DSA, which began commissioning in February 2022, has already discovered and pinpointed the locations of 30 new FRBs.

"We were puzzled at first about why we were discovering so many FRBs," says Ravi, who leads the science team for DSA. "But it comes down to careful engineering of the antennas and receivers, and the software pipelines. We now rarely miss a thing."

In addition to finding less matter than expected in our Milky Way galaxy, other early results from the telescope array have led to new questions about the leading candidate for the cause of FRBs. Previous findings have indicated that recently deceased stars with extreme magnetization, called magnetars, may be the source of FRBs. For instance, in 2020, several telescopes, including Caltech's STARE2 (Survey for Transient Astronomical Radio Emission 2) caught a magnetar red-handed as it shot out an intense FRB in our own galaxy. New observations from DSA, however, show that FRBs originate from a diverse assortment of galaxies, including from older galaxies within rich galaxy clusters. These results suggest that if FRBs are emitted by magnetars, they are formed through multiple potentially unknown pathways.

"Magnetars like those in the Milky Way are formed during episodes of intense star formation," Ravi says. "To find FRBs from galaxies that have mostly stopped forming stars was surprising."

Ravi says that the DSA will become even more powerful as the team brings additional radio dishes online. So far, only 63 out of a total of 110 planned dishes are in operation.

"The DSA gathers and processes enormous amounts of data all the time," says Ravi. "The data rate is equivalent to watching 28,000 Netflix movies at once."

In the future, Caltech astronomers, together with collaborators, plan to build an even bigger array, called the DSA-2000, a network of 2,000 radio dishes that would be the most powerful radio survey telescope ever built. The project, which is funded by Schmidt Futures, would process a data rate equivalent to 20 percent of today's global internet traffic and detect a billion new radio sources, which is 100 times more than we know of today. This would include 40,000 new FRBs.

"The DSA-2000 will build upon progress with the DSA and revolutionize radio astronomy," says Gregg Hallinan, professor of astronomy at Caltech, director of the Owens Valley Radio Observatory, and principal investigator of DSA-2000.

More information about both DSA projects can be found online. 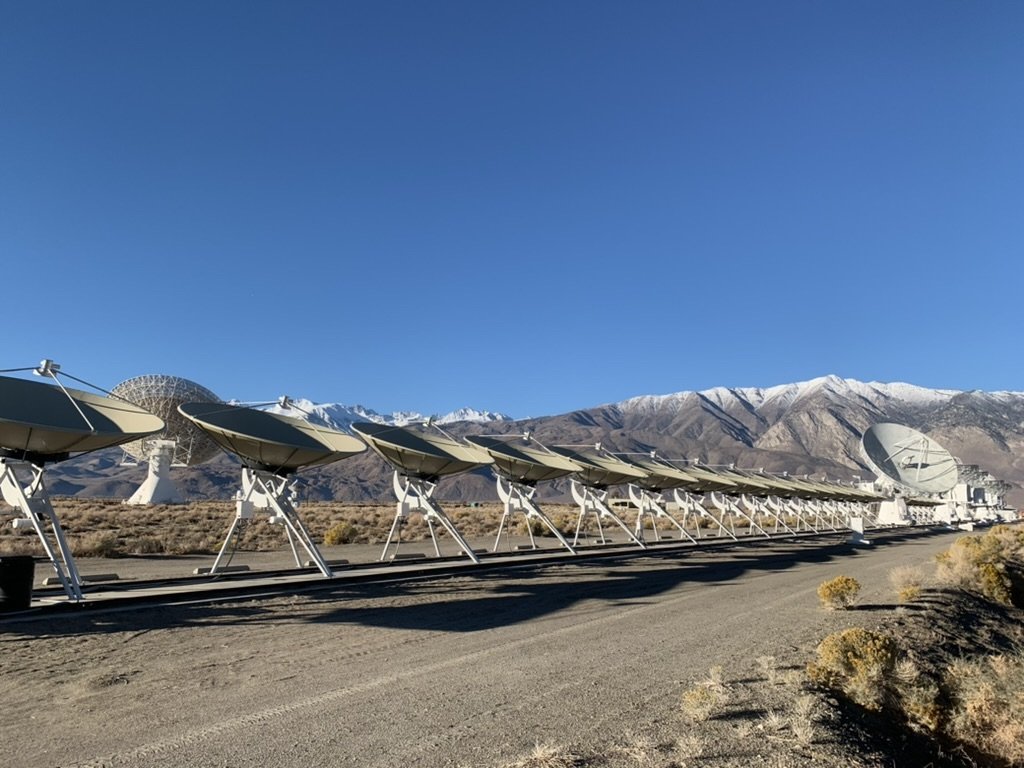 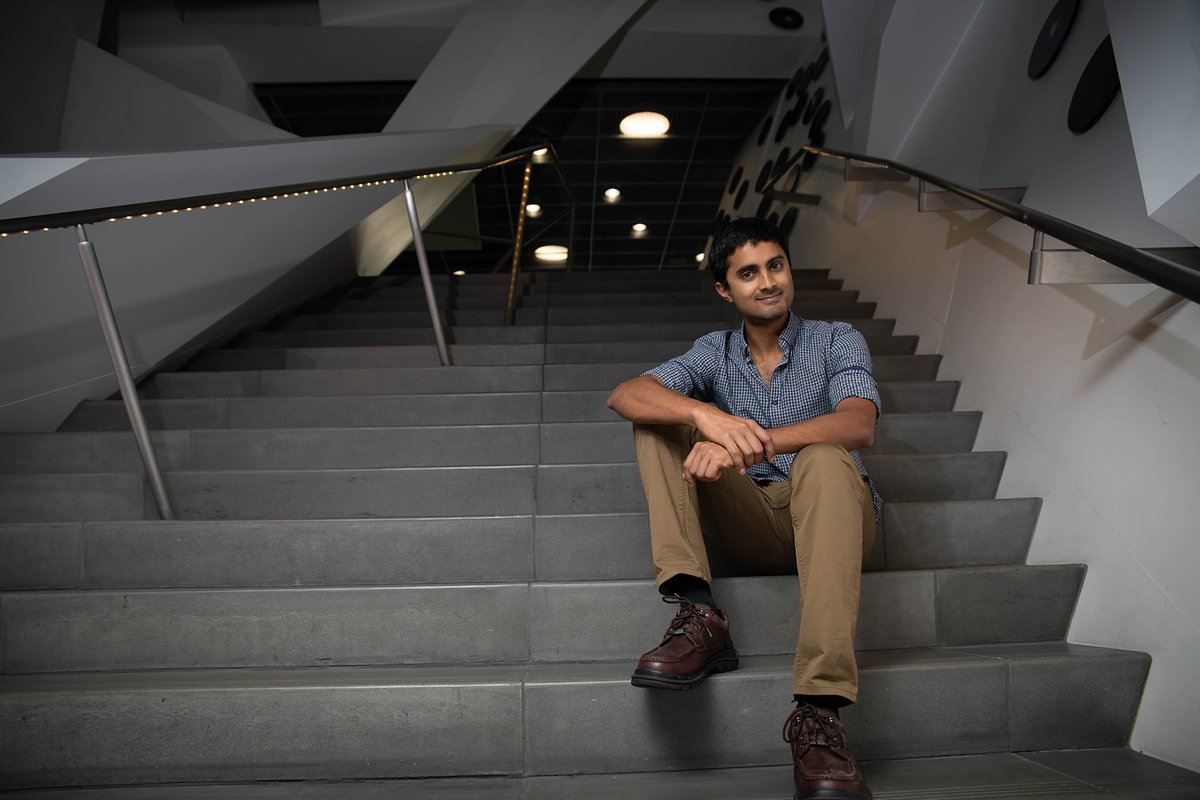