This year, the Richard P. Feynman Prize for Excellence in Teaching has been awarded to Professor of Chemistry Brian Stoltz, who has taught at Caltech for 17 years.

Stoltz was nominated for the Feynman Prize by undergraduate and graduate students, alumni, and fellow faculty members, who praised his dedication and passion for teaching as well as his commitment to diversity and an individually tailored approach to mentorship. Many who have taken his courses credited Stoltz with their renewed enthusiasm for the subject. His teaching evaluations are "uniformly outstanding," according to the citation.

Stoltz previously was awarded the ASCIT (Associated Students of the California Institute of Technology) teaching award and the Caltech Graduate Student Council Teaching Award, was named a professor of the month by the undergraduate-run Academics and Research Committee (ARC), and was awarded a Camille Dreyfus Teacher-Scholar Award. In addition, Stoltz has served for several years as the graduate and undergraduate chemistry option representative. He also has been engaged with pre-college education and outreach, working with local schools as well as the Caltech preschool through on- and off-campus educational activities.

"I am so excited to have been nominated by my former students and colleagues, and to receive this amazing recognition from Caltech," Stoltz says. "To be associated in this way with the most outstanding educators at the Institute and with Feynman himself is truly humbling. It is an honor to work with such exceptional people on a daily basis and incredibly gratifying to know that I have had some impact on them as well."

The Feynman Prize has been endowed through the generosity of Ione and Robert E. Paradise and an anonymous local couple. Some of the most recent winners of the Feynman Prize include Ellen Rothenberg, Albert Billings Ruddock Professor of Biology; Kevin Gilmartin, professor of English; Steven Frautschi, professor of theoretical physics, emeritus; and Paul Asimow, the Eleanor and John R. McMillan Professor of Geology and Geochemistry.

The prize was established in 1993 to honor annually a professor who demonstrates, in the broadest sense, unusual ability, creativity, and innovation in undergraduate and graduate classroom or laboratory teaching. Nominations for next year's Feynman Prize for Excellence in Teaching will be solicited in the fall. Further information about the prize and a full list of past recipients can be found on the Provost's Office website. 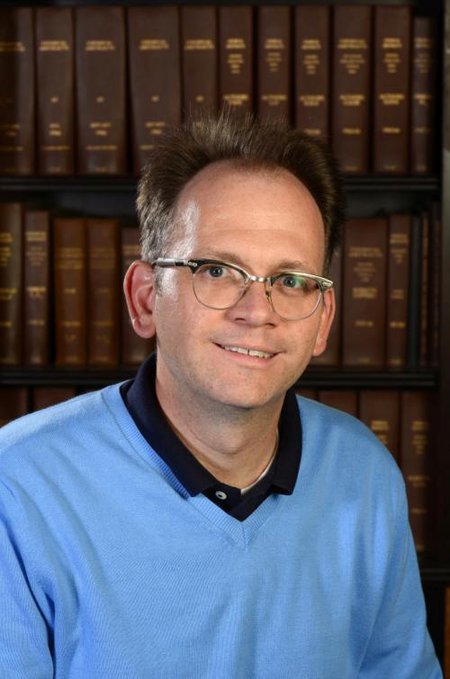 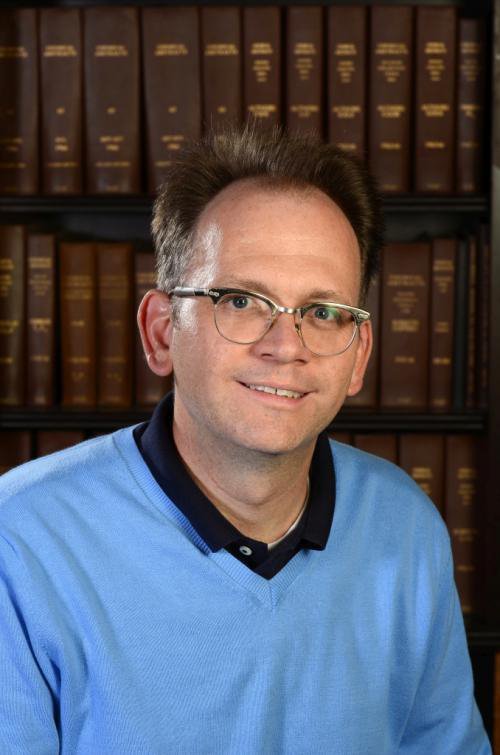