Skip to main content
Home  /  About  /  News  /  Barbara M. Barrett Re-elected to Caltech Board of Trustees

Barbara M. Barrett Re-elected to Caltech Board of Trustees

During Ambassador Barbara Barrett's two-year hiatus from the Board of Trustees, she led the traditional Air Force and stood up the new Space Force. The Department of the Air Force organizes, trains, and equips 697,000 active duty Guard, Reserve, and civilian Airmen and Space Guardians, and executes a $205 billion budget.

Elsewhere in government, Barrett was ambassador to Finland, deputy administrator of the Federal Aviation Administration, and vice chairman of the U.S. Civil Aeronautics Board. In business, she was an executive of two global Fortune 500 companies, global CEO of the American Management Association, and chairman of the board of the Aerospace Corporation. In academia, she taught leadership as a fellow at Harvard's Kennedy School and served as interim president of Thunderbird School of Global Management.

Ambassador Barrett discussed her career and connection to the Institute.

What is the most fun you have had in your career?

I founded Project Artemis, a Thunderbird program to train and mentor Afghan women entrepreneurs, which has now been emulated in dozens of countries.

What is something about yourself that is not widely known?

As a teenager, I was a horse-shoer. Decades later, I trained for and qualified for space flight.

I previously served on the Caltech Board of Trustees from 2014 to 2019, including as vice chair of the JPL Committee.

Read more about Barrett's career in aviation, aerospace, and technology from Caltech News. 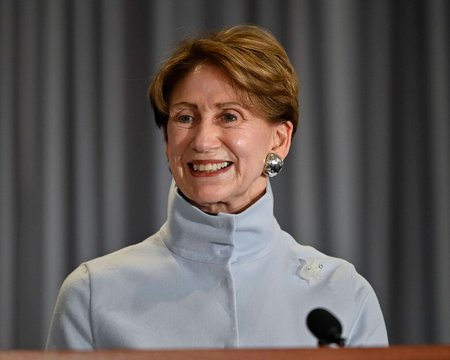 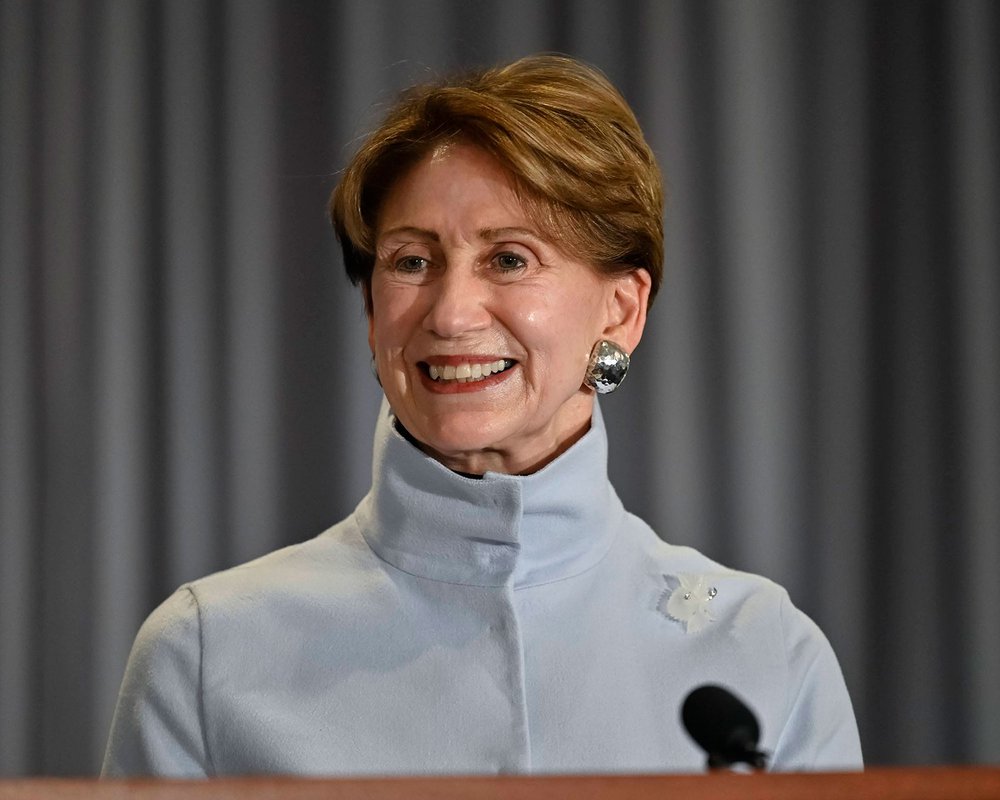