Barbara McConnell Barrett, chairman of the Aerospace Corporation and former U.S. ambassador to Finland, was recently elected to the Caltech Board of Trustees.

Barrett's career has focused on aviation, aerospace, and technology. In addition to her leadership roles at Caltech and the Aerospace Corporation, Barrett is a member of the governing boards of Sally Ride Science, the RAND Corporation, the Smithsonian Institution, the Lasker Foundation, and the Horatio Alger Association. She has also served on the boards of the Space Foundation, Hershey, the Mayo Clinic, Exponent, the Raytheon Company, and Piper Aircraft.

Her past roles in government include deputy administrator of the Federal Aviation Administration and vice chairman of the U.S. Civil Aeronautics Board. She has also chaired the U.S. Advisory Commission on Public Diplomacy and the U.S. Secretary of Commerce's Export Conference. Barrett has advised five American presidents on trade and defense policy.

Barrett, an instrument-rated pilot, was reportedly the first civilian woman to land in an F/A-18 on an aircraft carrier. In 2009, she trained at the Gagarin Cosmonaut Training Center, in Star City, Russia, and at the Baikonur Cosmodrome, in Kazakhstan, culminating in certification for spaceflight.

In the past, Barrett has served as the president of the International Women's Forum. Other organizations she has chaired include the Economic Club of Phoenix, the Maricopa Community Colleges Foundation, the Arizona World Affairs Council, and the Arizona District Export Council. As a member of the U.S.-Afghan Women's Council, she founded a program to train and mentor female Afghan entrepreneurs.

Barrett earned bachelor's, master's, and law degrees at Arizona State University (ASU), and she has also received honorary doctorates from ASU, the Thunderbird School of Global Management, Embry-Riddle Aeronautical University, the University of South Carolina, Pepperdine University, and Finlandia University. Her numerous awards include the Horatio Alger Award, the Woodrow Wilson Award for Corporate Citizenship, and the Sandra Day O'Connor Board Excellence Award.

The Board of Trustees is the governing body of Caltech. The Board is led by David L. Lee, chair, and vice chair Ronald K. Linde, and is currently composed of 42 trustees, 19 senior trustees, 23 life members, and one honorary life member. 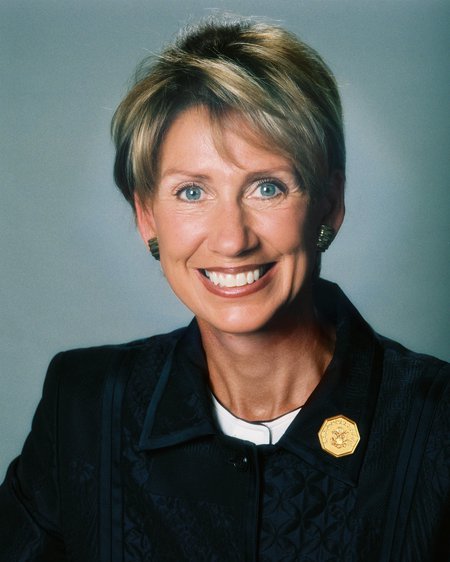 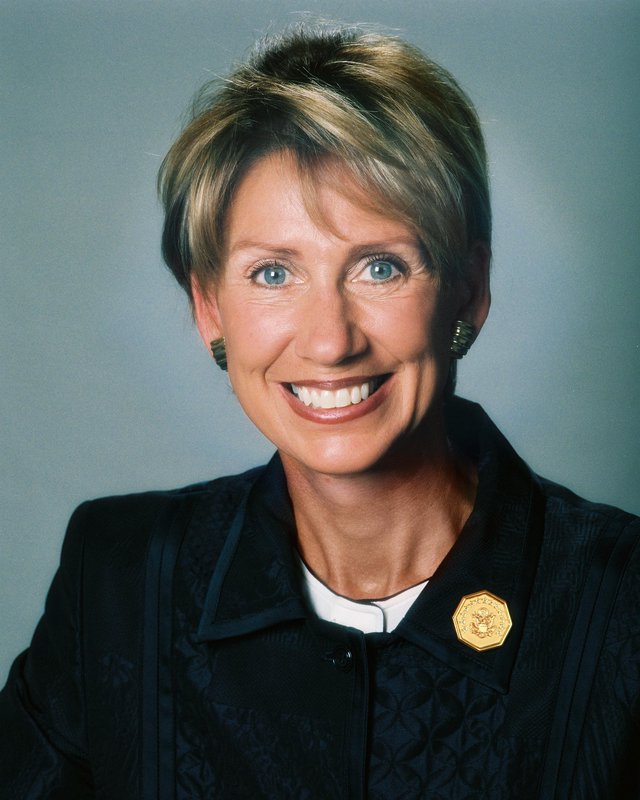