Fear and anxiety are both responses to danger but differ in timing. Fear strikes when something is an imminent threat: a tiger jumps over a fence, lunging at you. Anxiety, on the other hand, occurs when you have a moment to consider a threat: you spot a tiger in the distance and have time to think about whether to run or hide.

New research from Caltech assistant professor of cognitive neuroscience Dean Mobbs, appearing online May 20 in the journal Nature Human Behaviour, shows for the first time how the brains of anxious individuals react to both fast (fear-based) and slow (anxiety-based) attacking threats. The results indicate that most individuals, whether anxious or not, respond to fast threats in the same way. Basically, they run. But when it comes to slow threats, a person's level of anxiety makes a difference: the more anxious they are, the sooner they will flee a dangerous situation.

"If you tell an anxious person that there is a tiger in the building, then they will want to get out fast," says Dean Mobbs. "We can see this in the brain—anxious individuals show faster and stronger activity in the anxiety circuits of their brains when presented with slow attacking threats."

The study builds upon previous work by Mobbs and colleagues that teased apart fear and anxiety circuits in the human brain. In the study, participants were asked to play a "virtual predator" video game while inside a functional magnetic resonance imaging machine that measures brain activity. The participants' goal was to escape attack from the virtual predator. The longer they waited out an impending attack, the more money they earned; if they waited too long and were caught, they received an electrical shock to the hand.

That research showed that the fast threats led to reactions in the fear circuit, located in the central part of the brain, which consists of connections between two structures known as the periaqueductal gray and the midcingulate cortex. Slow threats, in contrast, led to responses closer to the front of the brain, in the anxiety circuit, which consists of the hippocampus, the posterior cingulate cortex (both involved in memory and thinking about the future) and the ventromedial prefrontal cortex (an area of the brain responsible for assessing risk and making decisions).

In the new study, these same tests were performed on individuals previously rated with varying levels of anxiety. The results showed that people with higher anxiety traits escaped the virtual attackers sooner than those with lower anxiety, but only in the slow-threat scenarios.

"That anxiety only manifests during relatively prolonged negative situations, the slow threats, seems sensible, but this is the first evidence we have for this in an ecological setting," says study lead author Bowen Fung, a postdoctoral scholar in computational affective neuroscience at Caltech. "One thing I find particularly interesting is it gives some support to the idea that 'getting it over with' is a strategy to avoid feelings of anxiety—whether it's the physical pain of tearing off Band-Aids, or the emotional burden of admitting guilt."

"Even though trait-anxious subjects didn't earn as much money in the task, they escaped more frequently. So evolutionarily, it seems important to strike a balance between rewards earned by boldness and survival because of an anxious appraisal of possible risks," says Song Qi, a Caltech graduate student and co-author on the paper.

Anxiety results from having a time lag before danger, Mobbs explains, because it gives us time to imagine future scenarios and plan accordingly.

"Anxiety is part of a prediction strategy, which leads to prevention," he says, "But anxiety is not necessarily built for the modern world. Today, we can imagine dangerous scenarios that may never happen. The more we can learn about how this works in the brain, the more we can figure out how this process breaks down in anxiety disorders."

The study, titled, "Slow escape decisions are swayed by trait anxiety," is funded by the National Institute of Mental Health and the Tianqiao & Chrissy Chen Institute for Neuroscience. 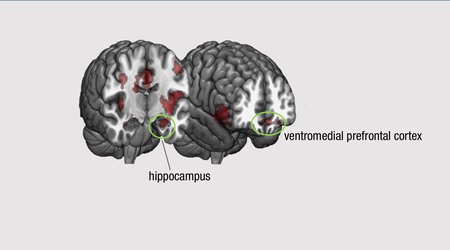 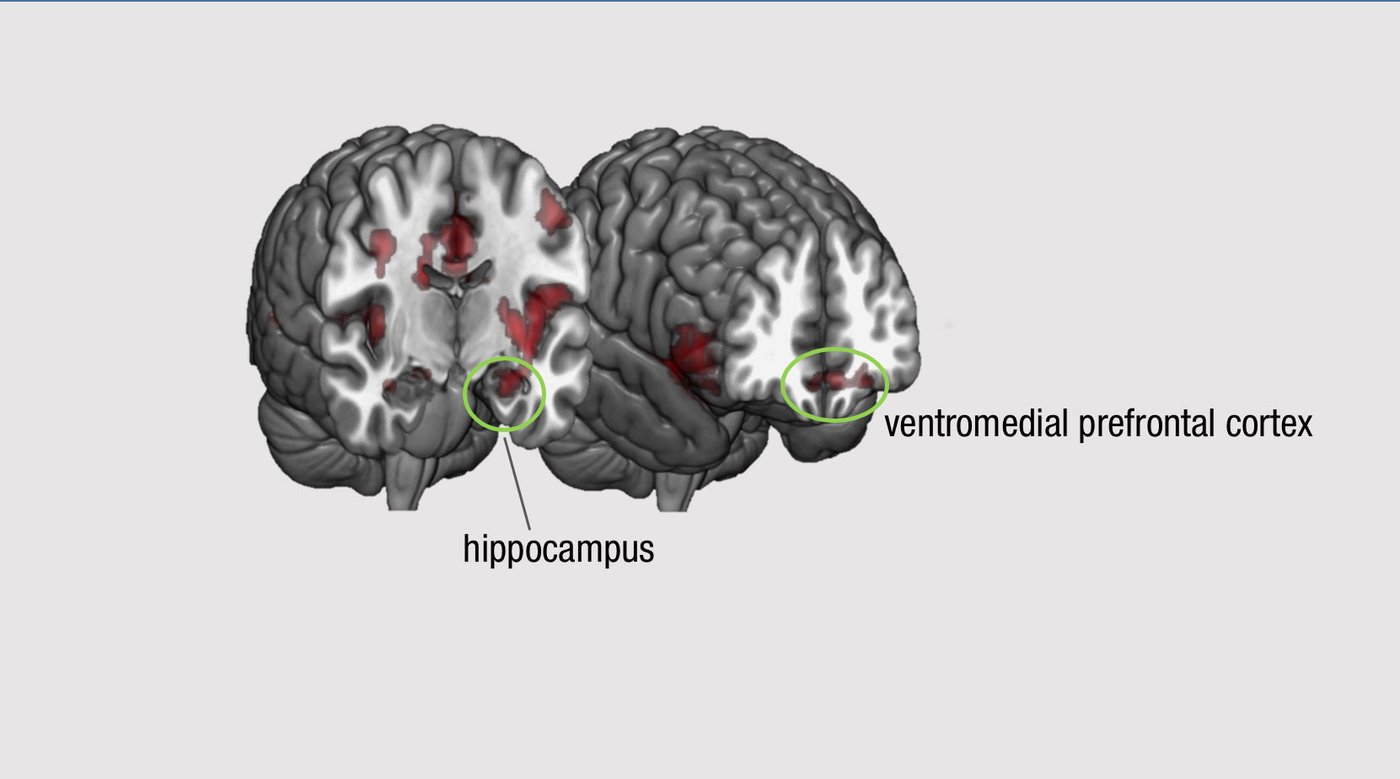