Renowned harpist and storyteller, Patrick Ball has performed at Caltech many times before, and, as usual, this one will combine his magnificent harp music with dramatic storytelling. The Washington Post wrote, "Patrick Ball…casts a haunting spell… a graceful and often bittersweet evocation of the past." and The St. Petersburg Times described a similar show as being "richly theatrical…the spell he casts is hauntingly beautiful…Ball embodies his subject with uncanny realism…a gem of a show." The sound of his harp is rich and evocative, and his masterful storytelling skills drive the story.

This is a relatively new show that he has not performed in Pasadena, and we are very pleased and proud to have him back.

Come Dance with Me In Ireland: A Pilgrimage to Yeats Country is a relatively new show that he has not performed in Pasadena before. Based on the life and works of William Butler Yeats, the piece is the story of an elderly Irish couple who had spent their entire adult lives in the United States, but have returned to Ireland to go on a "Yeats Country" tour to try to recapture some swiftly fading memories of their youth. They visit many of the places beloved by William Butler Yeats: Innisfree, Coole Park, Thoor Ballylee, Knocknarea, Glencar and Drumcliffe. They hear again some of his most beautiful poems, The Lake Isle Of Innisfree, When You Are Old, The Song Of Wandering Aengus, and others. And their story unfolds…

Patrick performs the accompanying music on the legendary wire-strung Celtic harp, a splendid recreation of the great harps that were played in Ireland a thousand years ago. Made of maple, with 32 brass strings, it is tuned diatonically in the key of D and played with the fingernails.

Patrick has spent considerable time in Ireland in the last few years, having been awarded Visiting Fellowships by the Moore Institute at the National University of Ireland, Galway, in order to study the life and works of Yeats. He spent a good deal of time in the Archives and Special Collections, but perhaps even more time in the pubs and rambling around Yeats Country, giving this piece the savor of all of these influences.

Join us for the adventure!

For more information, please contact the Caltech Ticket Office by phone at 626-395-4652 or by email at [email protected].
$25 / $5 for Caltech students and children
Event Series
Folk Music at Caltech
Event Sponsors
Pasadena Folk Music Society More Events from this Sponsor 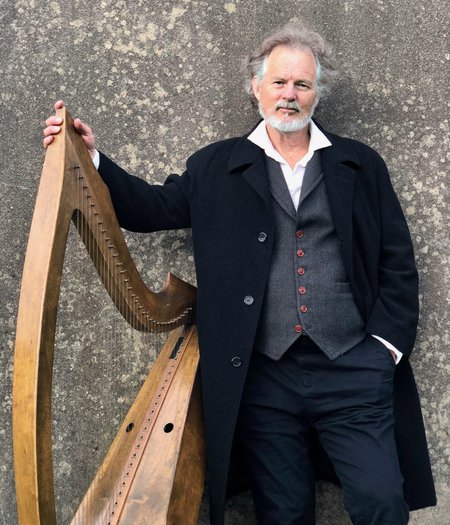 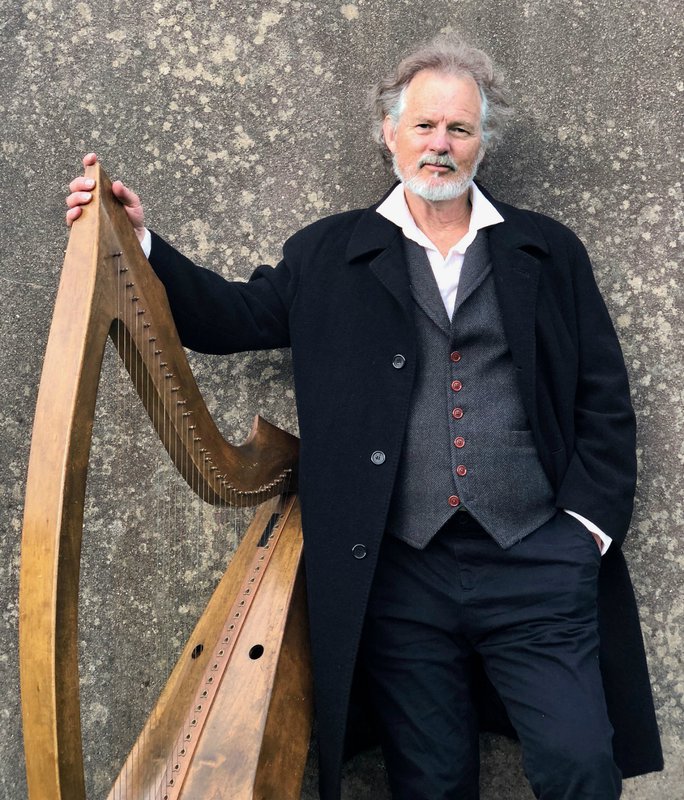