Here's a show like no other that the Folk Music Society has offered. Nevenka is a Los Angeles-based women's folk chorus performing songs from Eastern Europe, including Russian, Bulgarian, Croatian, Greek, and others.

The group formed in 1976 as an offshoot of the Aman Folk Ensemble. These women are primarily singers, and there may be over a dozen of them on stage! The singers span 30 years in age, and are are a close-knit family with a strong team concept. Performing a delightful mix of roots music and composed pieces, they represent the great diversity within these East European countries.

These are not simple pop songs, but deeply satisfying traditional folk music from the Balkans area; their music includes non-western rhythms and scales. Come be transported in time and place to experience this spirited music! 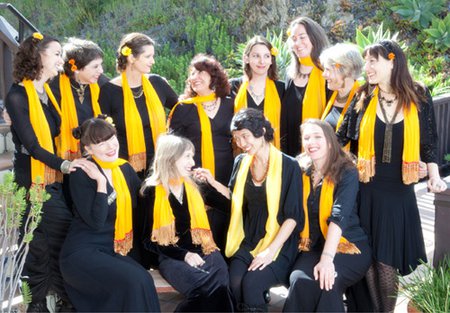 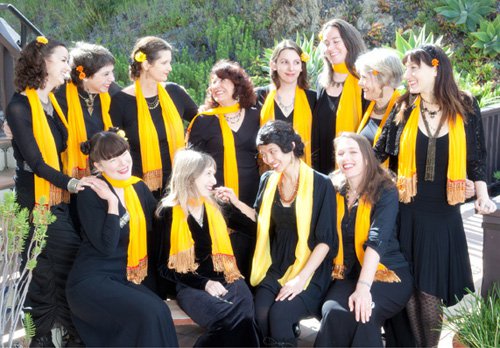