This group is making their second appearance at Caltech, following their debut in 2017, when they were still officially a duo, called Ben Miller and Anita MacDonald. Ben plays the Scottish Lowland pipes, Anita plays Cape Breton fiddle, and they join together the threads of Old and New World traditions, while constantly exploring new ways to bring their two traditions closer together.

Zakk Cormier, a dynamic musician with deep roots in his own Franco-Celtic tradition, from Prince Edward Island, backed them up in their previous performance here, and he now returns as an official member of the trio. Zakk brings his talents as a sympathetic guitar accompanist, as well as the driving rhythms of Acadian foot-percussion to the mix.

Now based in Halifax, Nova Scotia, Canada, they have a new recording together, South Haven, in which they have created a powerful sound, transcending the boundaries between Cape Breton, Scottish, and Acadian traditions. They have been described as "playful, poignant, and passionate all at once" as well as "fresh, yet totally traditional." Their performances are a unique blend of driving dance music transcending boundaries – equally at home at a kitchen ceilidh or on a late night festival stage. They have been nominated for four awards during the 2018-2019 season, including ROOTS TRADITIONAL ALBUM OF THE YEAR, and INSTRUMENTAL RECORDING OF THE YEAR.

They will definitely get your feet moving. If you like Celtic music, you are sure to love this concert! 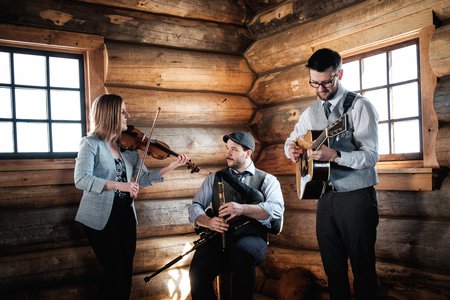 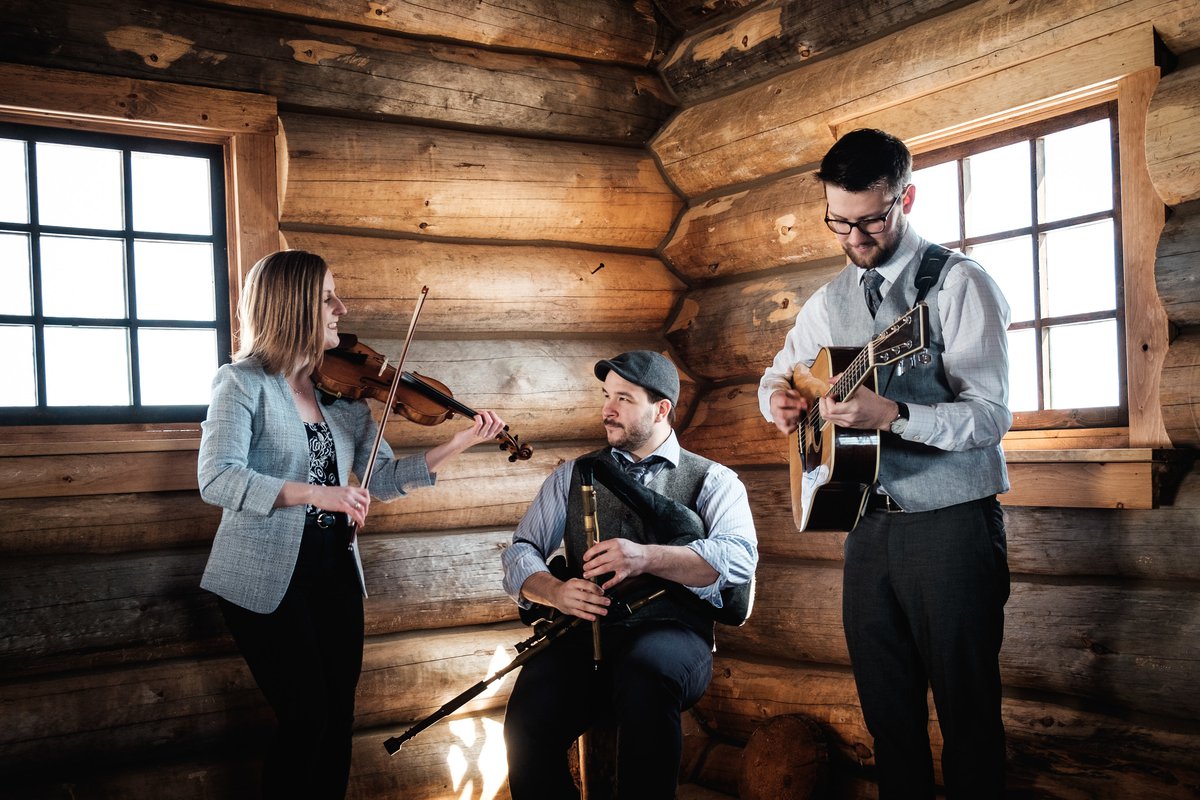