Billed as "of the hottest Irish acoustic group on the planet", Lúnasa truly lives up to the press. Named after an ancient Celtic harvest festival in honour of the Irish god, Lugh, the band is composed of Kevin Crawford (flutes, low whistles and tin whistles), Trevor Hutchinson (double bass), Ed Boyd (guitar), Colin Farrel (fiddle and low whistle) and Cillian Vallely (uilleann pipes and low whistles). They have sold more than a quarter of a million albums in the course of their career and boast an impressive back catalogue of 7 highly acclaimed and award-winning studio albums.

Lúnasa is internationally acknowledged as being the finest traditional Irish instrumental outfit of recent times. They are renowned for their stunning shows honed by superb musicianship and a constant touring cycle. They have performed over 1,500 shows across 36 countries since the band formed in 1997. The band has appeared at internationally renowned venues such as The Hollywood Bowl, National Concert Hall (Dublin), Sydney Opera House and Moscow International House of Music. They have been invited to appear at the White House. The band members all had impressive credentials before they joined Lúnasa, and they continue to do extra-curricular projects when they are not on the road. Trevor went out on a European tour with his old band mates, The Waterboys not long ago; Cillian collaborated with The Boss, Bruce Springsteen on his 2014 release 'High Hopes' – the album went straight in at #1 on the album charts across the world; Kevin toured with Martin Hayes and John Doyle as The Teetotalers; while Ed has toured with Flook and Cara Dillon; while Sean transforms back to being Dr Smyth and his medical profession between Lúnasa tours. 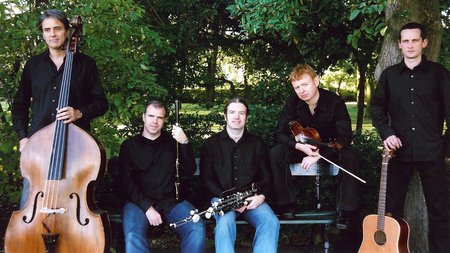 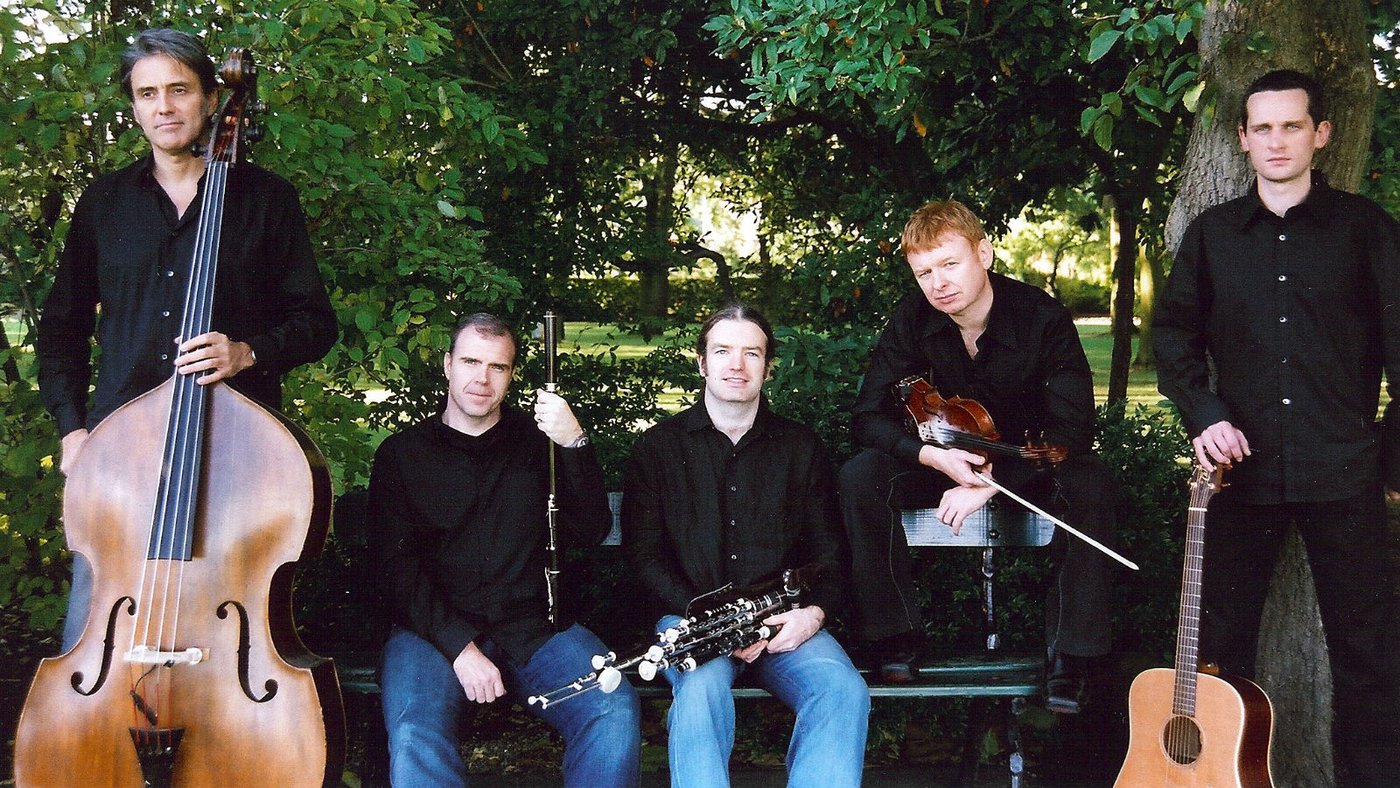