Kip S. Thorne - "My Half Century Romance with Caltech and with Black Holes, Wormholes, Time Travel, and Gravitational Waves"

The "warped side of the universe" - objects and phenomena made from warped space and time - was once mere speculation. In this talk, Caltech physicist Kip Thorne (BS '62), will describe how he and colleagues transformed a portion of that warped side (black holes and gravitational waves) into observed phenomena, and what they have learned about another portion (wormholes and time travel).

This event is free; no tickets or reservations are required. Reserved section tickets are available to members of The Friends of Beckman Auditorium and the Caltech Associates, and to Caltech alumni.

This is the inaugural event in the Robert F. Christy Lecture Series.

About the Speaker: Kip S. Thorne is the Richard P. Feyman Professor of Theoretical Physics at Caltech in the Division of Physics, Mathematics and Astronomy and a 2017 Nobel Laureate.

About the Series: Since 1922, The Earnest C. Watson Lecture Series has has brought Caltech's most innovative scientific research to the public. The series is named for Earnest C. Watson, a professor of physics at Caltech from 1919 until 1959. Spotlighting a small selection of the pioneering research Caltech's faculty is currently conducting, the Watson Lectures are geared toward a general audience, as part of the Institute's ongoing commitment to benefiting the local community through education and outreach. Through a gift from the estate of Richard C. Biedebach, the lecture series is able to highlight an assistant professor's research each season. 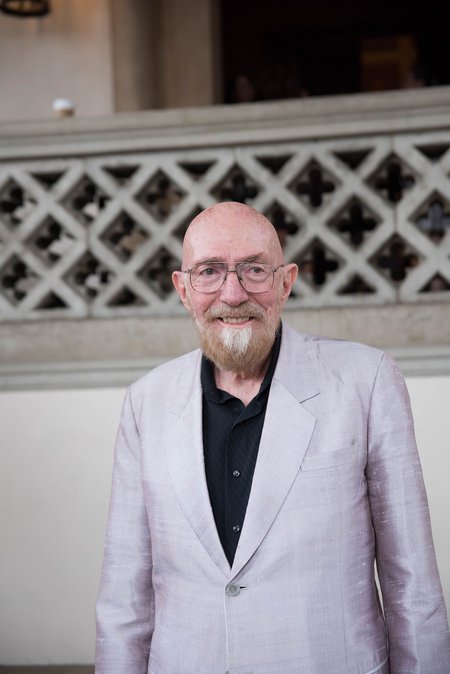