We are very proud to present this fine group of musicians exploring the deep roots music of North America. Jayme Stone is a Canadian banjo innovator, known for his bringing together diverse music, be it Bach or from Africa. His range is tremendous and his knowledge of the music insures that it will be an authentic rendering.

Collaborators vary on different tours, and at this point we know that Moira Smiley, who will be familiar to many in our audience, will be among those joining the Project at Caltech. Other performers who have participated include Grammy-winning singer Tim O'Brien, Bruce Molsky, Margaret Glaspy, Moira Smiley, Brittany Haas, Julian Lage, Eli West, and more. They have released a recording on Borealis Records. 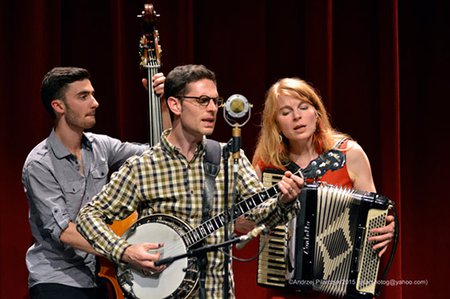 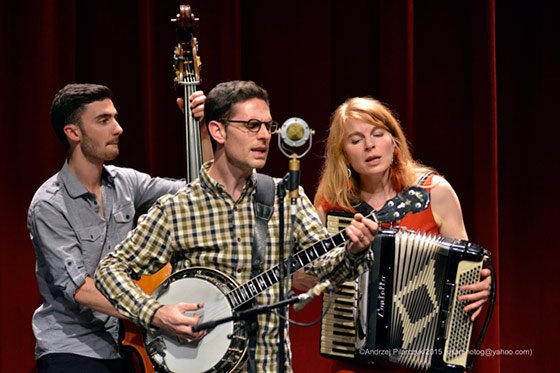