"The Jaspers...match their sounds perfectly, as if each swelling chord were coming out of a single, impossibly well-tuned organ, instead of four distinct instruments." —New Haven Advocate

In 2008 the Jasper String Quartet won the top prizes at the Coleman, Plowman, and Yellow Springs competitions; and a Silver Medal at Fischoff's competition in 2008 and 2009. The Jaspers soon scaled musical peaks to rival the peaks of their namesake, Jasper National Park in Canada. More recent peaks include the CMA's prestigious Cleveland Quartet Award in 2012 and Fischoff's 2016 Educator Award.

A golden thread woven into this program is the golden voice of tenor Nicholas Phan, hailed by the Boston Globe as "one of the world's most remarkable singers." 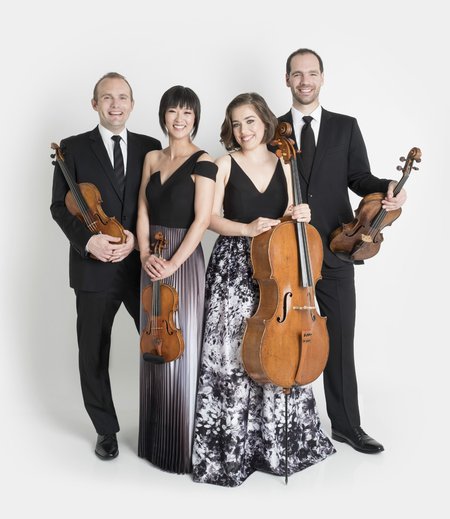 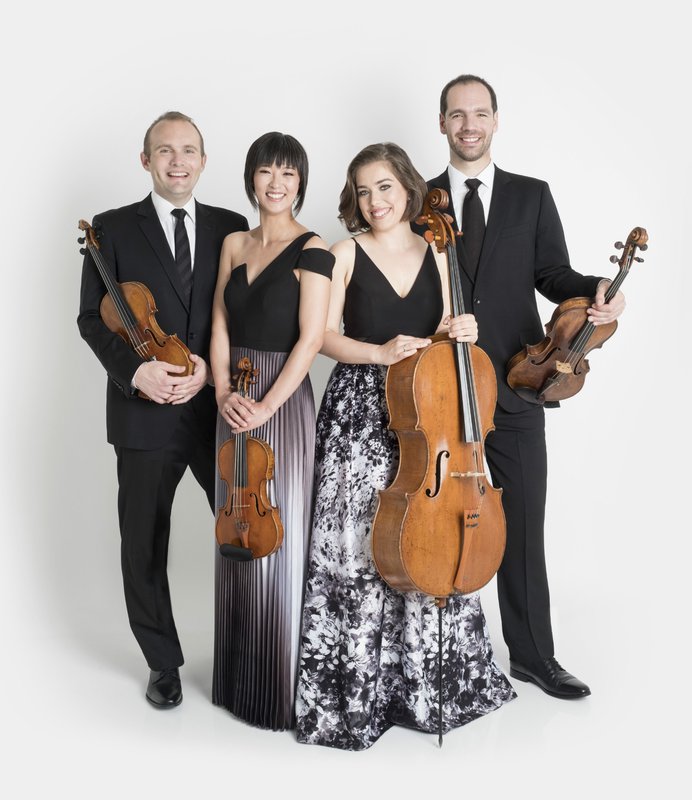 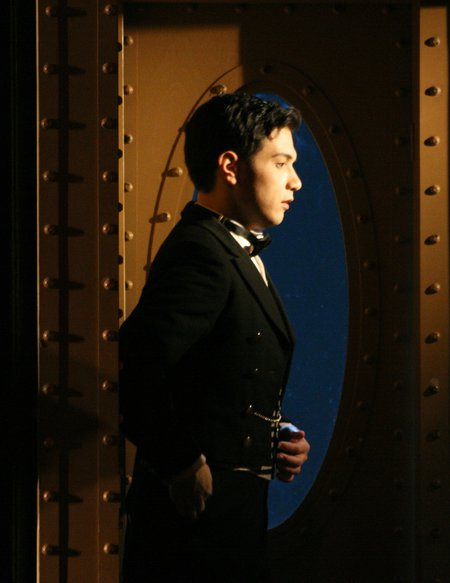 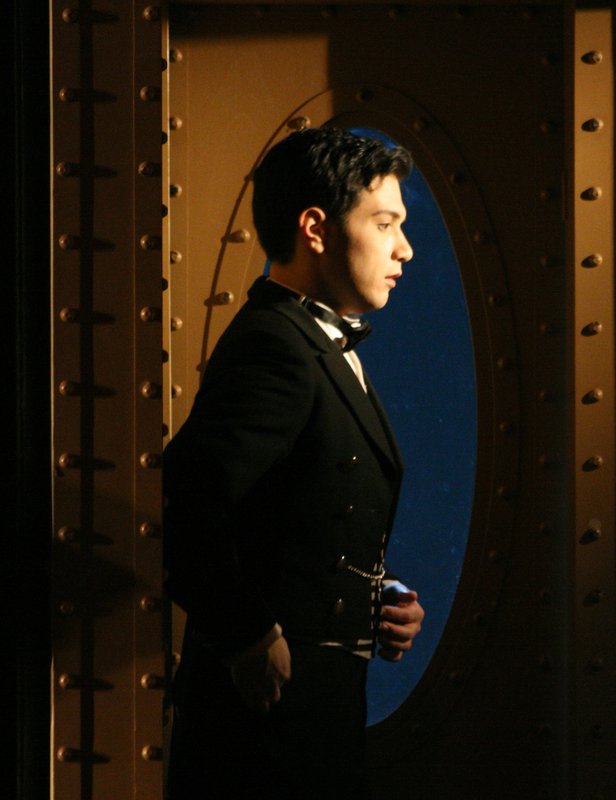