Honey Whiskey Trio debuted with the Pasadena Folk Music Society back in 2014 on a split bill. They have continued to get even better, and now they're back on their own with a full show.

Honey Whiskey Trio are three young women who sing mostly a cappella (also with guitar and mandolin), often employing body percussion. Starting with a love of folk music and an interest in jazz, the result is music—such as a version of "House of the Rising Sun"—that you'll never forget.

"We came together at a point in all of our lives where we were experiencing the same feeling. We...realized that what we missed more than anything, was singing. We missed that feeling you get when you are making music from your body, the original instrument." —Christina Wilson

Courtney Gasque, Ann Louise Jeffries Thaiss, and Christina Wilson met at the Bob Cole Conservatory of Music at CalState Long Beach. They won first place at the regional Harmony Sweepstakes A Cappella Festival in 2013, having only been together for four months. Then they won the national first place award four months later! 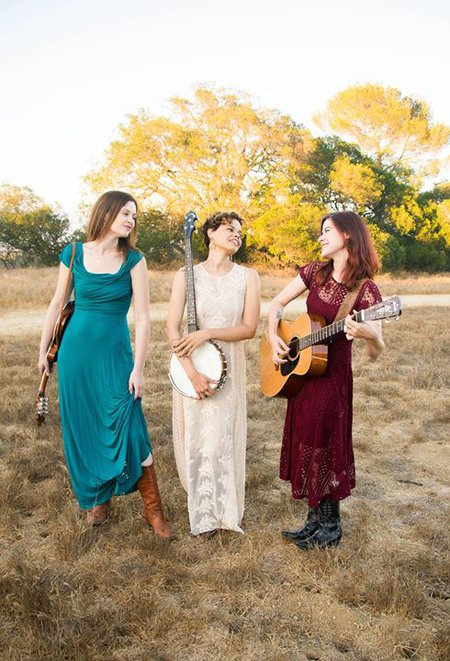 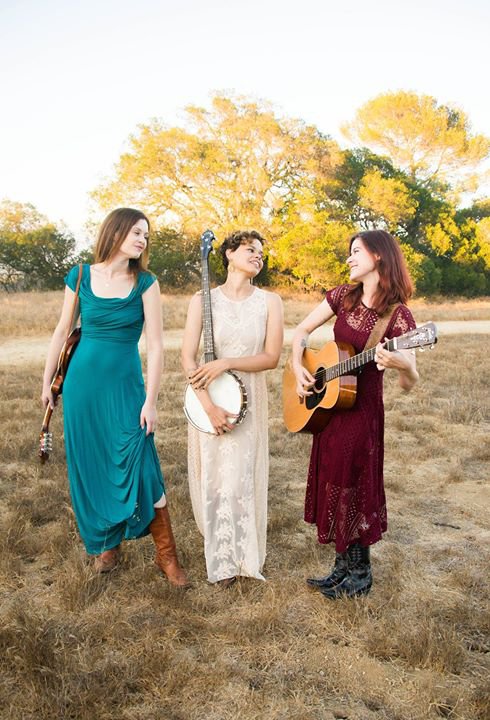