Orangutans are clever tool users but strangely such skills remained undiscovered for centuries. They were considered as just clever mimics until discovery in remote Sumatran swamps revealed their true potential. Crows are clever birds that can solve problems and they too make surprisingly sophisticated tools. How have the curious minds of these two animals helped them become so inventive?.

Mason McGill, a graduate student in computation and neural systems at Caltech, will introduce the film and guide the post-screening discussion.

Recommended for ages 8 and up. 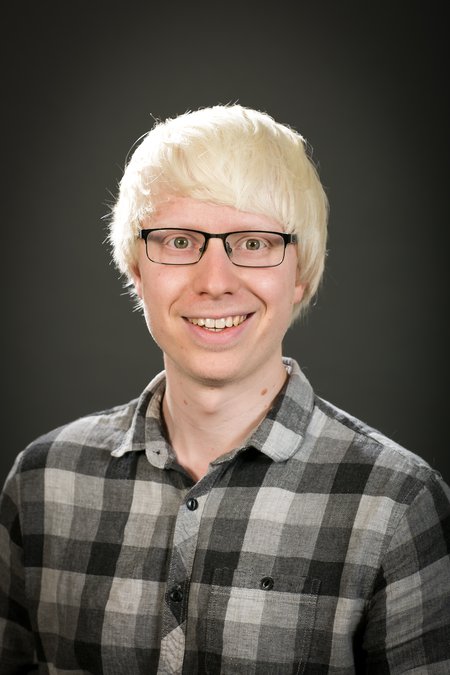 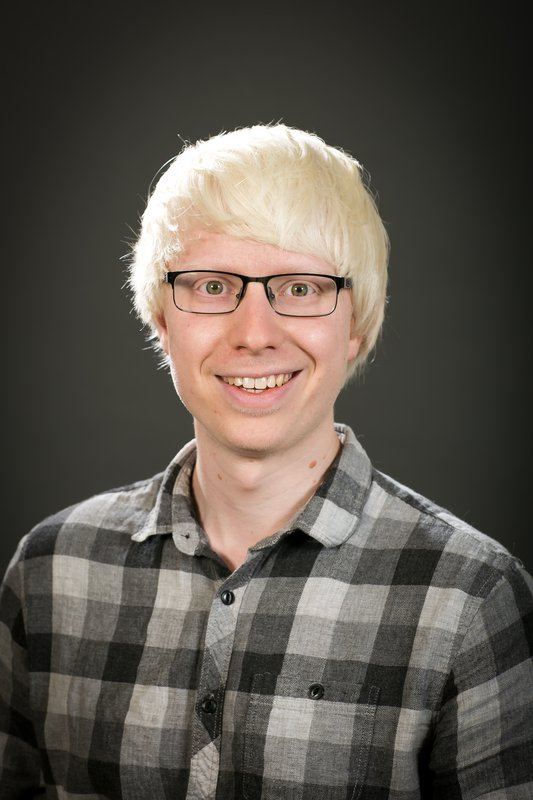