Dick Hensold is the leading Northumbrian smallpiper in North America. He returns to Caltech following his debut here a few years ago with Andrea Beaton in a show that was very well received. This time, he is performing with Patsy O'Brien, premier guitarist, singer, and songwriter. They will perform an evening of traditional Celtic music, but with unique and innovative arrangements, including a variety of songs from Britain and Ireland, accompanied by guitar and Northumbrian smallpipes (a quiet bagpipe from Northeast England), and various whistles.

Dick Hensold, a "master piper with an exquisite touch" (City Pages), specializes in four genres: early music, celtic music (specifically the traditional music of Scotland, Ireland, Northumberland and Cape Breton Island), Nordic folk music, and Cambodian traditional music. He performs on Northumbrian small-pipes (a quiet bagpipe from Northeast England), Medieval greatpipes, Scottish Highland pipes, Swedish bagpipes, recorder, seljefløyte (Norwegian willow flute), low whistle and traditional Cambodian reed instruments. He has performed in both Scotland and Northumberland, and has taught Northumbrian smallpipes at workshops in the United States, Canada, and Northumberland. He has played the Winnipeg Folk Festival, the Edinburgh Folk Festival, and the Lowland and Border Piper's Society Collogue (Peebles, Scotland). He is principal composer and arranger for the Celtic-oriented quartet Piper's Crow, and also performs with several other folk groups and as part of a traditional Cambodian ensemble. He released his solo CD, Big Music for Northumbrian Smallpipes, in August 2007.

Patsy O'Brien hails from Cork, Ireland. As well as supplying the driving guitar rhythms during the last European tour of Celtic/World Music diva Eileen Ivers, and collaborating with many giants of the Celtic/World music scene (Paddy Keenan and Cathie Ryan among them), he hosts guitar workshops all over the country, and NPR saw fit to feature one of his song arrangements on the prestigious All Songs Considered. With four critically-acclaimed solo albums under his belt, along with numerous live and studio collaborations, Patsy's songwriting reflects his penchant for seamless genre-hopping, and a strong interest in roots Americana as well as jazz.

For more information, please contact the Caltech Ticket Office by phone at 626-395-4652 or by email at [email protected].
$20 / $5 for Caltech students and children
Event Series
Folk Music at Caltech
Event Sponsors
Pasadena Folk Music Society More Events from this Sponsor 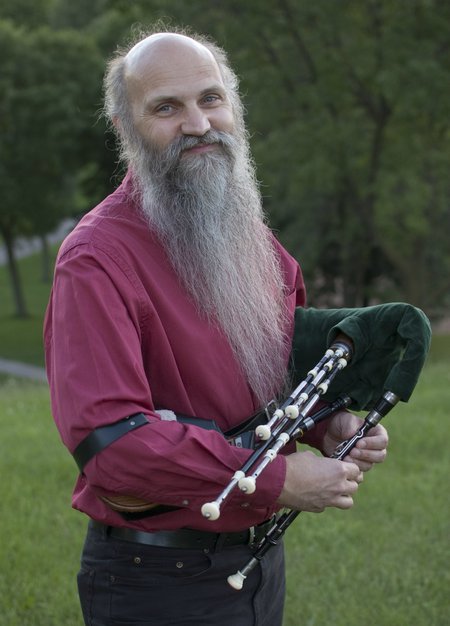 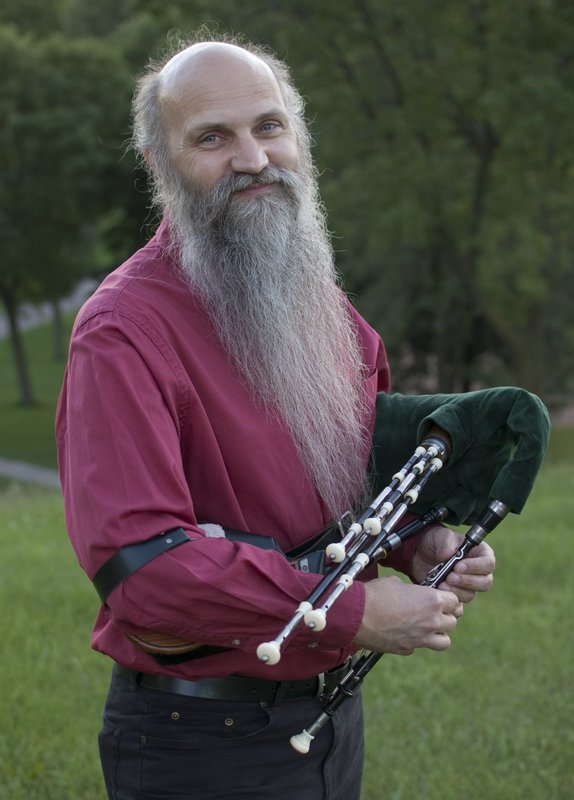 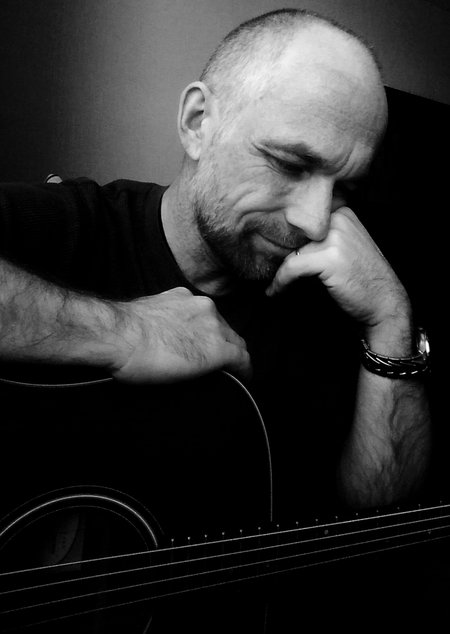