Dan Frechette, guitar/vocals, and Laurel Thomsen, violin/vocals will be making their Caltech debut at this show. We are happy to be presenting this fine duo who we expect you will be hearing much more about in the future. They prove that musical magic is not only possible, but as described by The Monterey Herald, "a match made in heaven". Lyrically refreshing and musically diverse, over the past three years this Canadian-American duo has toured extensively throughout the U.S. and Canada, releasing two albums of their diverse and uplifting original material. Dan and Laurel take to the stage with exuberance, and as a concert reviewer in Tappen, British Columbia wrote, with "their energy, winsome personalities, and toe tapping rhythms, keep audiences engaged with every song".

Dan is from Canada and he's written hundreds of songs, with some having been recorded by others, including popular versions of The Mists of Down Below and You Don't See It recorded by the Duhks. Laurel is an American genre-bending violinist, composer, and respected educator who also writes songs and is doing more and more singing. They are working on their third recording together, so we're looking forward to hearing their new material. Hear and see them sing Dan's song, The Mists of Down Below, from Grass Valley last year when they opened for the Wailing Jennys, and check out Little Bird. 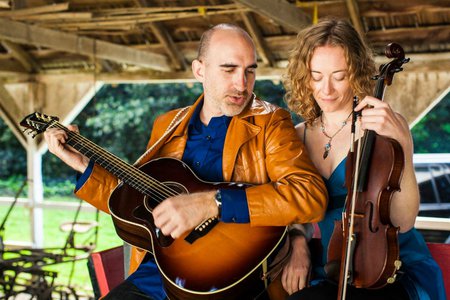 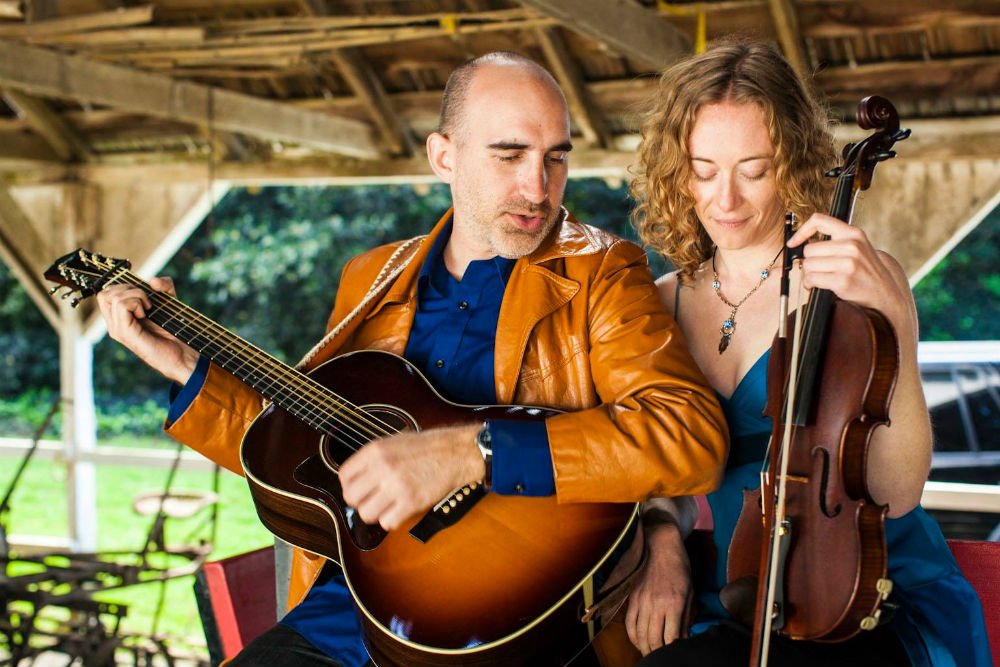