The Capitol Steps have elevated political satire to an art form. Before The Daily Show, Full Frontal and The Colbert Report, this Washington, DC-based comedy troupe gave audience laugh cramps with their bipartisan lampooning.

This event is co-presented by Caltech and KPCC in Person. 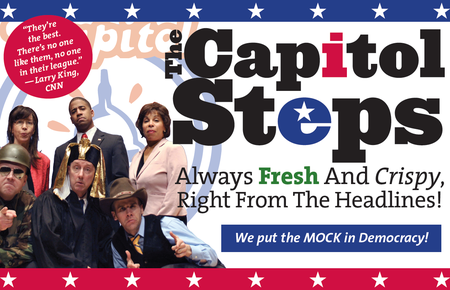 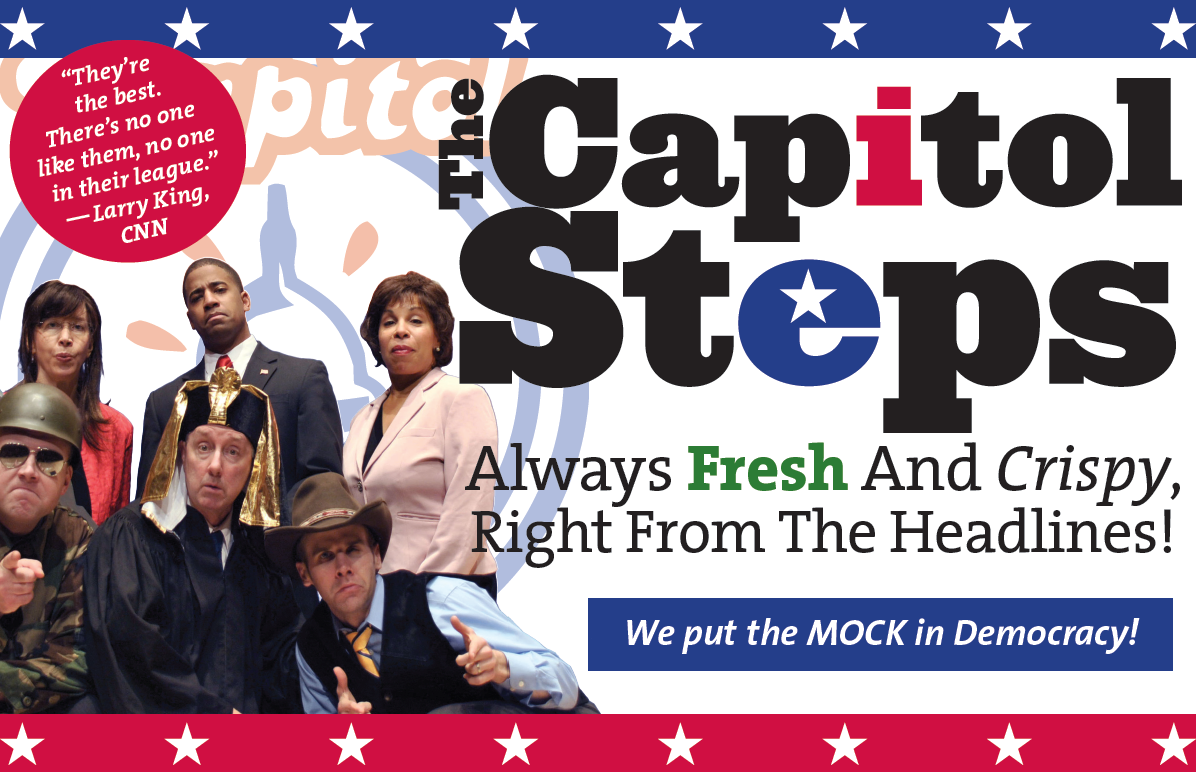