Flutist Dorothy Pan is the first of this year's student concerto soloists to be presented by the Caltech-Occidental Symphony. She is in her fourth year as a graduate student in Chemistry at Caltech and in her sixth year as a student in the combined USC-Caltech MD/PhD program. Dorothy has played the flute and piccolo in the Caltech-Occidental Symphony Orchestra since her first year at Caltech. In addition to the concert hall, Dorothy plays music in homeless shelters, hospitals, and nursing homes. When not in the hospital, laboratory, or making music, Dorothy enjoys hiking and running ultramarathon distances up high mountains.

The Danish composer Carl Nielsen wrote his Flute Concerto as part of a planned cycle of concertos for the players of the Copenhagen Wind Quintet. They were planned in such a way that the music would be a kind of musical portrait of each soloist. Although he only completed two of the projected concertos, the flute concerto (1926) and the clarinet concerto (1928) are character studies cunningly made to suit the individuality of the soloist.

Beethoven's "Eroica" Symphony hardly needs an introduction. It was THE revolutionary symphony, perhaps befitting its original dedicatee, the French emperor Napoleon. Longer by far than any previous symphony, it continues to thrill listeners by its scope and tremendous power.

The concert begins with Elgar's "Pomp And Circumstance March" No. 4.

The Caltech-Occidental Symphony is composed of students from Caltech, staff from JPL, students from nearby Occidental College, and members of the community. Its director, Allen Robert Gross, begins his 32nd year as conductor of the orchestra. Gross is also Music Director and Conductor of Orchestra Santa Monica.

The same concert will be presented at Occidental College's Thorne Hall on Saturday, March 5 at 7:30 p.m.

The concerts are free, with no tickets or reservations required, but early arrival is recommended. 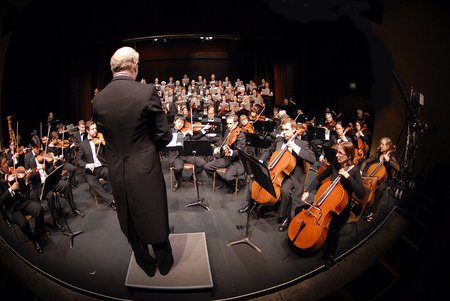 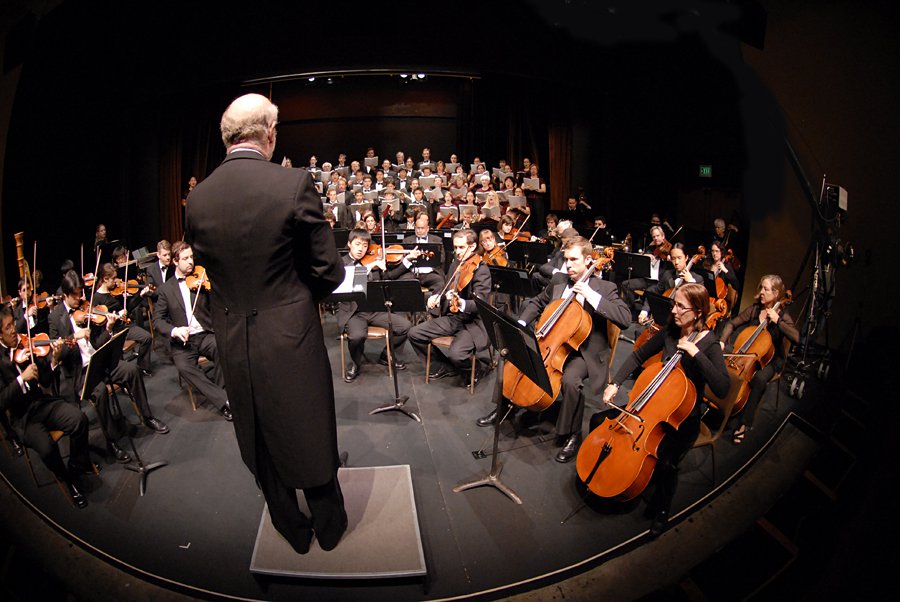