Trumpeter/vocalist Byron Stripling is regarded as one of the world's top trumpeters and jazz musicians of our time. His heartfelt tribute to Louis Armstrong and his historical presentation of jazz dazzles audiences wherever he goes. His signature version of "When The Saints Go Marchin' In" to close the show celebrates the spirit of New Orleans and leaves audiences dancing in the aisles!

Since his Carnegie Hall debut with Skitch Henderson and the New York Pops, Stripling has become a well-known soloist and has been featured with many prominent big bands and orchestras across the world. Stripling's work includes being a soloist with the Boston Pops, the National Symphony, at the Hollywood Bowl and on the PBS television special, "Evening at Pops," with conductor John Williams. Stripling currently serves as artistic director and conductor of the highly acclaimed Columbus Jazz Orchestra.

Stripling earned his stripes as lead trumpeter and soloist with the Count Basie Orchestra under the direction of Thad Jones and Frank Foster. He has played and recorded extensively with the bands of Dizzy Gillespie, Woody Herman, Dave Brubeck, Lionel Hampton, Clark Terry, Louis Bellson, and Buck Clayton in addition to The Lincoln Center Jazz Orchestra, The Carnegie Hall Jazz Band, and The GRP All Star Big Band.

General admission tickets are $10, with a discounted price of just $5 for seniors and for Caltech students, faculty and staff (including JPL staff). 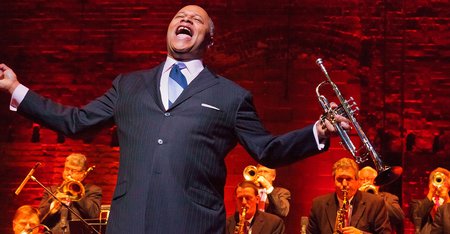 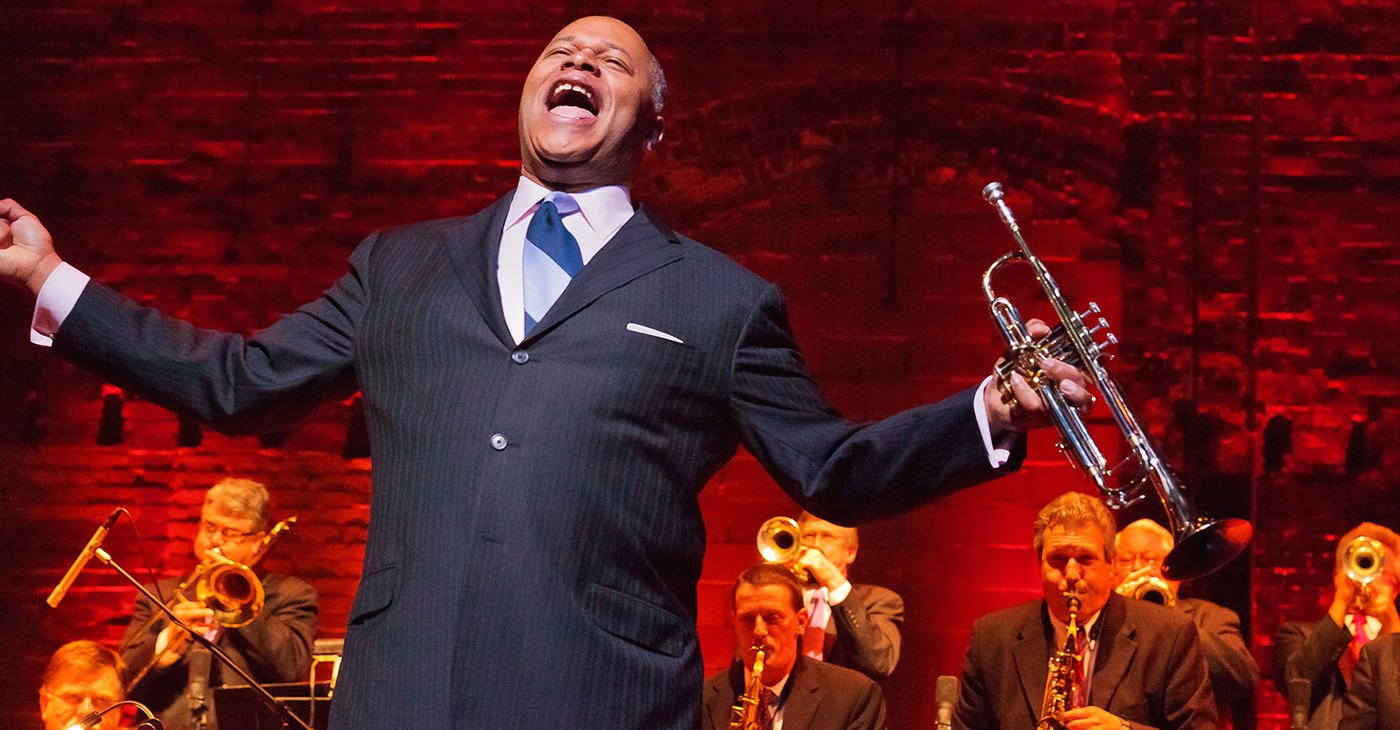