Don't miss this special pairing! This promises to be an exciting evening of fiddle and pipes!

One of Cape Breton's most promising young fiddlers, Andrea Beaton comes by her music honestly. Listen to her play, the power of her bow, the drive and swing of her timing, the crispness of her attack. She's making a name for herself in dance halls, concerts, ceilidhs, and festivals. Like the compelling tradition she represents, her reputation is growing, spreading beyond the island. Andrea Beaton seems destined for great things. She comes from a family of fine musicians, including her cousin Natalie MacMaster, and her uncle, the famed Cape Breton fiddler Buddy MacMaster. She is also a composer and a music teacher at music camps and festivals

Joining Andrea is Dick Hensold, who is the leading Northumbrian smallpiper in North America. For the past 20 years, he has performed and taught in England, Scotland, Japan, Canada, and across the United States. Based in St. Paul, Minnesota, he is a full-time musician, passionately presenting the traditional music of Scotland, Cape Breton Island, and Northumberland, as well as Nordic folk music, early music, and traditional Cambodian music. He is also an active composer, studio musician and theater musician, and his solo Northumbrian smallpipes CD Big Music for NorthumbrianSmallpipes was released in 2007. 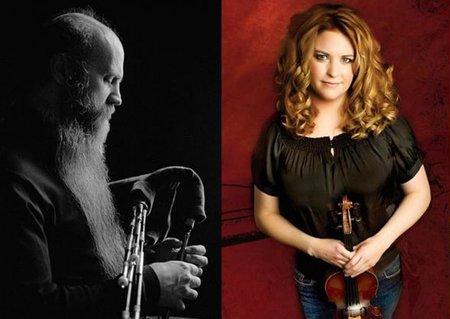 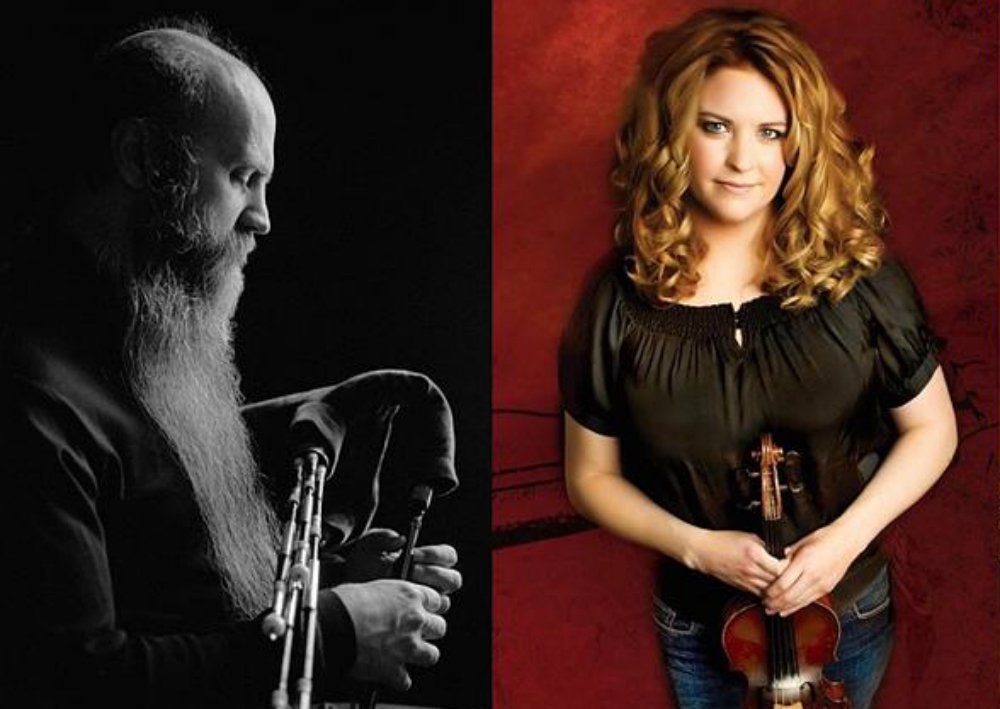