Nobel Laureate Ahmed Zewail, Pauling Professor of Chemistry and professor of physics, has received the Royal Society's Davy Medal "for his seminal contributions to the study of ultrafast reactions and the understanding of transition states in chemistry, and to dynamic electron microscopy."

First awarded in 1877, the medal is named after the 19th-century British chemist and inventor Sir Humphry Davy, who was a Fellow of the Royal Society and became its president in 1820. The medal is of bronze, is accompanied by a gift of £1,000, and is awarded annually "for an outstandingly important recent discovery in any branch of chemistry." The Royal Society—of which Zewail was elected a foreign member in 2001—is the United Kingdom's independent academy for science and was founded in 1660.

A member of the U.S. National Academy of Sciences and a fellow of the American Academy of Arts and Sciences, Zewail received the Nobel Prize in Chemistry in 1999. In 2009 he was named to the President's Council of Advisors on Science and Technology, as well as an envoy in the new U.S. Science Envoy Program, created to foster science and technology collaborations between the United States and nations throughout the Middle East, North Africa, and South and Southeast Asia. His many other honors include the 2011 Priestley Medal, the American Chemical Society's most prestigious award.

Zewail received his BSc from Alexandria University in 1967 and his PhD from the University of Pennsylvania in 1974. He joined Caltech's faculty in 1976 as an assistant professor, becoming professor in 1982 and Pauling Professor in 1990. 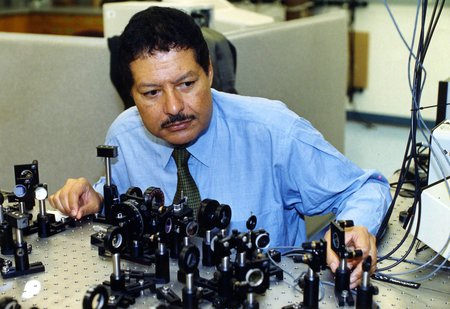 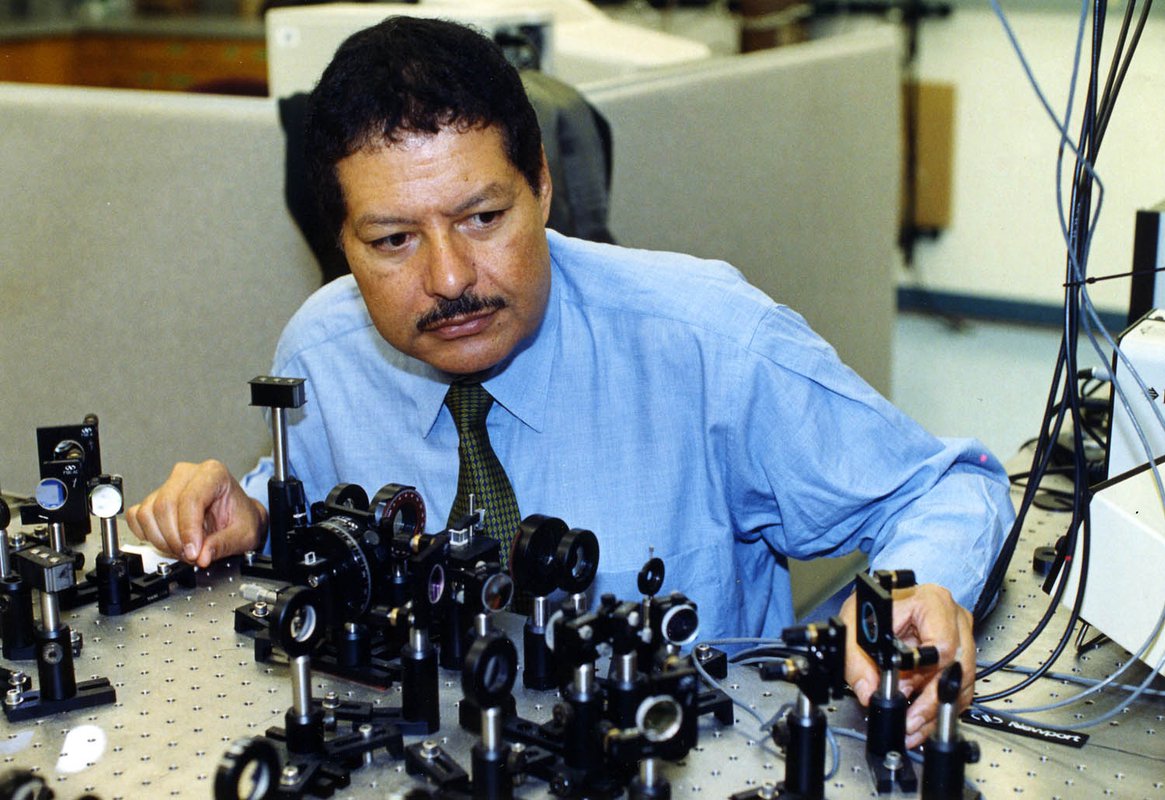