Yanbei Chen, professor of physics at Caltech, has been named a 2018 Simons Investigator.These appointments are given annually to "support outstanding scientists in their most productive years, when they are establishing creative new research directions," according to the Simons Foundation, which grants the awards. Investigators receive $100,000 annually for five years.

More information about the 2018 Simons Investigators is here. 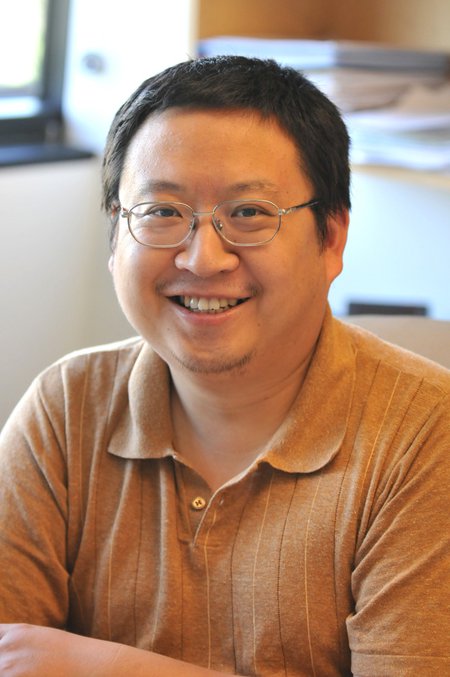 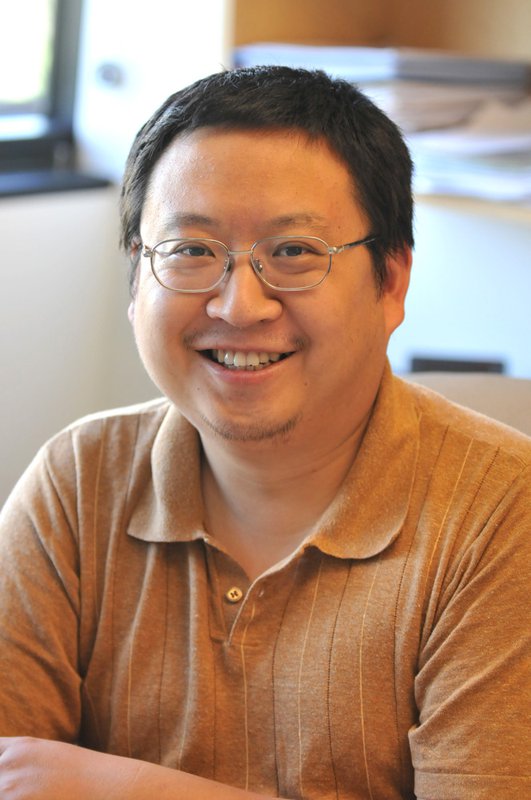