Writing the Next Chapter in the Search for Habitable Worlds

Andrew Howard recently moved from Hawaii to Pasadena to become a professor of astronomy at Caltech. Howard's research focuses on Earth-like planets orbiting stars beyond our sun, as well as on other exoplanets that resemble giant Earths and mini-Neptunes. His team uses telescopes in Hawaii, California, and in space to study the diversity of these exotic worlds and to learn more about their composition and evolution.

Howard earned his PhD in physics from Harvard University in 2006. He served as a postdoctoral fellow, and subsequently a research astronomer, at UC Berkeley from 2007-2012. He then worked as an assistant astronomer at the University of Hawaii at Manoa until 2016.

We sat down with Howard to talk more about the search for exoplanets—and any alien life that could be living on them.

I thought I was going to be an atomic physicist, and I went to Harvard. After a year of graduate school, I realized I enjoyed that stuff, but it didn't get me up in the morning the way that it should. So, I switched to a wilder research topic called SETI, the search for extraterrestrial intelligence. We built experiments to look for signals from other civilizations. The idea is that other civilizations could be transmitting light pulses into the galaxy using lasers as a way to communicate with other intelligent beings. We were some of the first researchers to do a search for this kind of signal. It was a far-out project, and it was also a lot of fun. In the process, I learned a tremendous amount about building electronics, optics, and software.  After that, I decided I wanted more of the back-and-forth interchange that happens in more traditional scientific fields—where you build upon previous discoveries—and I switched to exoplanets.

How is the search for Earth-like worlds going?

If you think of the search for habitable planets as a book, then chapter 1 was about the discoveries of the first exoplanets. In chapter 2, we learned about the planets' demographics—how common are planets of different sizes, masses, and orbits.  We're now on maybe chapter 3. For me, this chapter involves teasing apart the stories of how planets formed and why they're so diverse.

The last chapter of the book is about the habitable planets we hope to discover. Presently, we've got to fill in the details between now and the end of the book.

What are some of the ways you are going to fill in the details?

I'm interested in the diversity, origins, and compositions of planets between the sizes of Earth and Neptune. We now know from measurements with NASA's Kepler space telescope and the W. M. Keck Observatory that these planets are the most abundant planet type in the universe. They also have a level of diversity that we just barely sample in our solar system. Exploring that diversity—and understanding how that diversity is connected to the formation pathways of planets—is one of the overarching themes of my research. Another overarching theme is trying to push toward Earth-like planets, or those that have the right characteristics—temperature, size, composition—to potentially host life.

For the next few years, one of my biggest projects will be building the Keck Planet Finder (KPF) with a team of engineers and scientists. KPF is a Doppler spectrometer and will eventually replace HIRES [the High Resolution Echelle Spectrometer], the venerable planet finder currently at the Keck Observatory. KPF will be much more precise, so we will be able to search for smaller planets, and we can better measure the masses, orbits, and compositions of the smaller planets. It will also be faster, so we can measure planet masses in one-sixth or one-eighth of the time. We want to use KPF for large surveys that measure hundreds of planet masses. We also want to search for nearby exoplanets.

Southern California is probably in my top five places to live in the world. We live in South Pasadena, and I love it. South Pasadena feels kind of like a small town embedded in a big, huge city with all the opportunities and culture and interesting things that a city environment provides. South Pasadena is also really walkable. I walk to restaurants, the elementary school for my kids is half a block away, the middle school is across the street, and the high school is two blocks away.

What is the top superpower you want? (Question borrowed from Howard's son, who recently asked him this)

To forgo sleep with no mental or physical consequences. It's the ultimate way to achieve work-life balance. 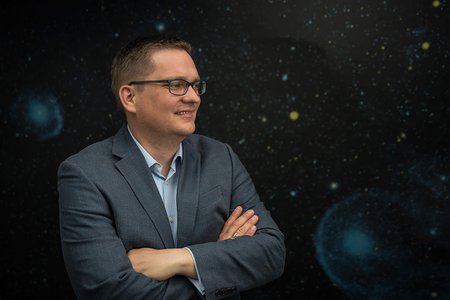 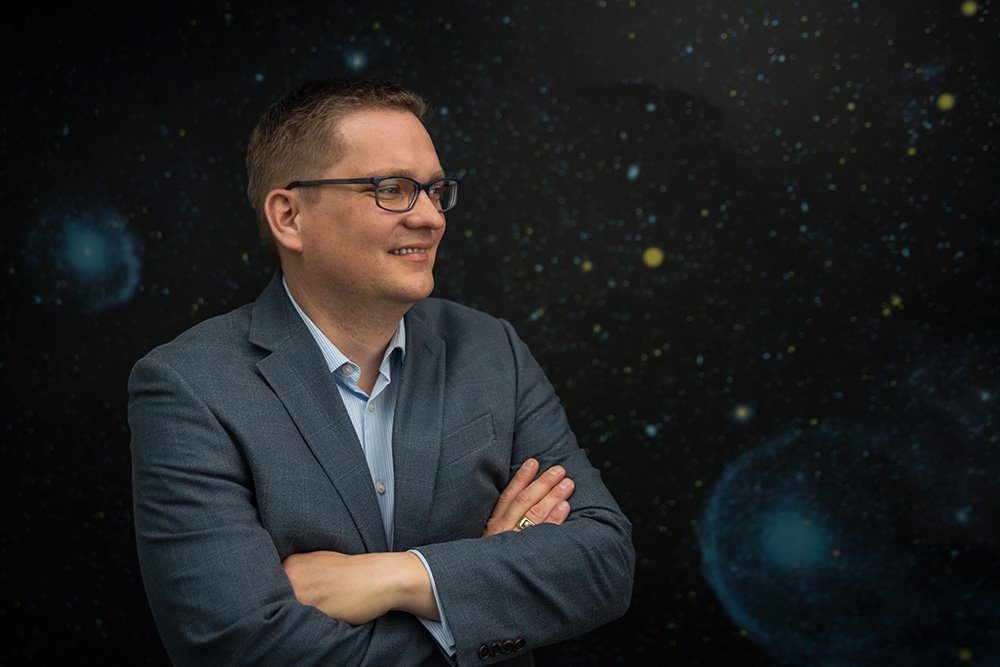