The space shuttle Endeavour's final flight ended Friday, September 21, when it landed at Los Angeles International Airport en route to its new life as an exhibit at the California Science Center. But without Caltech professors Christopher Brennen and Allan Acosta and alumnus Sheldon Rubin, the entire endeavor might not have been possible.

Our story begins in 1962, with the first test of the modified ballistic missile intended to put the Gemini astronauts into orbit. Ninety seconds after liftoff, the Titan II rocket began to vibrate uncontrollably, elongating and contracting like a pogo stick under a hard-jumping eight-year-old. But at some 10 cycles per second and with an acceleration 2.5 times the force of gravity, this "pogo oscillation" was not a fun ride. (NASA's vibration limit was one-tenth that acceleration, or 0.25 g, to allow the crew to read the instrument panels, and the Air Force's own specs set 1.0 g as the comfort ceiling for nuclear warheads.)

The problem lay in the plumbing. A rocket is basically a stack of tall, thin tanks that vibrate as they are hurled heavenward. This causes pressure fluctuations in the pipes and pumps that feed the fuel and the oxidizer to the engines. The rocket' s thrust oscillates accordingly, and as the thrust revs up and down, the vibrations get worse.

Engineers devised pressure equalizers to smooth out the surges through the time-honored technique of trial and error. Then, in 1966, the Aerospace Corporation's Sheldon Rubin (BS' 53, MS '54, PhD '56) analyzed the entire propulsion system mathematically. Rubin, a mechanical engineer, had entered rocket science by way of seismology. His PhD work, under pioneering earthquake engineer Donald Hudson (BS '38, MS '39, PhD '42), developed ways to use acceleration data from seismometers to calculate the motions of the structures containing them. Conveniently, those same techniques apply to flexing fuel tanks.

Rubin traced the fluctuations to the inlets of the turbopumps, where the whirling blades churned the fuel and liquid oxygen into froth before sucking them in—a phenomenon known as cavitation. These bubbles lowered the pipes' natural high-frequency vibrations to match the vibrational frequencies of the tanks, creating a feedback loop that amplified the oscillations. With a theoretical understanding to back up the real-world hardware, the pogo problem was now officially "solved."

Or not. The bigger the rocket, the more it can flex, and on April 11, 1970, one of Apollo 13's second-stage engines shut down prematurely five minutes after launch when a vicious pogo attack nearly shook apart its mounting. The other four engines burned longer to make up the difference, and the mission continued on its ill-fated way.

NASA promptly decreed a no-pogo policy for the planned space shuttle. Henceforth, the pogo effect was to be eliminated by design—a complete change in mind-set. Pogo had previously been viewed as unavoidable, even after Rubin's analysis. It was just something that had to be dealt with, and the solutions were essentially retrofits with aftermarket parts, if you will—things that were inserted into the system after it had already been built. Rubin wrote up the definitive set of pogo-prevention guidelines that summer.

It was a tall order. As Chris Brennen, Hayman Professor of Mechanical Engineering, Emeritus, wrote in Engineering & Science in 2007, the shuttle's "liquid-oxygen pumps cavitate like crazy, because NASA really pushed the design envelope. The high-pressure turbopump runs at 40,000 revolutions per minute, which is almost fast enough to tear itself apart by centrifugal force. The pump is only about eight inches in diameter, and it has to spin that fast in order to move the enormous amount of liquid oxygen the engine consumes." Even the more sedate low-pressure liquid-oxygen transfer pumps, which get the liquid from the tanks to the high-speed pumps, run at 8,000 rpm.

Brennen and Allan Acosta (BS '45, MS '49, PhD '52), now also a Hayman Professor of Mechanical Engineering, Emeritus, worked out the low-pressure pump's "transfer function," which predicts how fluctuations in the flow going in affected fluctuations in the flow coming out. "This had never been done before," according to Brennen. "In fact, the concept of a transfer function for pumps didn't even exist; I borrowed it from electrical engineering." They confirmed their calculations for the high-pressure liquid-oxygen pumps by testing actual flight hardware, and NASA used the results to design a gas-filled reservoir to absorb the fluctuations. This accumulator, as it's called, was built directly into the space shuttle main engine assembly between the low- and high-pressure turbopumps as Rubin had recommended.

But prelaunch tests proved unsatisfactory, and "NASA asked us for help again," Brennen continued. The high-pressure turbopumps were underperforming, robbing the engines of their heavy-lift capacity. "Every pump has a critical speed, above which it is whirling so fast that it becomes unstable, like an unbalanced load in the spin cycle of your washing machine," Brennen explained, and these critical speeds were "significantly lower than predicted." On closer examination, Brennen and Acosta found that the flow itself created forces inside the pump that reduced the critical speed. "Once the system's detailed behavior was understood, the engineers found a fix," and the shuttles took to the skies.

Read more about "The Amazing World of Bubbles" in Caltech's Engineering & Science magazine. 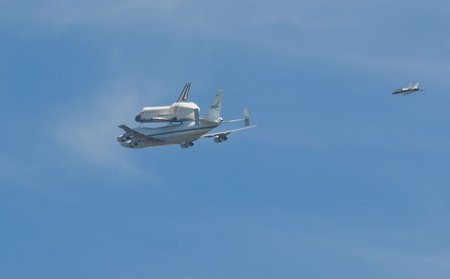 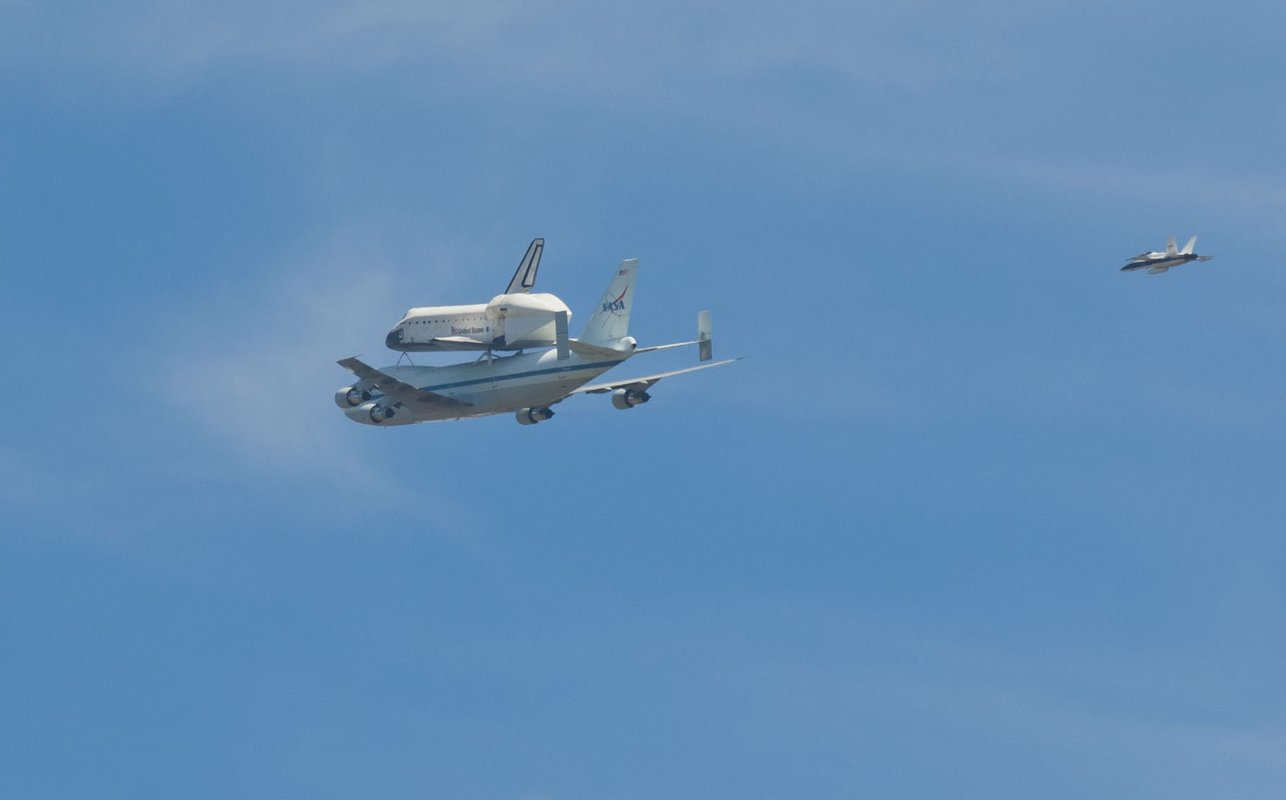