Skip to main content
Home  /  About  /  News  /  What Columbus Discovered

For five centuries, the voyages of Christopher Columbus have inspired heated debate over the true nature of his Indies enterprise. Did Columbus believe he had reached Asia or a continent unknown to his European contemporaries? And what did he intend to accomplish once he crossed the Atlantic?

On May 10, Professor of History Nicolás Wey-Gómez will explore some of the facts and fiction surrounding Columbus's geographical surveys of the Bahamas and the Caribbean Basin. He will show how the navigator's discoveries revolutionized old ideas about the globe, and how science, faith, and politics shaped the momentous encounter between Europe and the Americas. Admission is free.

I study the early history of exploration and empires; in particular, the role that science and technology played in Portugal's and Spain's discovery of a vast world beyond Europe. During the 15th and 16th centuries, Iberia pioneered the exploration of the globe's lower latitudes, producing vast amounts of empirical information about the physical world. But this process also unleashed violence and exploitation on a global scale. My work on Columbus reinvents the geographical history of the discovery of America as part of Europe's problematic awakening to the natural and human resources of the tropics. It draws attention to the role that terrestrial latitude played in Columbus's exploration of the Caribbean, to the assumptions that informed his account of tropical latitudes, and to the political lessons that he and his contemporaries in Europe were willing to draw about America's native peoples.

Just as the stars in our night sky, the current configuration of the continents, and the nature and distribution of animals and plants around the globe are the results of events and forces in the past, so too are contemporary human realities across our planet—including the unequal distribution of power and resources among the peoples of the earth—the result of events and forces in the past. Iberia's early ventures in Africa, the Caribbean Basin, and the Indian and Pacific oceans brought with them colonialism and slavery on a global scale. Iberian expansion also paved the way for modern racism, inequality, and nationalism—not to mention the great divide that in our own global age still exists between the so-called "developed" countries of the north and the "developing" countries of the south.

It was not supposed to happen this way. I loved reading fiction as a kid, and I went to graduate school to study Hispanic literature. But I enrolled by chance in a class that changed me forever. We read eyewitness accounts of the discovery and conquest of the Americas. These stories moved me and gripped me in a way that fiction never had. This is how I came across Columbus. In time, I came to realize there were important questions about Columbus I simply could not answer as a literary scholar that I might be able to answer as a historian. Likewise, there were many questions I could not answer as a historian that I might be able to answer if only I learned something about science, technology, and other areas of human expertise in Columbus's time. 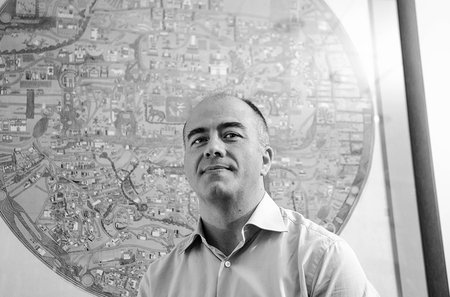 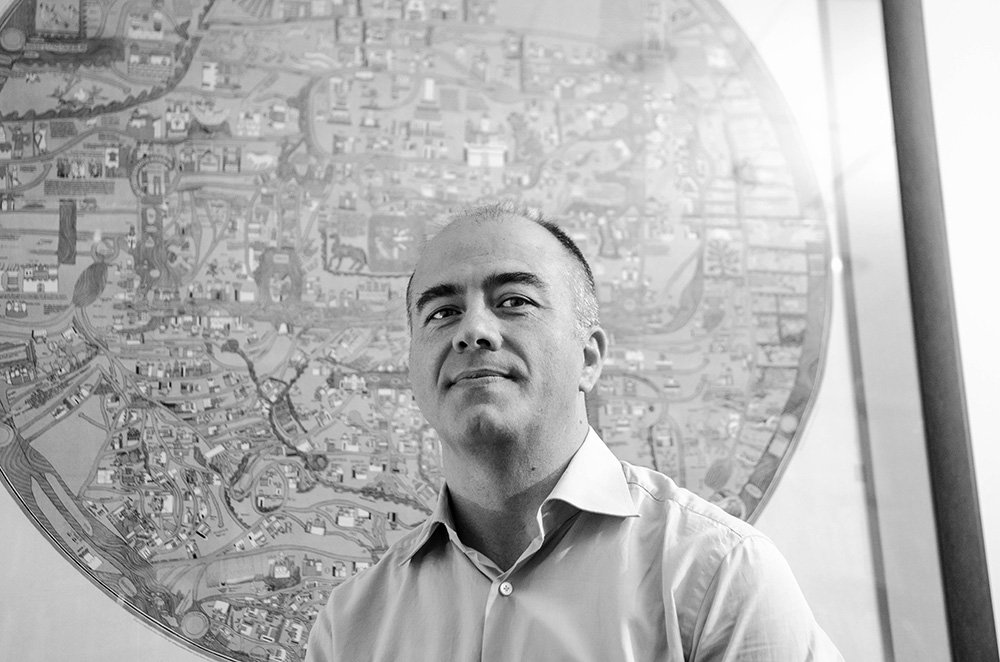 Share this
Tags
campus events humanities
Related Links
> A Humanist Among the Scientists: A Conversation with Maura Dykstra   > Violence and Order   > Columbus to D'Ailly: Are We There Yet?
See All News   >