Skip to main content
Home  /  About  /  News  /  What Causes Some to Participate in Bubble Markets?

What Causes Some to Participate in Bubble Markets?

During financial bubbles, such as the one that centered around the U.S. housing market and triggered the Great Recession, some investors react differently than others. Some rush in, trying to "time" the market's rise and fall, while others play it safe and bow out. Ever wonder what accounts for such differences? New neuroeconomic research at the California Institute of Technology (Caltech) has found that the investors most likely to take a risk and fuel bubble markets are those with good "theory of mind" skills—those who are good at "putting themselves in others' shoes." They think the most about the motives behind prices and what other people in the market are likely to do next, but during bubble markets, that actually becomes risky behavior.

The finding is contrary to what some economists have suggested—that financial bubbles are driven by confusion or denial on the part of investors and traders.

"What we find is that the people who are most susceptible to bubbles are not just reckless traders getting caught up in a frenzy," says Colin Camerer, the Robert Kirby Professor of Behavioral Economics at Caltech. "Instead, when there are unusual patterns in trading activity, these people are actually thinking a lot about what it means, and they're deciding to jump in."

Camerer is one of the principal investigators on a new paper describing the study and its results in the September 16 issue of the journal Neuron. The study was led by Benedetto De Martino, senior research fellow at Royal Holloway, University of London, while he was a postdoctoral scholar at Caltech.

An important message from the study, De Martino says, is that it shows "when we interact with complex modern institutions, like financial markets, the same neural computational mechanisms that have been extremely advantageous in our evolutionary history can turn against us, biasing our choices with potentially catastrophic effects." Indeed, theory of mind is typically considered a beneficial skill that can help an individual navigate everything from everyday social situations to emergency scenarios.

In the study, the researchers used functional magnetic resonance imaging (fMRI) to monitor blood flow in the brains of student participants as they interacted with replayed financial market experiments. Such blood flow is considered a proxy for brain activity. Each participant was given $60 and then served as an outside observer of a series of six trading sessions involving other traders; each trading session lasted 15 periods, and after each period the dividend for the traded asset decreased by $0.24. At various points during the trial, the students were asked to imagine that they were traders and to decide whether they would want to stick with their current holdings or buy or sell shares at the going price.

In half of the sessions, trading resulted in a bubble market in which the prices ended up significantly higher than the actual, or fundamental, value of the asset being traded. In the three other sessions, prices tracked fairly well with the fundamental value, and never exceeded it.

The researchers found that the formation of bubbles was linked to increased activity in the vmPFC, that "accounting" part of the brain that processes value judgments.

To further investigate the theory of mind connection, the researchers asked participants to take the well-known "mind in the eyes" test. The test challenges test takers to choose the word that best describes what various people are thinking or feeling, based solely on pictures of their eyes. The researchers found that study participants who scored highest on the test, and thus discerned the correct feelings most accurately, also showed stronger links between their portfolio values and activity in the dmPFC, one of the brain regions linked to theory of mind activity.

"The way we interpret this is that these people were thinking more about what was going on in the market and wondering why people were behaving the way they were," Camerer explains. "Normally, in everyday social encounters and in specialized professions, this kind of mind reading is useful to the individual. But in these markets, when prices are going crazy, these people think, 'Wow, I think I can figure these markets out. Let me buy and sell.' And that is usually going to contribute to the bubble's momentum and also cost them money."

One of the most innovative parts of the study involved using a new mathematical formula for detecting unusual activity in the trading market. Unlike normal markets in which the mathematical distribution of the arrival of "orders" (offers to buy or sell shares) follows a somewhat steady pattern, bubble markets display restlessness—with flurries of activity followed by lulls. The researchers looked to see if any brain regions showed signs of tracking this unusual distribution of orders during bubble markets. And they found a strong association with the dmPFC and vmPFC. Heightened activity in these prefrontal regions, the team suspects, is a sign that participants are more likely to ride the bubble market, perhaps because they subconsciously believe that there are insiders with extra information operating within the market.

Another of the paper's senior authors, Peter Bossaerts, completed the work at Caltech and is now at the University of Utah. He explains: "It's group illusion. When participants see the inconsistency in order flow, they think that there are people who know better in the marketplace and they make a game out of it. In reality, however, there is nothing to be gained because nobody knows better."

The research could eventually help in the design of better social and financial interventions to avoid the formation of bubbles in financial markets, as well as methods for individual traders and brokers to manage their trading better.

The Neuron paper is titled "In the Mind of the Market: Theory of Mind Biases Value Computation During Financial Bubbles." Along with Camerer, De Martino, and Bossaerts, additional Caltech coauthors are John O'Doherty, professor of psychology, and Debajyoti Ray, a graduate student in Computation and Neural Systems. The work was supported by a Sir Henry Wellcome Postdoctoral Fellowship, the Betty and Gordon Moore Foundation, and the Lipper Family Foundation. 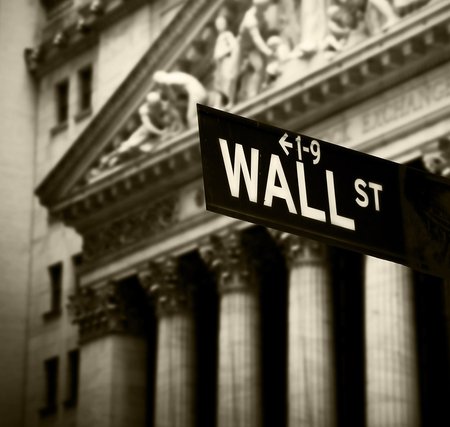 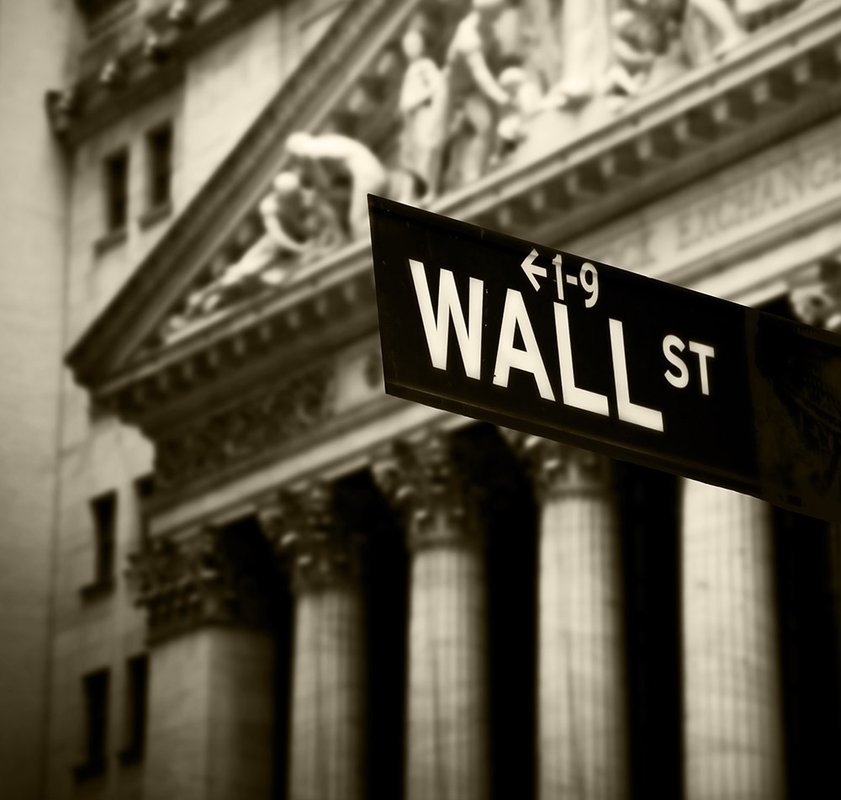