Caltech is strengthening its programs in fundamental science with the creation of a new center for theoretical physics named in honor of Caltech life trustee Walter Burke, longtime chairman and president of the Sherman Fairchild Foundation. With the mission of enabling investigation of the most enigmatic workings of nature, from the birth of our universe to the mysterious matter and energy that make up most of the cosmos, to the elusive world of quantum phenomena, the new institute will strengthen Caltech's efforts to attract and cultivate new leaders in theoretical physics. It also will promote innovative thinking and the exchange of ideas through support of research, fellowships, workshops, a distinguished visiting scholars program, and other activities to enhance theoretical physics research and education.

"This is a significant milestone for theoretical physics at Caltech," says Tom Soifer, the Kent and Joyce Kresa Leadership Chair and chair of the Division of Physics, Mathematics and Astronomy (PMA), where the new institute will have its academic home. "We expect that the Walter Burke Institute for Theoretical Physics will energize us to make great discoveries and sustain our leading contributions in science." Its inaugural director will be Hirosi Ooguri, Fred Kavli Professor of Theoretical Physics and Mathematics and PMA deputy chair.

Among the institute's first scientific programs will be a workshop on theoretical implications of the BICEP2 telescope observations that captured the world's attention on March 17, 2014, providing a glimpse of the first fractions of a second in the birth of the universe. The BICEP program had its origins at Caltech in 2001, when BICEP2 co-principal investigator Professor Jamie Bock, then a research scientist at Caltech's Jet Propulsion Laboratory, and Brian Keating, a postdoctoral scholar at the Institute, brought their idea for a new telescope to the late Andrew Lange, then Marvin L. Goldberger Professor of Physics at Caltech. The workshop is scheduled for May 16-17.

"During my tenure as a trustee of Caltech, I spent considerable time working with the chairs and faculty of the PMA division and attended a variety of meetings," says Burke. "The back and forth among PMA faculty is amazing to watch: there is a great interchange of minds. With this background, I am especially honored to have my name on this institute."

The Walter Burke Institute for Theoretical Physics has been made possible by a $20 million grant from the Sherman Fairchild Foundation, augmented with $10 million from the Gordon and Betty Moore Matching Program. The new institute also will benefit from the foundation's previous gift of $10 million to endow the Sherman Fairchild postdoctoral fellowship program at Caltech. Since 2001, these fellowships have helped launch the careers of some of today's most successful theoretical physicists.

In addition, Caltech has committed more than $34 million to the Walter Burke Institute for Theoretical Physics from current endowed funds, including eight faculty chairs. This brings the new institute's total endowment to more than $70 million.

The Sherman Fairchild Foundation has partnered with Caltech to advance science research and education for more than 40 years. For example, from 1973 to 1994, the Sherman Fairchild Distinguished Scholars Program brought more than 300 outstanding scholars to campus to exchange ideas with Caltech scientists. Over the past 10 years, foundation funding has enabled Caltech to host visits by Stephen Hawking, who developed seminal work on black hole radiation while visiting the Institute as a Sherman Fairchild Distinguished Scholar in 1974.

The foundation also has supported bricks-and-mortar projects, including the construction of Caltech's Cahill Center for Astronomy and Astrophysics and Sherman Fairchild Library of Engineering and Applied Science. Additional foundation contributions have advanced path-breaking research initiatives such as Simulation of eXtreme Spacetimes, a Caltech–Cornell project that carries out simulations of warped-spacetime phenomena.

Building on Caltech's leading position in fields such as general relativity, astrophysics, quantum computation, superstring theory, elementary particle theory, and condensed matter theory, the Walter Burke Institute for Theoretical Physics will train generations of theoretical physicists and enable new discoveries that will change not only our view of the world, but also, through their practical applications, our everyday lives. 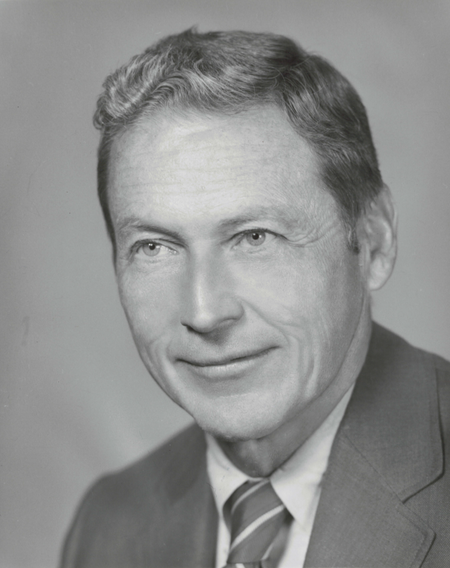 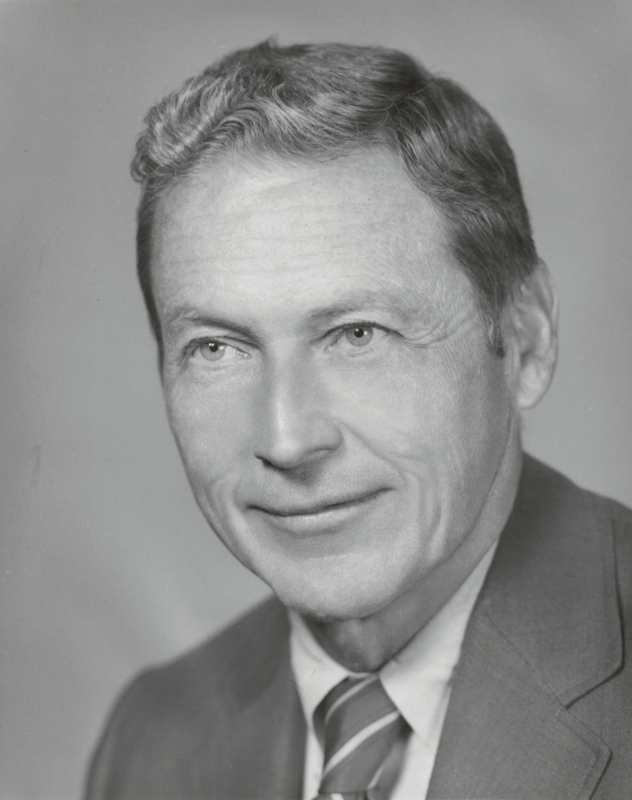