Professor of Chemical Engineering Mikhail Shapiro has been named one of the 2019 recipients of the Vilcek Foundation Prize for Creative Promise in Biomedical Science, a $50,000 award recognizing exceptional early to mid-career immigrant biomedical scientists. Shapiro, who is also an affiliated faculty member of the Tianqiao and Chrissy Chen Institute for Neuroscience, and his fellow prizewinners will be honored this spring at a gala in New York City.

"Immigrant scientists are behind some of the most transformative discoveries made on American soil, as epitomized by the winners of the Vilcek Foundation Prizes," said Jan Vilcek, the chairman and chief executive officer of the Vilcek Foundation in a news release. This year the foundation awarded a total of $250,000 to foreign-born researchers who have made significant contributions to the biomedical sciences.

Shapiro, who was born in the former Soviet Union, was recognized for his development of novel methods for noninvasively visualizing cells in the interiors of living organisms. By engineering proteins that can be visualized or controlled by existing techniques such as ultrasound and magnetic resonance imaging (MRI), the Shapiro group has produced innovations with the potential to dramatically improve biological and medical imagery, including pioneering the use of microscopic gas vesicles to enhance ultrasound imagery. Shapiro has demonstrated that gas vesicles and other biomolecules can be used to monitor and manipulate genetically engineered microorganisms, suggesting that they may have a future application as therapeutic agents.

Research from Shapiro's lab has also led to a new method for noninvasively turning neural circuits on and off in the brain, using a combination of gene therapy, ultrasound, and synthetic drugs.

Earlier in this academic year, Shapiro was awarded the Roger Tsien Award for Excellence in Chemical Biology. He has been honored with many other awards, including the Camille Dreyfus Teacher-Scholar award (2018), a Packard Fellowship (2016) and a Pew Scholarship (2016). 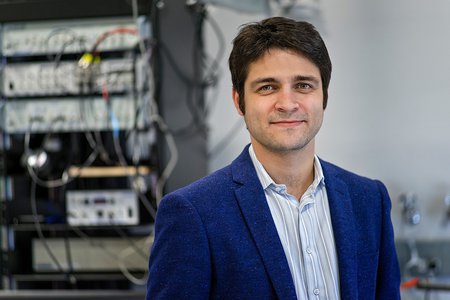 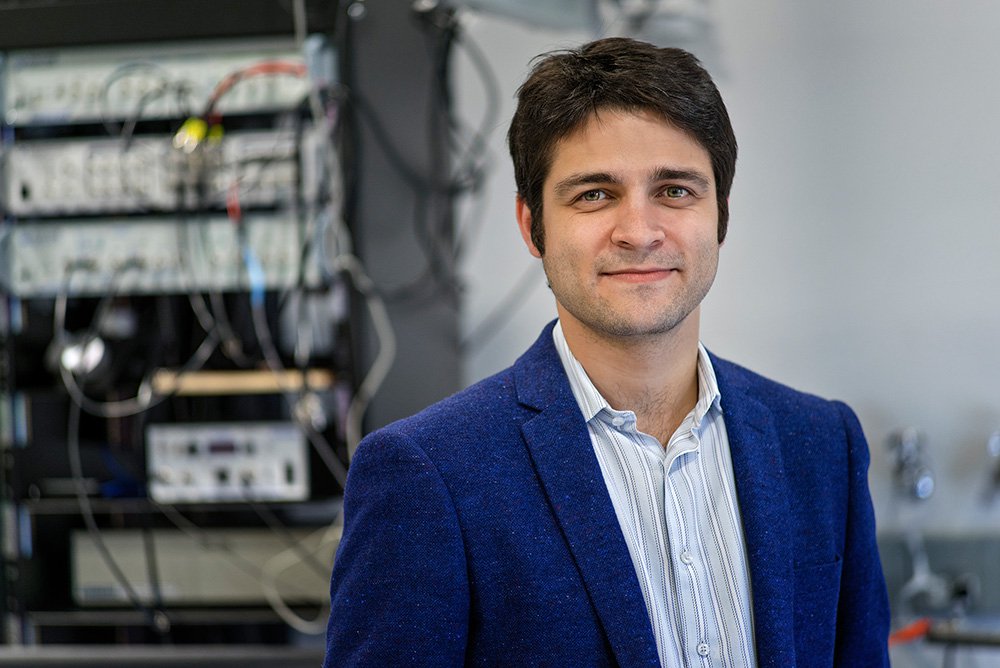