Unlocking a Mystery of Human Disease . . . in Space

An experiment just launched into orbit by a team of Caltech researchers could be an important step toward understanding a devastating neurodegenerative disease.

Huntington's disease is a grim diagnosis. A hereditary disorder with debilitating physical and cognitive symptoms, the disease usually robs adult patients of their ability to walk, balance, and speak. More than 15 years ago, researchers revealed the disorder's likely cause—an abnormal version of the protein huntingtin; however, the mutant protein's mechanism is poorly understood, and the disease remains untreatable.

Now, a new project led by Pamela Bjorkman, Max Delbrück Professor of Biology, will investigate whether the huntingtin protein can form crystals in microgravity aboard the International Space Station (ISS)—crystals that are crucial for understanding the molecular structure of the protein. The experiment was launched from Cape Canaveral in Florida on Friday, April 18 aboard the SpaceX CRS-3 cargo resupply mission to the ISS. On Sunday, April 20 the station's robotic arm captured the mission's payload, which included the proteins for Bjorkman's experiment—which is the first Caltech experiment to take place aboard the ISS.

In the experiment, the researchers hope to grow a crystal of the huntingtin protein—the crystal would be an organized, latticelike arrangement of the protein's molecules—which is needed to determine the molecular structure of the protein. However, molecules of the huntingtin protein tend to aggregate, or clump together, in Earth's gravity. And this disordered arrangement makes it incredibly hard to parse the protein's structure, says Gwen Owens, a graduate student in Bjorkman's lab and a researcher who helped design the study.

"We need crystals for X-ray crystallography, the technique we use to study the protein, in which we shoot an X-ray through the protein crystal and analyze the organized pattern of radiation that scatters off of it," Owens says. "That pattern is what we depend on to identify the location of every carbon, nitrogen, and sulfur atom within the protein; if we shoot an X-ray beam at a clumped, aggregate protein—like huntingtin often is—we can't get any data from it," she says.

Researchers have previously studied small fragments of crystallized huntingtin, but because of its large size and propensity to clumping, no one has ever successfully grown a crystal of the full-length protein large enough to analyze with X-ray crystallography. To understand what the protein does—and how defects in it lead to the symptoms of Huntington's disease—the researchers need to study the full-length protein.

Looking for a solution to this problem, Owens was inspired by a few previous studies of protein formation on space shuttles and the ISS—studies suggesting that proteins can form crystals more readily in a condition of near-weightlessness called microgravity. "The previous studies looked at much simpler proteins, but we thought we could make a pretty good case that huntingtin would be an excellent candidate to study on the ISS," Owens says.

They proposed such an experiment to the Center for the Advancement of Science in Space (CASIS), which manages U.S. research on the ISS, and it was accepted, becoming part of the first Advancing Research Knowledge, or ARK1, mission.

Because Owens and Bjorkman cannot travel with their proteins, and staff and resources are limited aboard the ISS, the crystal will be grown with a Handheld High-Density Protein Crystal Growth device—an apparatus that will allow astronauts to initiate growth of normal and mutant huntingtin protein crystals from a solution of protein molecules with just the flip of a switch.

As the crystals grow larger over a period of several months, samples will come back to Earth via the SpaceX CRS-4 return mission. The results of the experiment are scheduled to drop into the ocean just off the coast of Southern California—along with the rest of the return cargo—sometime this fall. At that point, Owens will finally be able to analyze the proteins.

"Our ideal result would be to have large crystals of the normal and mutant huntingtin proteins right away—on the first try," she says. After analyzing crystals of the full-length protein with X-ray crystallography, the researchers could finally determine huntingtin's structure—information that will be crucial to developing treatments for Huntington's disease.

Owens, a joint MD/PhD student at Caltech and UCLA's David Geffen School of Medicine, has also had the opportunity to work with Huntington's disease patients in the clinic, adding a human connection to her experiment in the sky. "The patients and families I have met who are affected by Huntington's disease are excited to see something big like this. It's inspiring for them—and hopefully it will inspire new research, too." 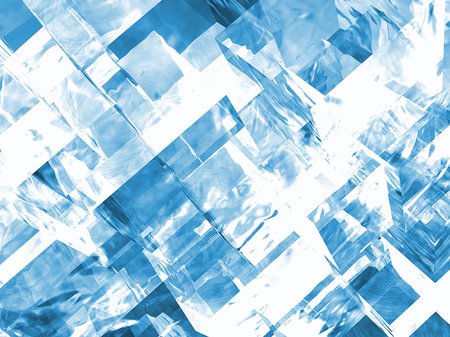 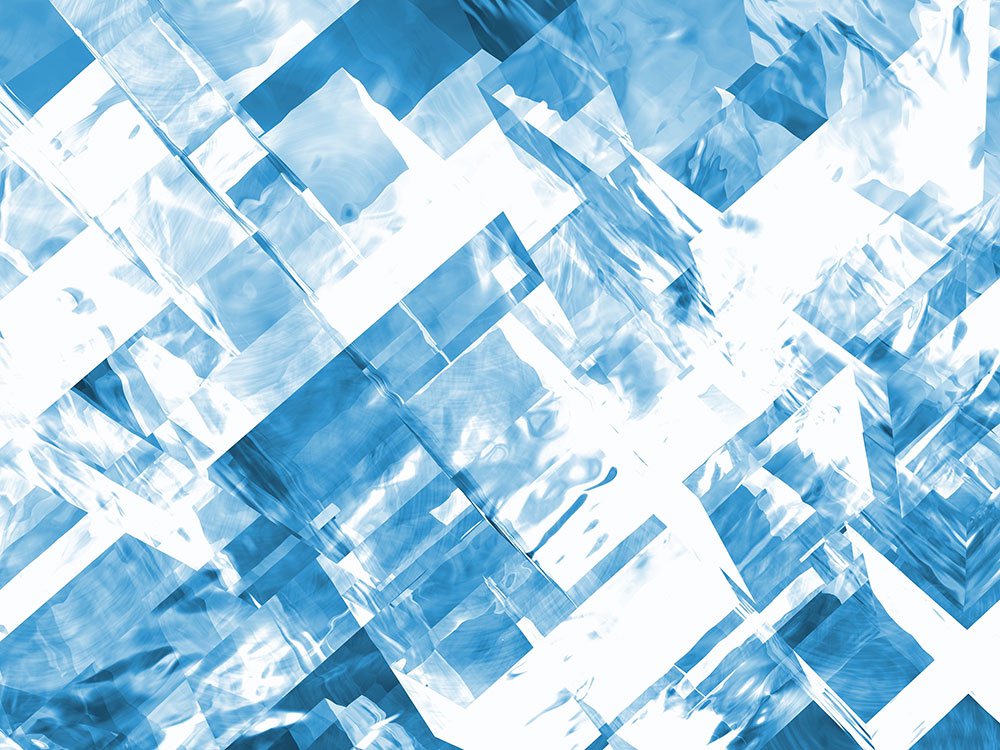