Understanding the Neural Mechanisms of Sleep

Sleep is a crucial behavior for a properly functioning mind and body—just ask anyone who has experienced a sleepless night. But the complex neural mechanisms underlying sleep are only just beginning to be explored. As part of this exploration, neurobiologists like Caltech professor of biology David Prober aim to build up a catalog of genes that regulate sleep.

Now, researchers from the Prober laboratory have found that two previously described neuropeptides (small proteins secreted by neurons) have crucial roles in promoting sleep. Understanding how these and other neuropeptides promote sleep or wakefulness could one day lead to better treatments for sleep disorders.

"Chronic sleep disorders are prevalent in our society, and there is increasing evidence that these disorders are associated with several common diseases, including some neurological disorders. Thus, it's important to develop therapies for individuals with sleep disorders," says Prober. "Most drugs used to treat sleep disorders such as insomnia act broadly across the brain and are not specific for sleep, and in fact induce an unnatural sleep state that does not consist of the normal pattern of sleep stages. The hope is that if we can identify neuropeptides that promote wakefulness or sleep, eventually we can design drugs to target their specific receptors to more specifically promote wakefulness or sleep."

The tiny, translucent zebrafish is a recently developed animal model for studying sleep. Like humans, zebrafish primarily sleep at night and have a well-characterized genome. Recent findings from several labs have shown that similar mechanisms regulate sleep in zebrafish and humans, suggesting that discoveries made in zebrafish will apply to humans.

In a paper appearing in the December 7 issue of the journal Current Biology, a team led by Caltech postdoctoral scholar Chanpreet Singh describes a sleep-promoting role for a small neural protein called neuropeptide Y, or NPY. The molecule is found throughout the brain and is known to regulate feeding and social interaction, but its role in sleep has been unclear. The researchers reasoned that larval zebrafish would be a useful model to study the role of NPY in sleep because at this stage of development, the animals have not yet begun to feed or interact socially, thus allowing an analysis solely of NPY's role in sleep. They found that overproduction of NPY made the animals sleep more, while animals lacking NPY slept less. The researchers also genetically engineered zebrafish to completely lack neurons that express NPY and found that these fish slept far less.

It seemed clear that NPY was promoting sleep in these animals, but how? To find out how NPY interacts with other known sleep promoters, the researchers genetically engineered zebrafish to overproduce NPY, and, in those same animals, knocked out other genes that are known to be involved in sleep. They found that the effect of NPY on sleep is dependent upon one particular gene that produces a chemical called noradrenaline, also known as norepinephrine, which is known to promote wakefulness.

The biochemical processes that govern sleep are complex, and NPY is not the only neuropeptide that Prober's team has shown to regulate sleep. In an earlier paper appearing in the November 6 issue of the journal eLife, researchers from Caltech and USC describe a second neuropeptide called NPVF that also appears to be involved in promoting sleep.

The researchers began investigating NPVF when Caltech postdoctoral scholar Daniel Lee, the lead author of the eLife paper, learned from a Caltech colleague in the laboratory of Paul Sternberg, Bren Professor of Biology, that a gene related to NPVF promotes sleep in the roundworm Caenorhabditis elegans—an invertebrate. He decided to test whether or not it would do the same in zebrafish, which are vertebrates. Indeed, the team found that genetic overproduction of NPVF resulted in increased sleep, while genetic deletion of NPVF caused increased wakefulness.

The team then used a technique called optogenetics to modify zebrafish so that neurons producing NPVF could be stimulated with light. Unlike NPY neurons, which are found throughout the brain, NPVF neurons are localized in a small part of a brain region called the hypothalamus, but these neurons project to many parts of the brain, including regions known to regulate sleep. The researchers theorized that neurons that produce NPVF could therefore regulate sleep by releasing NPVF peptides at these known sleep centers.

When the researchers stimulated NPVF neurons, this resulted in increased sleep, similar to the effect of NPVF overproduction. Stimulating these neurons also suppressed neural activity throughout the brain, producing levels of neural activity that were consistent with those observed during normal sleep at night. Additionally, the researchers found that genetically engineered zebrafish that lack NPVF neurons slept less, producing a state similar to the human sleep disorder insomnia.

"This is the first example of a neuropeptide family that promotes sleep in both invertebrates and vertebrates," says Lee. "This suggests that it's involved in regulating a very ancient part of the sleep system and therefore is likely a central part of the sleep-wake control mechanism."

Together, the results of the two papers indicate that the neuropeptides NPY and NPVF are likely promoting sleep in zebrafish and may behave similarly in mammals as well.

"Our first goal is to discover neuropeptides that regulate sleep, but the next step is to figure out how they do so," says Prober. "We now know that NPY is talking to noradrenaline-producing neurons in the brainstem, but we don't yet know how NPVF is inducing sleep. Now that we have identified some pieces of the puzzle, we have to figure out how to put them together."

The Current Biology paper is titled "Neuropeptide Y regulates sleep by modulating noradrenergic signaling." In addition to Singh and Prober, Jason Rihel of University College London is a co-author. Funding was provided by the National Institutes of Health, the Edward Mallinckrodt, Jr. Foundation, the Rita Allen Foundation, the Brain & Behavior Research Foundation, a UCL Excellence Fellowship, and a European Research Council Starting Grant.

David Prober is an affiliated faculty member of the Tianqiao and Chrissy Chen Institute for Neuroscience at Caltech. 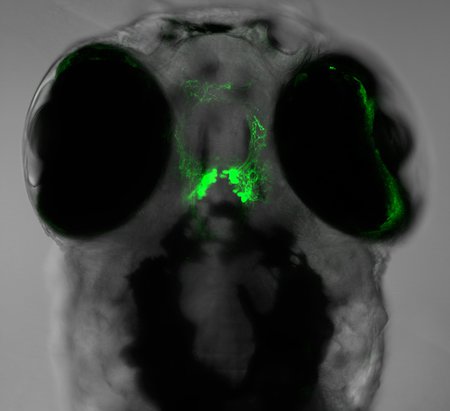 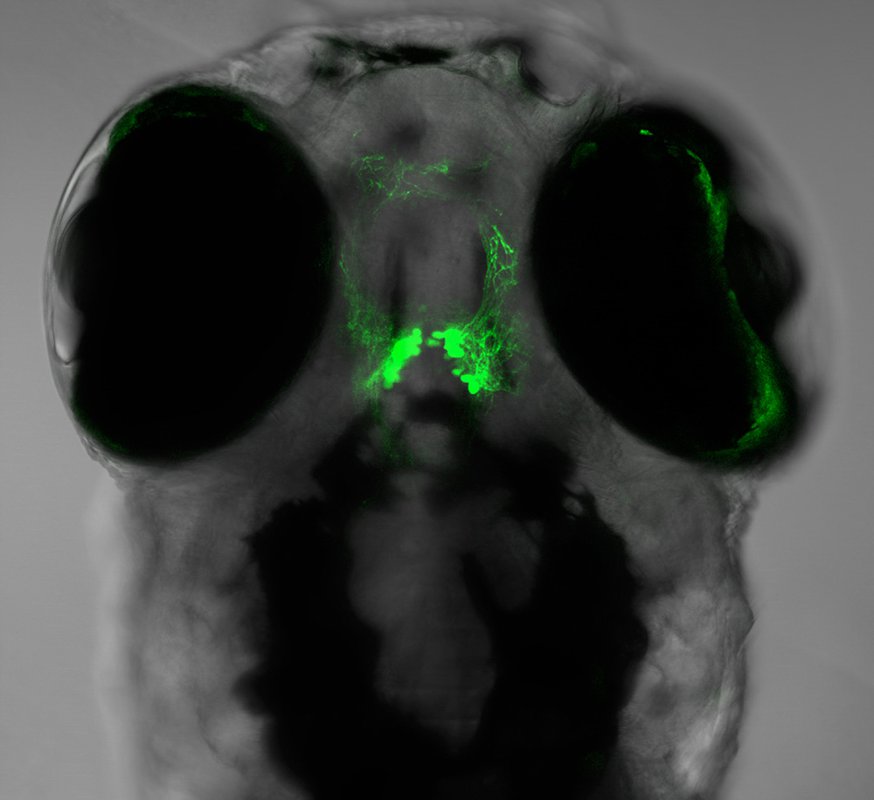