Two members of the Caltech community—engineering professor P. P. Vaidyanathan and Jet Propulsion Laboratory chief engineer A. Miguel San Martin—have been elected to the National Academy of Engineering (NAE). Election to the NAE is considered among the highest professional distinctions in the engineering field.

This year, the NAE welcomed 86 new members and 18 foreign members, bringing the total U.S. membership to 2,297 and the number of foreign members to 272.

Vaidyanathan, the Kiyo and Eiko Tomiyasu Professor of Electrical Engineering, was selected for "contributions to digital filter bank theory and design." The award highlights Vaidyanathan's pioneering work on digital signal processing, which is foundational to digital communications. His research helped launch the field of multirate signal processing and digital filter banks, which have been used to improve the efficiency of digital communications, and of audio and image coders.

San Martin, chief engineer for guidance, navigation, and control at JPL (which Caltech manages for NASA), was the co-inventor of the sky crane system that allowed the Mars  Curiosity rover to land safely on the Red Planet. He began working at JPL in 1985 and has participated in several missions, including the Pathfinder mission and the Spirit and Opportunity missions.

The newly elected class will be formally inducted into the NAE during a ceremony at the academy's annual meeting in Washington, D.C., on October 6. 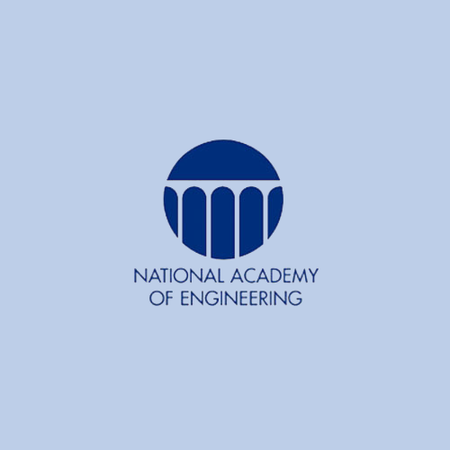 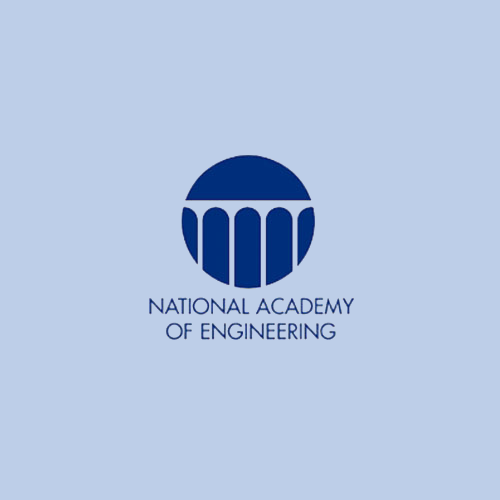