Undergraduates Nivedita Kanrar and Megan Wang have been selected to receive Fulbright fellowships. The Fulbright U.S. Scholar Program, created by the U.S. Congress in 1946, is a cultural exchange program that offers grants to students who wish to perform research or pursue creative activities abroad.

"What I'll be doing is experimentally characterizing and mathematically modeling the response of mixed microbial communities to antibiotic treatments," she says. "Antibiotic resistance is a looming crisis, and we lack an understanding of the mechanisms driving resistance. Existing research often studies bacterial species in isolation, but these assays don't reflect the polymicrobial nature of infections, where multiple species interact in ways that complicate disease severity and response to treatment."

Kanrar will measure how communities of bacteria composed of multiple species respond collectively to common antibiotics, with the goal of developing a mathematical model that could be used in a clinical setting.

Conducting research abroad seemed a natural fit for Kanrar, who sees parallels between Spanish culture and her own.

"The Moorish influence in certain regions of Spain reminded me of the rich impact of Mughals on Indian culture, in everything from linguistics to architecture," she says. "I had always been a fan of Urdu music and literature, and this cultural parallel drove me to learn more about Spanish language and culture, especially through the lens of Moorish influence. In fact, as a side project during the Fulbright, I aim to further explore and document these cross-cultural connections and influences when I travel in Spain. Admittedly, I am a bit nervous to live in a new country and speak Spanish and Catalan on a daily basis, but I am excited for the opportunity to be in a city like Barcelona and experience its unique architecture, vibrant cuisine, and the rich Catalan culture."

Following the conclusion of her Fulbright year, Kanrar will return to the United States to conduct PhD research at Princeton University in quantitative and computational biology.

Megan Wang is a senior majoring in biology. The Fulbright fellowship will take her to the Karolinska Institute in Sweden, where she will work on developing high-throughput technologies to study infectious diseases, with the ultimate goal of better understanding the molecular pathways that are perturbed by proteins in SARS-CoV-2—the virus that causes COVID-19.

"During the remote-learning period, I worked at Dr. Rodney Rothstein's lab at Columbia University where I studied the genetic interactions of SARS-CoV-2 and host-cell proteins using yeast as a model organism," she says. "I was initially interested in this project as it was a chance for me to contribute to the fight against the pandemic that had drastically changed everybody's lives. I found a list of genetic interactions that I would like to test in human cell lines. Dr. Gerald McInerney, who works at the Karolinska Institute in Sweden, had previously studied interactions between alphaviruses and their host cells and has since transitioned into studying SARS-CoV-2."

During her Fulbright year, Wang will expand upon the research she conducted at Columbia, validating some of the genetic interactions she discovered. Characterizing these interactions will ultimately inform future therapeutics that can inhibit viral propagation.

"The Fulbright program will allow me to collaborate with colleagues and mentors overseas, which has been increasingly important as highlighted by the fight against the pandemic," she says. "I am excited by all of the translational possibilities that exploring these interactions in human cell lines can bring."

After her Fulbright year, Wang plans to pursue an MD/PhD in synthetic biology. 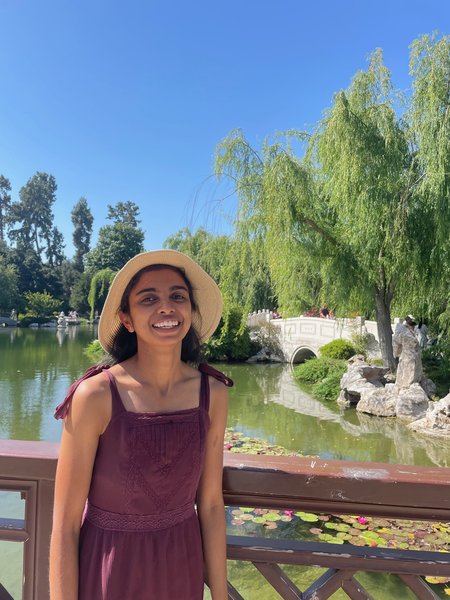 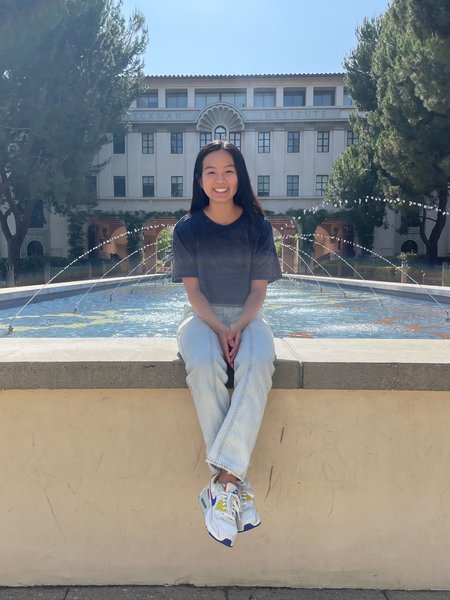