This winter, two recent Caltech graduates are scheduled to head abroad to conduct research through Fulbright Fellowships. Jade Livingston (BS '20), who majored in biology and is from Chappaquiddick Island in Massachusetts, will travel to Melbourne, Australia, to study marine microbes found on coral reefs. Karen Pham (BS '20), who majored in geology and is from Orange, California, will travel to Oslo, Norway, to explore how best to incorporate fossil data into computational evolutionary models.

The Fulbright Scholar Program, created by the U.S. Congress in 1946, is a cultural exchange program that offers grants to students who wish to perform research or pursue creative activities abroad. The fellowships usually begin a few months after graduation, but COVID-related travel restrictions have delayed this year's program until early 2021 at the soonest.

Livingston, whose interest in science was kindled at an early age by the exploits of French marine explorer Jacques Cousteau, says the opportunity to study marine biology in Australia fulfills a childhood dream. 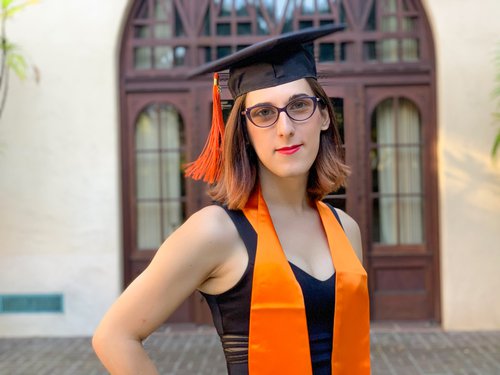 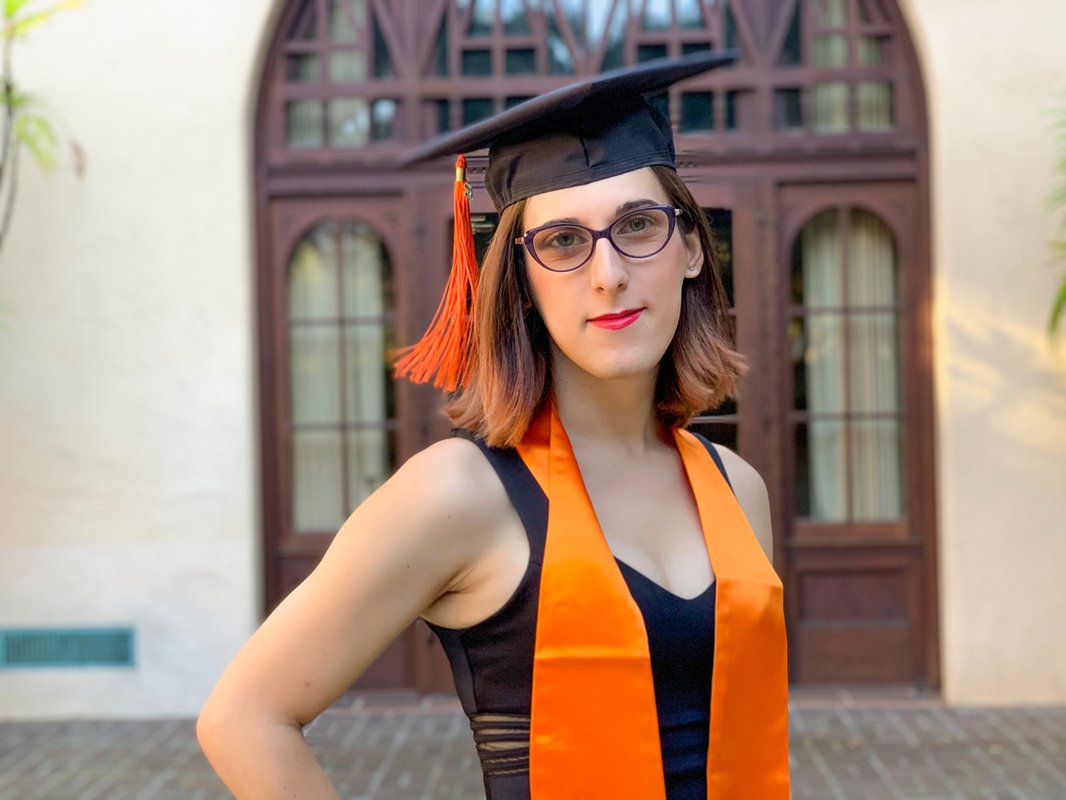 As a freshman at Caltech, Livingston discovered a love of microbiology in the lab of Dianne Newman, the Gordon M. Binder/Amgen Professor of Biology and Geobiology, and later worked at the Marine Biological Laboratory in Woods Hole, Massachusetts. In Australia, she will work with Linda Blackall and Madeleine van Oppen of the University of Melbourne. Blackall and van Oppen have cultivated a coral algae that can survive higher temperatures, making them less prone to the coral bleaching associated with rising ocean temperatures. Livingston plans to see whether that heat tolerance is the result of a symbiotic relationship between the algae and any microbes associated with them. Eventually, this line of research could help develop strategies to protect coral reefs from climate change.

"It's microbiology and marine biology and functional science. That's inspiring to me—to do science that has practical applications. I value discovery for discovery's sake, but I like to know that down the line this could really help the world," Livingston says.

Pham, who was planning to begin her Fulbright work in August, will instead matriculate in the fall in the PhD program in geosciences at Pennsylvania State University, where she will conduct research until travel restrictions are eased. There, she will work with paleoecologist Sarah Ivory to study how the environmental evolution of the earth over geologic time affects species distributions and therefore their extinction risks. Pham has already won Penn State's Fund for Excellence in Graduate Recruitment award and a University Graduate Fellowship, as well as a National Science Foundation Graduate Research Fellowship. 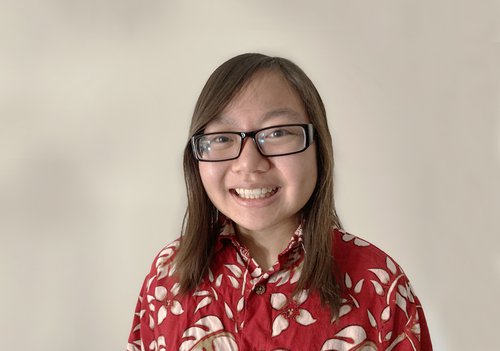 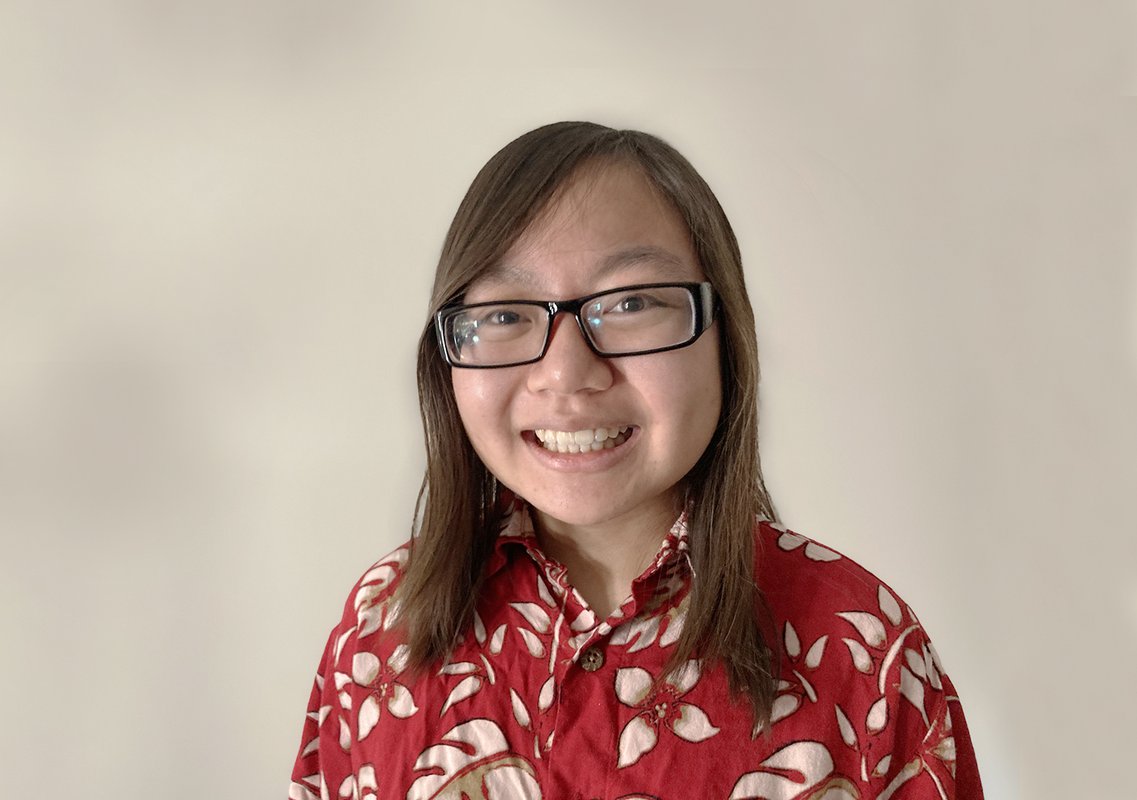 Currently, Pham works with George Rossman, professor of mineralogy, on using neural networks to improve mineral identifications. Once in Norway, Pham plans to collaborate with Lee Hsiang Liow of the University of Oslo. Liow also has an affiliation with the Natural History Museum of Oslo, and will work with Pham on research that examines the best ways to incorporate data gathered from fossils into computational evolutionary models. Such models allow scientists to better understand the rate at which new species are created as well as rates of extinction. Specifically, Pham plans to work with bryozoans, colony-dwelling aquatic invertebrates that are well-established in the fossil record.

"The Fulbright Program is an amazing opportunity to work face-to-face for months with researchers who you might otherwise only connect with at conferences or through email. A global perspective is crucial to develop in science, and I am so grateful to be able to not only work with Lee Hsiang but to do so while living in a different country," Pham says. "I'm looking forward to getting started."

More than 390,000 scholars have received a Fulbright Fellowship since the program's inception in 1946. The Fulbright Program awards approximately 8,000 grants annually, according to its website.