Established in 1996, the Warner T. Koiter Medal recognizes distinguished contributions to the field of solid mechanics. The award honors the late Warner T. Koiter, professor of applied mechanics at Delft University of Technology, for his fundamental work in nonlinear stability of structures, diligence in the effective application of these theories, international leadership in mechanics, and effectiveness as a teacher and researcher. This year, Bhattacharya, who is also the executive officer for mechanical and civil engineering in the Division of Engineering and Applied Science, received the medal "for the development of novel, rigorous, and predictive methods for the multi-scale behavior of modern engineering materials at scales ranging from the sub-atomic to the polycrystal, with special focus on multi-functional materials." Bhattacharya's research group studies the mechanical behavior of solids and uses theory to guide the development of new materials.

"The recognition of one's peers is the sweetest thing of all in our line of business, and it is one of the main things that keep us going in our careers. To say that I am deeply moved and honored by this award is an understatement, I am actually tickled pink," says Ortiz.

Bhattacharya and Ortiz received the medals during the 2015 International Mechanical Engineering Congress and Exposition, held in Houston, Texas, in November. 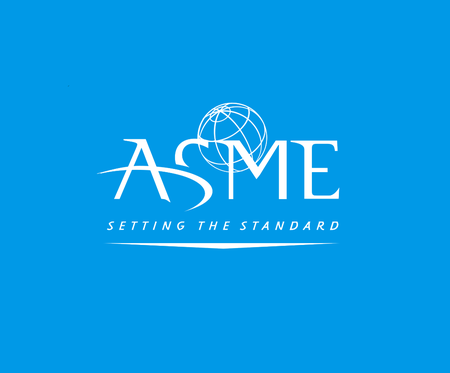 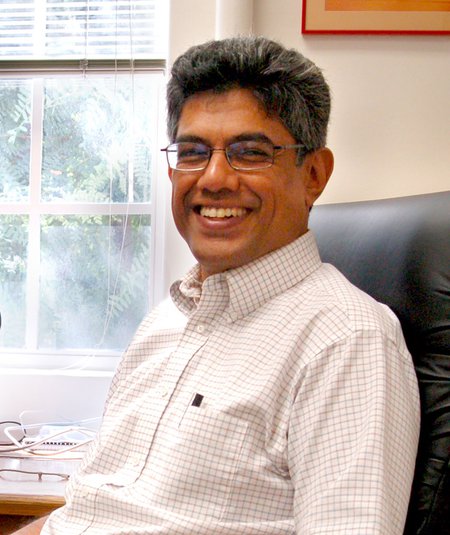 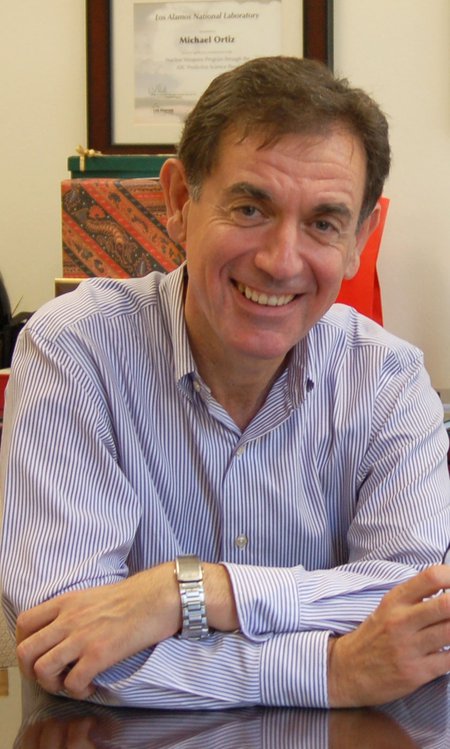 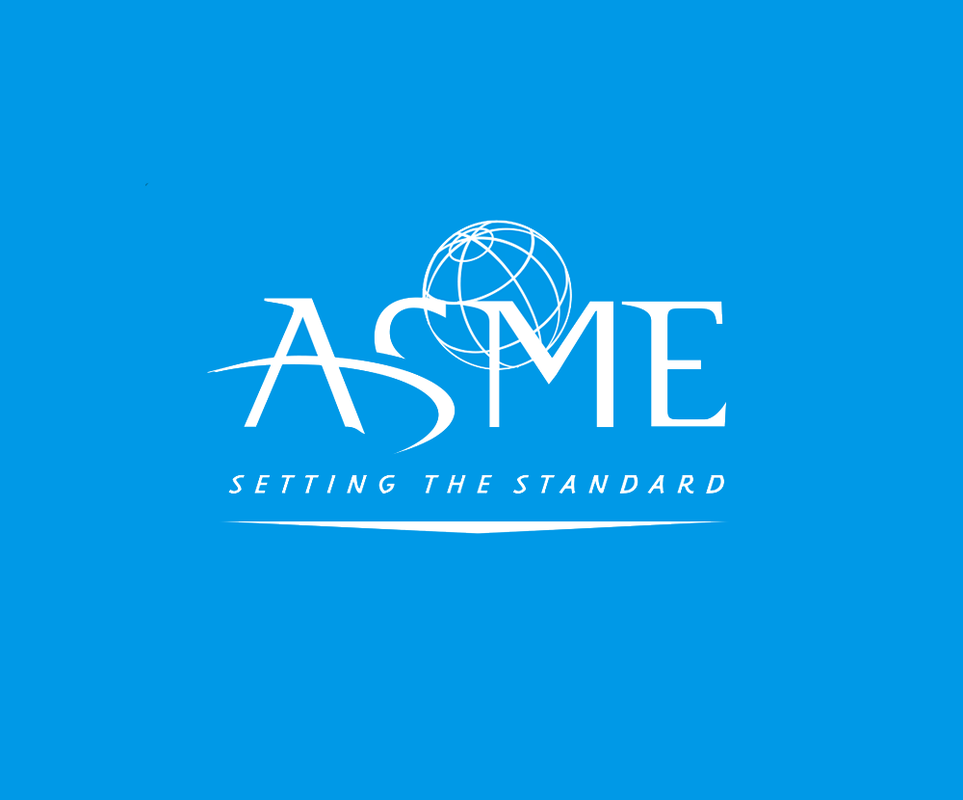 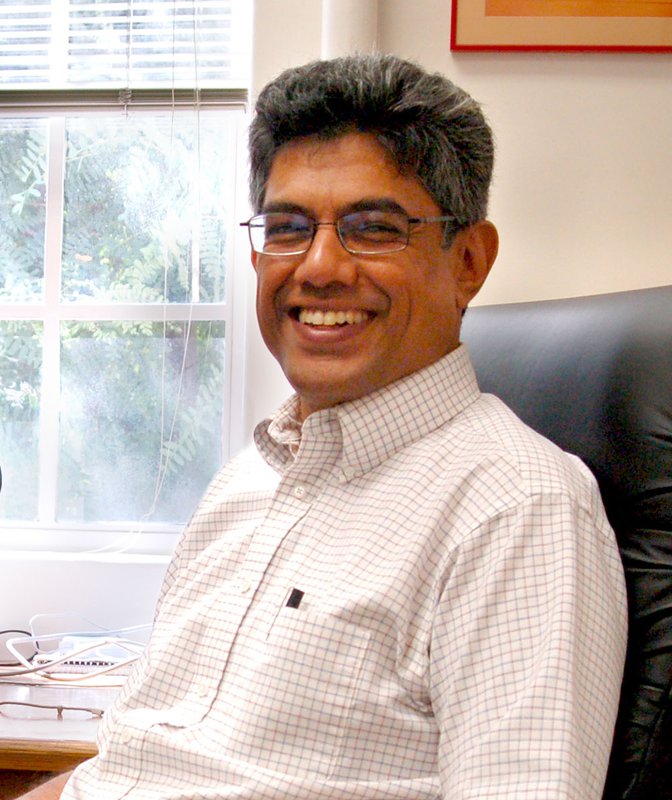 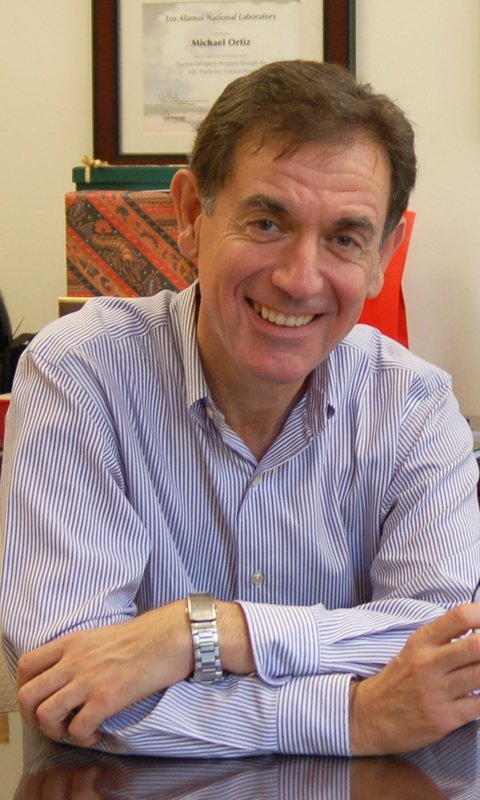