Erik Winfree (PhD '98) and Jay R. Winkler (PhD '84) have been elected as Fellows of the American Association for the Advancement of Science (AAAS). Winfree, a professor of computer science, computation and neural systems, and bioengineering, was recognized by the AAAS for his "foundational contributions to biomolecular computing and molecular programming." Winkler is a faculty associate and lecturer in chemistry in the Division of Chemistry and Chemical Engineering, as well as the director of the Beckman Institute Laser Resource Center. He was elected for "distinguished contributions to the field of electron transfer chemistry and the development of its applications in biology, materials science, and solar energy."

Winfree's research with biological computing aims to "coax DNA into performing algorithmic tricks," he says. An algorithm is a collection of mechanistic rules—information—that directs the creation and organization of structure and behavior. In biology, information in DNA can be likened to an algorithm: it encodes instructions for biochemical networks, body plans, and brain architectures, and thus produces complex life. The Winfree group is developing molecular engineering methods that exploit the same principles as those used by biology: they study theoretical models of computation based on realistic molecular biochemistry, write software for molecular system design and analysis, and experimentally synthesize promising systems in the laboratory using DNA nanotechnology.

"We are seeking to create a kind of molecular programming language: a set of elementary components and methods for combining them into complex systems that involve self-assembled structures and dynamical behaviors," Winfree says. "DNA is capable of and can be rationally designed to perform a wide variety of tasks. We want to know if DNA is a sufficient building block for constructing arbitrarily complex and sophisticated molecular machines."

Winfree became an assistant professor at Caltech in 2000, an associate professor in 2006, and was named full professor in 2010. He was also named a MacArthur Fellow in 2000.

Winkler works on developing new methods for using laser spectroscopy to study chemical kinetics and the intermediate molecules that form during chemical reactions. In particular, his work involves experimental investigations of the factors that affect the rates of long-range electron-tunneling processes—the processes by which electrons are transported between atoms and molecules.

"Electron transfer reactions are fundamental processes in many chemical transformations, including electrochemical catalysis, solar energy conversion, and biological energy transduction," Winkler says. "In the Beckman Institute Laser Center, we have spent the past 25 years studying electron transfer reactions in small inorganic molecules and in metalloproteins"—proteins that contain metal atoms. "Our studies are aimed at experimentally elucidating the molecular factors that regulate the speed and efficiency of electron flow.

"I have been fortunate to work on these projects with many dedicated and talented students and postdoctoral scholars at Caltech. It is extremely gratifying to have this work recognized by the AAAS," he adds.

Following postdoctoral work at the Brookhaven National Laboratory, Winkler returned to Caltech as a Member of the Beckman Institute in 1990. He was first appointed as a lecturer in chemistry in 2002, and later a faculty associate in chemistry in 2008.

The AAAS is the world's largest general scientific society. This year, the AAAS awarded the distinction of Fellow to 347 of its members. New Fellows will be honored during the 2016 AAAS Annual Meeting in February. 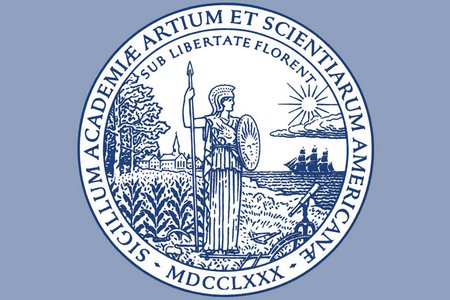 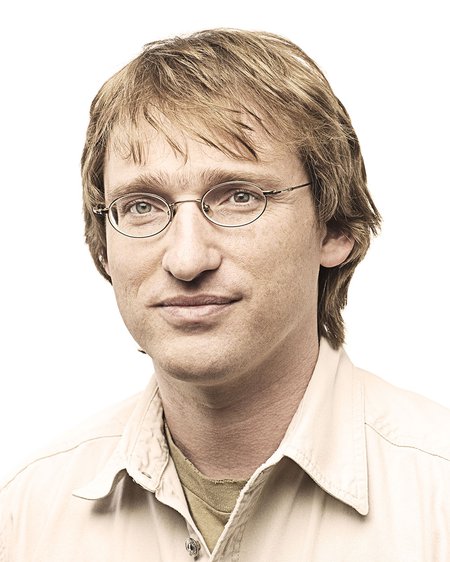 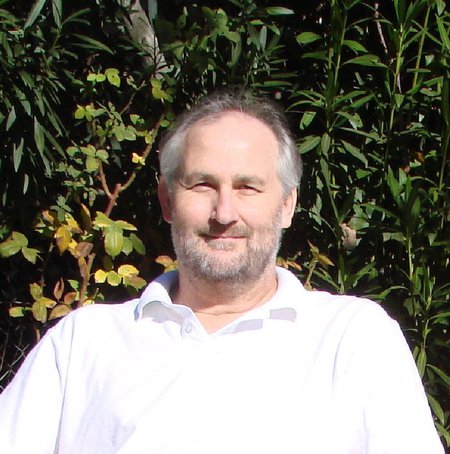 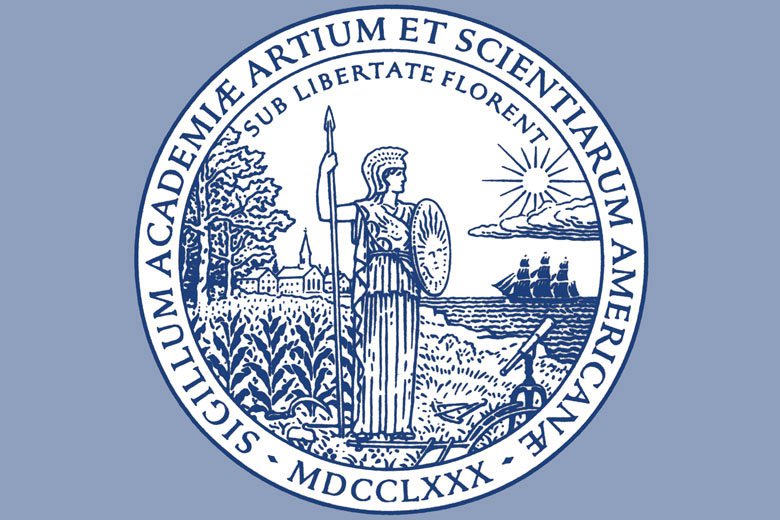 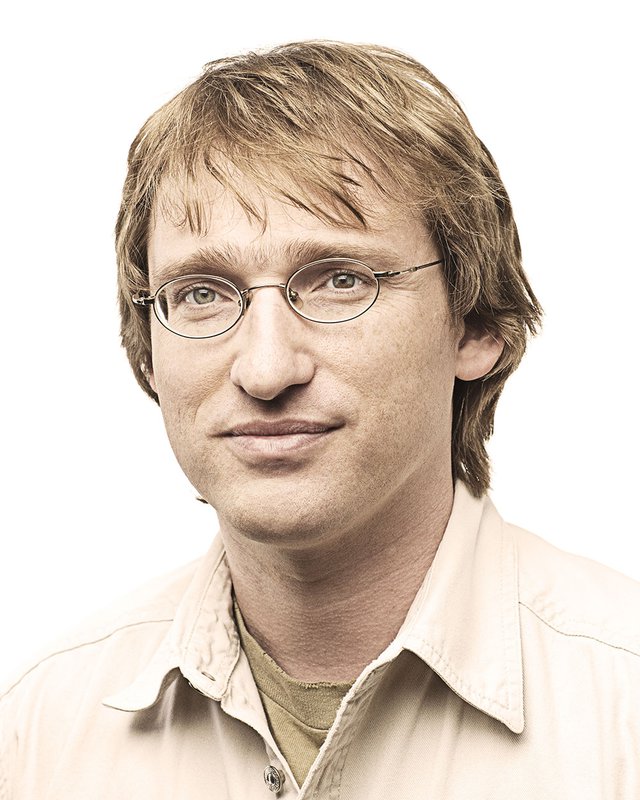 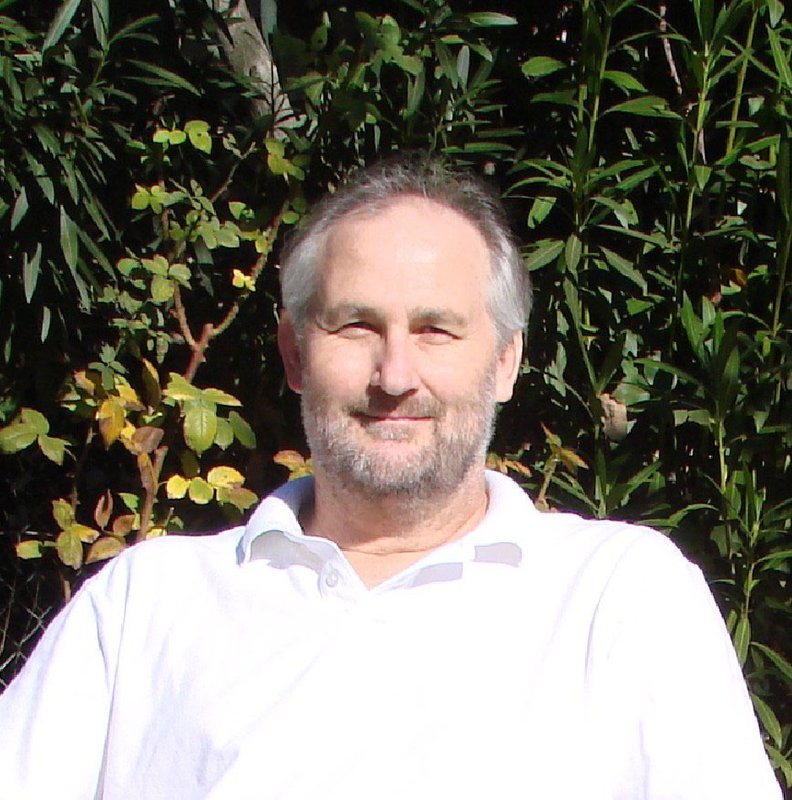