Two from Caltech Elected to National Academy of Engineering

Paul Dimotakis is the John K. Northrop Professor of Aeronautics and professor of applied physics in the Division of Engineering and Applied Science, and a senior research scientist at JPL. He was recognized by the NAE for his contributions to the fluid mechanics of jet propulsion and other processes involving turbulence, mixing, and transport. He has most recently been conducting experimental, theoretical, and numerical investigations in supersonic-propulsion flows. Dimotakis served as JPL's chief technologist from 2006 to 2011 and has continued collaborating with JPL to estimate the vertical distribution of CO2 throughout the atmosphere using spaceborne instruments. He recently co-led a study between the Caltech campus, JPL, and others, with support by the Keck Institute for Space Studies, on the possibility of bringing a small asteroid into orbit around Earth or the moon.

Adam Steltzner is the chief engineer for the Mars 2020 project and the manager of the Planetary Entry, Descent, and Landing and Small Body Access Office at JPL. Steltzner was recognized for his work in the development of the Mars Curiosity rover's entry, descent, and landing system, and for contributions to the control of parachute dynamics. In addition to working on Curiosity, he has also contributed to the Galileo, Cassini, Mars Pathfinder, and Mars Exploration Rover missions.

The new members will be formally inducted at a ceremony during the NAE's Annual Meeting in Washington, D.C., on October 9, 2016. 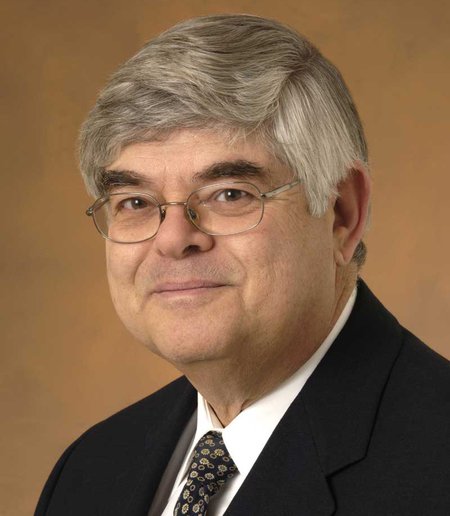 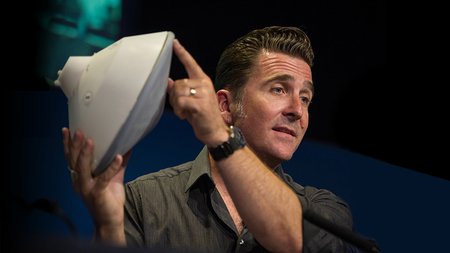 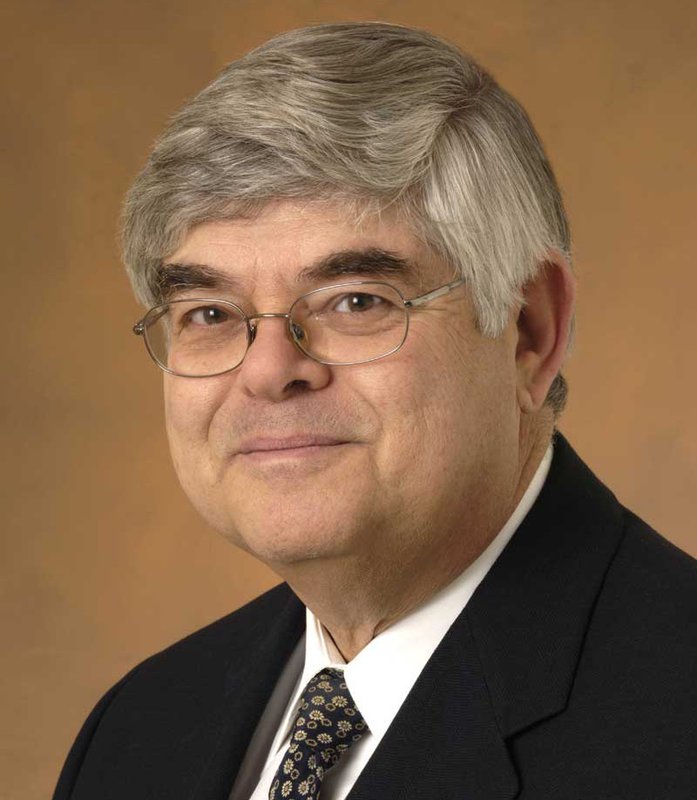 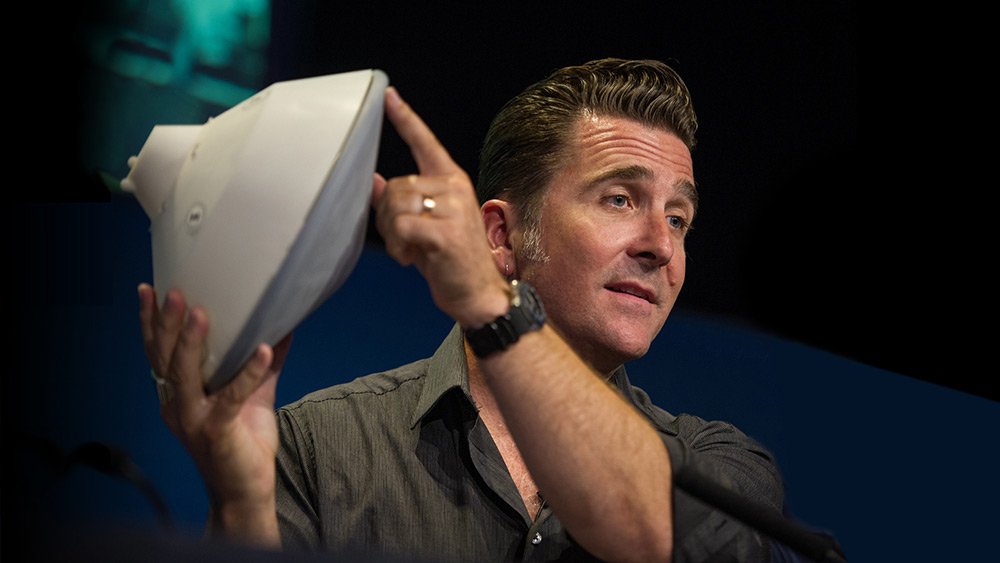