Two Caltech alumni, Arthur McDonald (PhD '70) and Ian Agol (BS '92), have been named recipients of 2016 Breakthrough Prize awards. The prizes, which each carry a monetary award of $3 million, are given annually for achievements in mathematics and science to "encourage more pioneering research and celebrate scientists as the heroes they truly are," says Mark Zuckerberg, one of the prizes' founders.

The 2016 Breakthrough Prize in Fundamental Physics was awarded collectively to a community of more than 1,300 physicists who participated in five experiments investigating neutrinos, one of the most abundant particles in the known universe. McDonald—a 2015 Nobel laureate—was one of the seven scientists who led these experiments, heading the Sudbury Neutrino Observatory collaboration in Ontario. Neutrinos are unaffected by the two strong fundamental forces of nature—electromagnetism and the strong nuclear force—and are thus elusive, traveling through the universe essentially unimpeded and near the speed of light.

McDonald is currently Professor Emeritus at Queen's University and earlier this year shared the Nobel Prize in Physics for "the discovery of neutrino oscillations, which shows that neutrinos have mass."

Ian Agol received the 2016 Breakthrough Prize in Mathematics for his "spectacular contributions to low-dimensional topology and geometric group theory, including work on the solutions of the tameness, virtual Haken and virtual fibering conjectures." Low-dimensional topology is a field that focuses on manifolds—objects that seem flat when observed at a small scale—in four or fewer dimensions. Earth is one example of a manifold—while it is actually spherical, we humans are too small to be able to perceive Earth's curvature, and thus Earth appears flat to us.

Agol is a professor of mathematics at UC Berkeley and is currently a visiting researcher at the Institute for Advanced Study in Princeton, New Jersey.

The Breakthrough Prize was founded by Sergey Brin of Google, and Anne Wojcicki of 23andMe; Jack Ma of Alibaba, and Cathy Zhang; Yuri Milner, a venture capitalist and physicist, and Julia Milner; and Mark Zuckerberg of Facebook, and Priscilla Chan. The awards were presented at a ceremony in San Francisco on November 8. 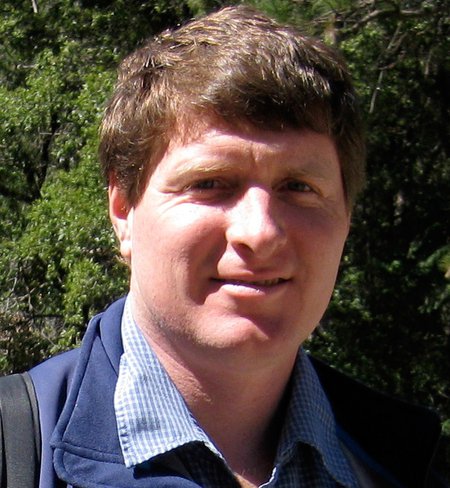 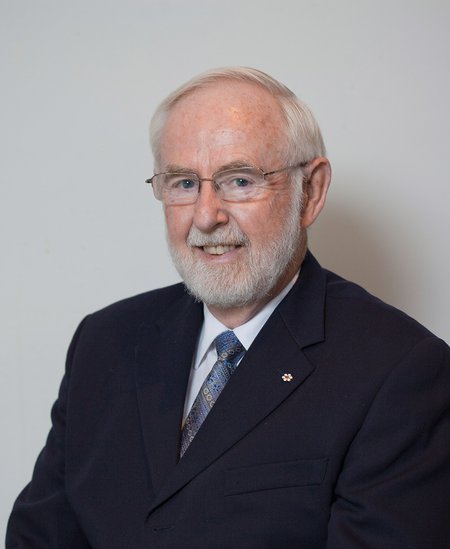 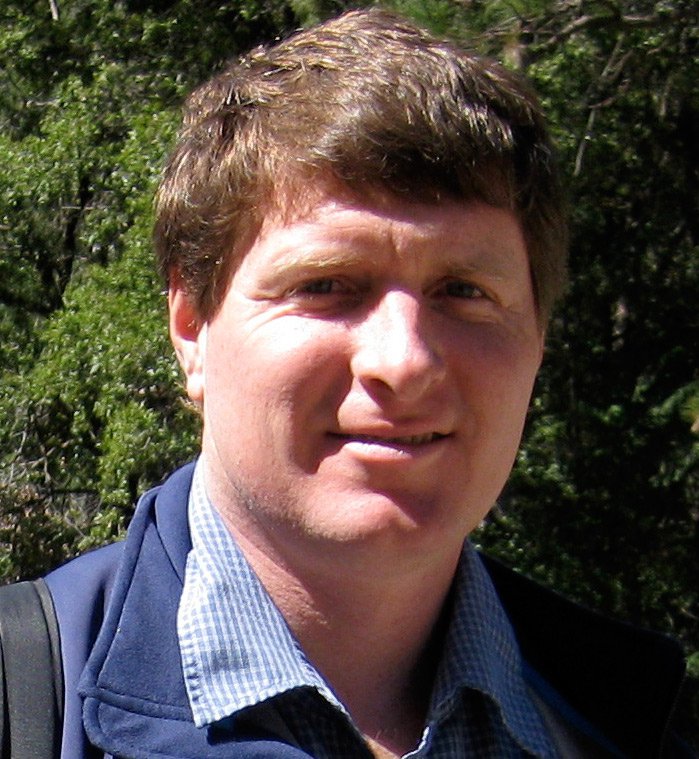 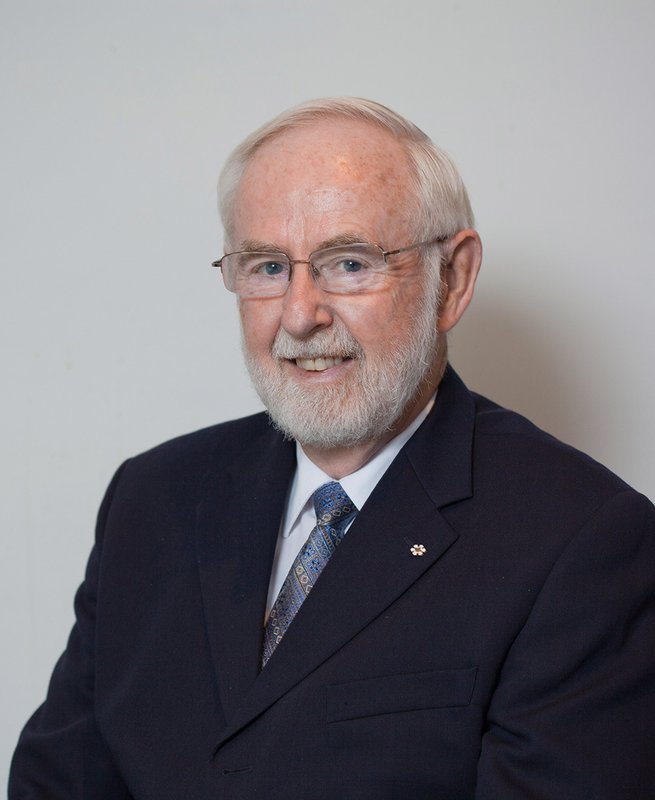