Three's Not a Crowd

And all three are now Caltech undergraduates.

"In the nearly half-century since Caltech began admitting women to its undergraduate program, 2015 is almost certainly the first year we've had three sisters enrolled in three different graduating classes at the same time," notes Barbara Green, interim dean of undergraduate students." The sisters represent "a three-peat," says Caltech admissions director Jarrid Whitney, not a package deal. "All our applicants are reviewed independently and without regard to siblings, parents, or other legacies. For three family members to receive consecutive offers of admission indicates how tremendously talented all three of them must be."

For their part, Slava, Nina, and Laza find their own nearly identical trajectories unsurprising. "We were taught at a young age that science majors can do a lot of good for society," Slava explains. "Anyway," adds Nina, "science is more objective than other things, like English and law. It has right answers."

Instead, they give much of the credit for nurturing their talents to their father, who is a lawyer, and their mother, a chemical engineer. They also single out recently retired Blue Springs High chemistry teacher Evan Manuel. "He's the above-and-beyond teacher," says Nina. "His passion for the sciences inspires his students."

Manuel praises the sisters for having "high expectations—not just of themselves but of others around them. I'm sure it's because of how they were brought up. And they've generously shared that perspective with their peers."

For example, the three young women, whose own heritage is Slavic and Filipino, cofounded their school's Association for Cultural and Ethnic Diversity and hosted its monthly world culture celebrations. That willingness to serve, says Manuel, earned them the respect of their peers. "And it's not a far-removed, no-interaction, pedestal kind of respect," he adds. "They like helping people, so people like them. Their college recommendation letters were some of the easiest I've ever been asked to write."

Even before landing in Pasadena, they had already completed summer research projects in university chemistry labs: Slava at Baylor and Missouri S&T, her sisters at the University of Iowa. They also tutored classmates in a variety of subjects in between sitting for a combined total of almost four dozen AP exams, many in subjects not even offered by their school.

At Caltech, all three Butkoviches will be pursuing summer research opportunities. Slava, who is planning a career in anti-cancer research, was named a Howard Hughes Medical Institute Summer Undergraduate Research Fellowships (SURF) fellow last year. They are active in the undergraduate house system (Nina is a member of Ruddock House; Laza and Slava are members of Dabney) and have taken part in yoga, tennis, tai chi, karate, and the NERF club. Their course loads are challenging, but none are carrying an overload. "I don't think extreme units is smart," Nina says.

In fact, according to all three, one of the biggest challenges since leaving high school has been learning to rely on something they had honestly never needed before now: study groups. 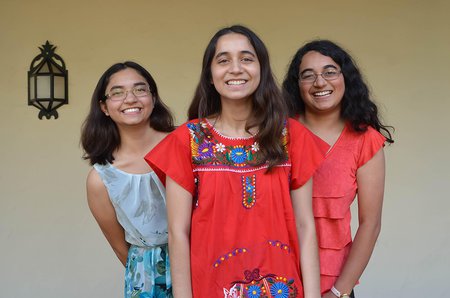 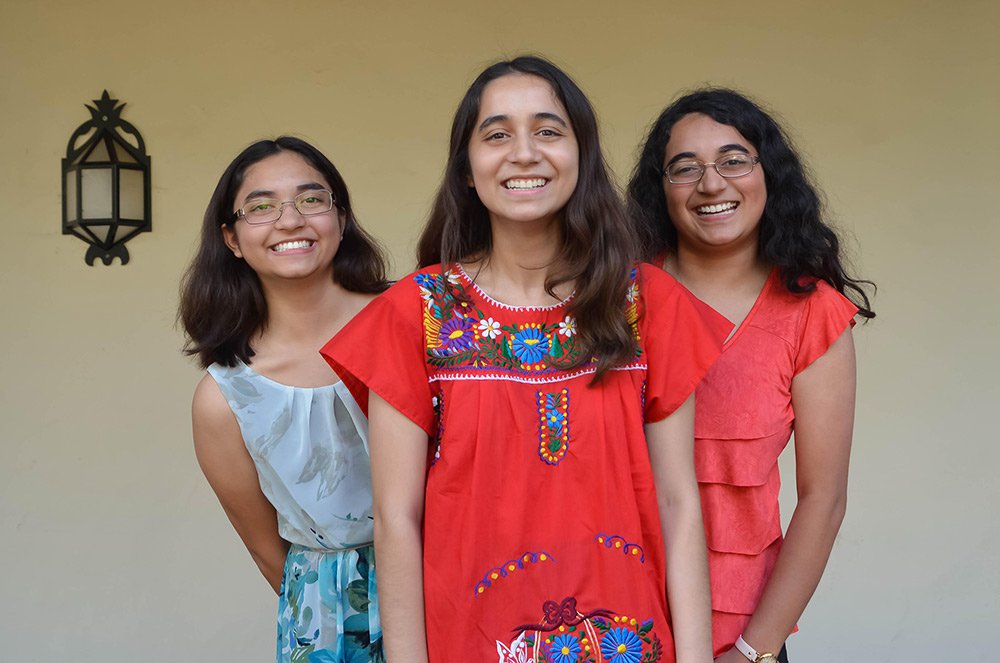