Three Caltech professors—Peter Dervan, Bren Professor of Chemistry; Ares Rosakis, Theodore von Kármán Professor of Aeronautics and Mechanical Engineering; and Ellen Rothenberg, Albert Billings Ruddock Professor of Biology—have been named fellows of the American Association for the Advancement of Science (AAAS). This year's 396 AAAS fellows have been recognized for their "scientifically or socially distinguished efforts to advance science or its applications," according to the AAAS. New fellows will be presented with an official certificate and a gold and blue rosette pin—the colors of which represent science and engineering, respectively—on Saturday, February 17, during the 2018 AAAS Annual Meeting in Austin, Texas.

For pioneering contributions to the field of bioorganic chemistry, particularly in combining physical chemistry and biology to increase understanding and progress in the sequencing of genetic material.

For distinguished contributions in the field of aeronautics and mechanical engineering, particularly for fracture mechanics of materials ranging from thin films to earthquakes.

For distinguished contributions to the field of gene regulatory mechanisms, especially for T-cell development from stem cells, and for excellence in teaching. 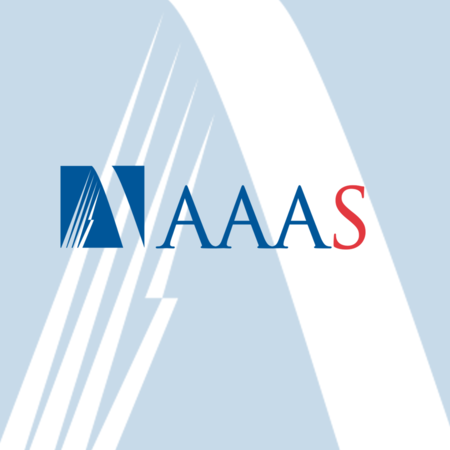 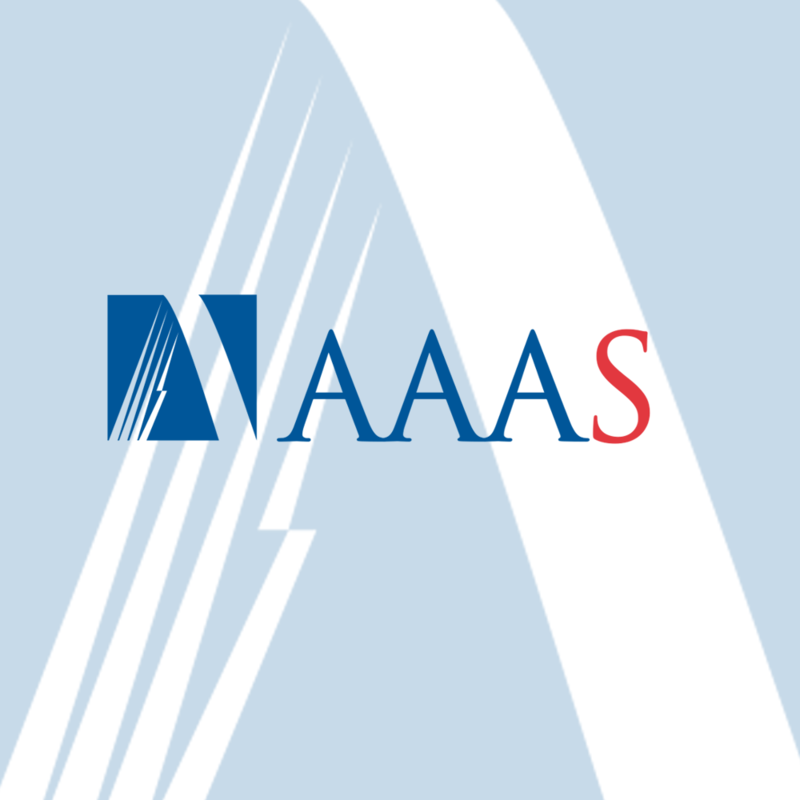