These Beetles Have Successfully Freeloaded for 100 Million Years

Almost 100 million years ago, a tiny and misfortunate beetle died after wandering into a sticky glob of resin leaking from a tree in a region near present-day Southeast Asia. Fossilized in amber, this beetle eventually made its way to the desk of entomologist Joe Parker, assistant professor of biology and biological engineering at Caltech. Parker and his colleagues have now determined that the perfectly preserved beetle fossil is the oldest-known example of an animal in a behaviorally symbiotic relationship.

A paper describing the work appears on April 16 in the journal eLife.

Symbiotic relationships between two species have arisen repeatedly during animal evolution. These relationships range from mutually beneficial associations, like humans and their pet dogs, to the parasitic, like tapeworms and their hosts.

Some of the most complex examples of behavioral symbiosis occur between ants and other types of small insects called myrmecophiles—meaning "ant lovers." Thanks to ants' abilities to form complex social colonies, they are able to repel predators and amass food resources, making ant nests a highly desirable habitat. Myrmecophiles display elaborate social behaviors and chemical adaptations to deceive ants and live among them, reaping the benefits of a safe environment and plentiful food.

Ants' social behaviors first appear in the fossil record 99 million years ago, during the Cretaceous period of the Mesozoic era, and are believed to have evolved not long before, in the Early Cretaceous. Now, the discovery of a Cretaceous myrmecophile fossil implies that the freeloading insects were already taking advantage of ants' earliest societies. The finding means that myrmecophiles have been a constant presence among ant colonies from their earliest origins and that this socially parasitic lifestyle can persist over vast expanses of evolutionary time.

"This beetle-ant relationship is the most ancient behavioral symbiosis now known in the animal kingdom," says Parker. "This fossil shows us that symbiosis can be a very successful long-term survival strategy for animal lineages."

The fossilized beetle, named Promyrmister kistneri, belongs to a subfamily of "clown" beetles (Haeteriinae), all modern species of which are myrmecophiles. These modern beetles are so specialized for life among ants that they will die without their ant hosts and have evolved extreme adaptations for infiltrating colonies. The beetles are physically well protected by a thick tank-like body plan and robust appendages, and they can mimic their host ants' nest pheromones, allowing them to disguise themselves in the colony. They also secrete compounds that are thought to be pacifying or attractive to ants, helping the beetles gain the acceptance of their aggressive hosts. The fossilized Promyrmister is a similarly sturdy insect, with thick legs, a shielded head, and glandular orifices that the researchers theorize exuded chemicals to appease its primitive ant hosts.

Depending on another species so heavily for survival has its risks; indeed, an extinction of the host species would be catastrophic for the symbiont. The similarities between the fossilized beetle and its modern relatives suggest that the particular adaptations of myrmecophile clown beetles first evolved inside colonies of early "stem group" ants, which are long extinct. Due to Promyrmister's remarkable similarity to modern clown beetles, Parker and his collaborators infer that the beetles must have "host switched" to colonies of modern ants to avoid undergoing extinction themselves. This adaptability of symbiotic organisms to move between partner species during evolution may be essential for the long-term stability of these intricate interspecies relationships.

The paper is titled, "A Mesozoic Clown Beetle Myrmecophile (Coleoptera: Histeridae)." In addition to Parker, co-authors are Yu-Lingzi Zhou of the Chinese Academy of Sciences and the Australian National Insect Collection, Adam Slipinski of the Australian National Insect Collection, and Dong Ren of Capital Normal University in Beijing. Funding was provided by the Rita Allen Foundation, the Shurl and Kay Curci Foundation, the Esther A. & Joseph Klingenstein Fund, Inc., and the National Natural Science Foundation of China. Parker is an affiliated faculty member with the Tianqiao and Chrissy Chen Institute for Neuroscience at Caltech. 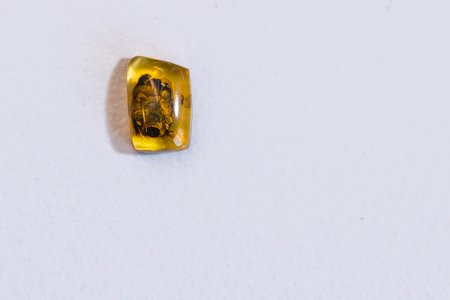 A 99 million year old beetle, fossilized in amber, is now the oldest example of an animal in a behaviorally symbiotic relationship. Credit: Caltech
Image Lightbox 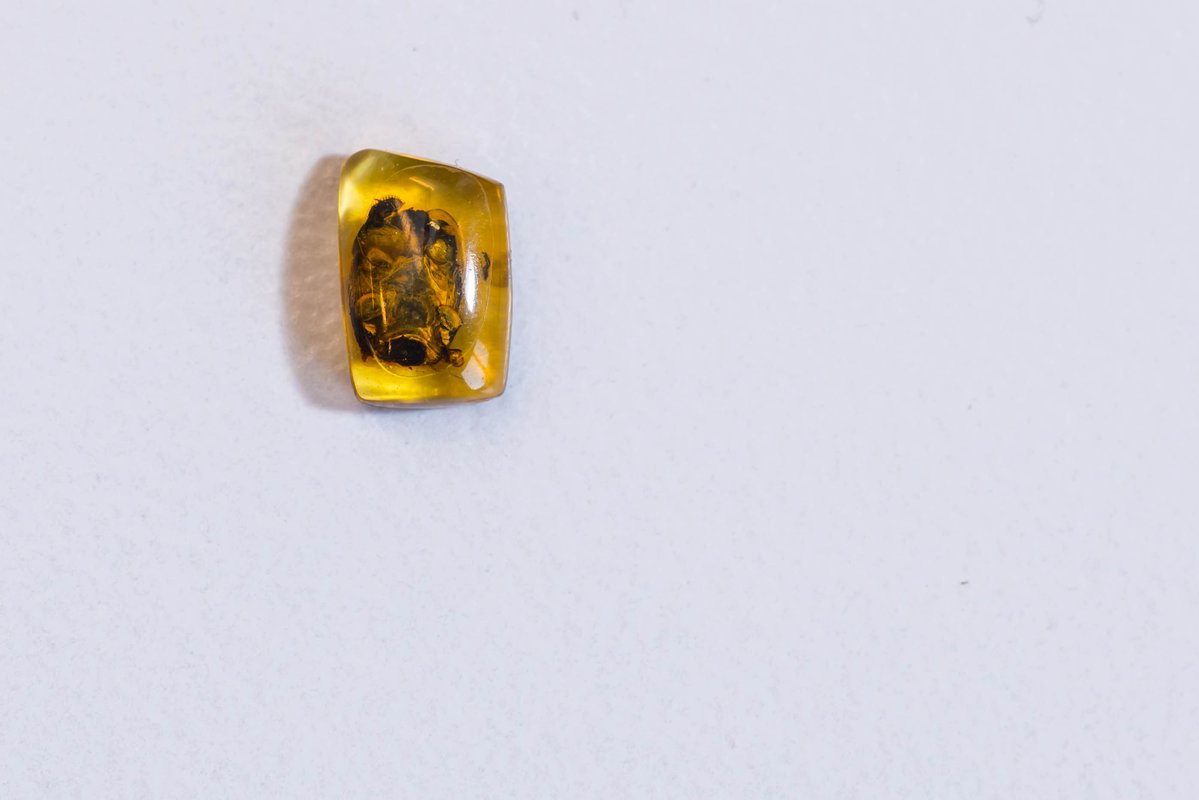 A 99 million year old beetle, fossilized in amber, is now the oldest example of an animal in a behaviorally symbiotic relationship.
Credit: Caltech
Download Full Image
Subscribe
The Caltech Weekly