This week we will be highlighting the student speakers who auditioned and were selected to give five-minute talks about their brain-related research at TEDxCaltech: The Brain, a special event that will take place on Friday, January 18, in Beckman Auditorium.

In the spirit of ideas worth spreading, TED has created a program of local, self-organized events called TEDx. Speakers are asked to give the talk of their lives. Live video coverage of the TEDxCaltech experience will be available during the event at http://tedxcaltech.caltech.edu.

When offered spinach or a cookie, how do you decide which to eat? Do you go for the healthy choice or the tasty one? To study the science of decision making, researchers in the lab of Caltech neuroeconomist Antonio Rangel analyze what happens inside people's brains as they choose between various kinds of food. The researchers typically use functional magnetic resonance imaging (fMRI) to measure the changes in oxygen flow through the brain; these changes serve as proxies for spikes or dips in brain activity. Recently, however, investigators have started using a new technique that may better tease out how you choose between the spinach or the cookie—a decision that's often made in a fraction of a second.

While fMRI is a powerful method, it can only measure changes in brain activity down to the scale of a second or so. "That's not fast enough because these decisions are made sometimes within half a second," says Caltech senior Joy Lu, who will be talking about her research in Rangel's lab at TEDx Caltech. Instead of using fMRI, Lu—along with postdoctoral scholar Cendri Hutcherson and graduate student Nikki Sullivan—turned to the standard old computer mouse.

During the experiments—which are preliminary, as the researchers are still conducting and refining them—volunteers rate 250 kinds of food for healthiness and tastiness. The choices range from spinach and cookies to broccoli and chips. Then, the volunteers are given a choice between two of those items, represented by pictures on a computer screen. When they decide which option they want, they click with their mouse. But while they mull over their choices, the paths of their mouse cursor are being tracked—the idea being that the cursor paths may reveal how the volunteers arrive at their final decisions.

Lu, Hutcherson, and Sullivan are using computer models to find cursor-path patterns or trends that may offer insight into the factors that influence such decisions. Do the paths differ between those who value health over taste and those who favor taste more?

Although the researchers are still refining their computer algorithms and continuing their experiments, they have some preliminary results. They found that with many people, for example, the cursor first curves toward one choice before ending up at the other. The time it takes for someone's health consciousness to kick in seems to be longer than the time it takes for people to succumb to cravings for something delicious.

After graduation, Lu plans to go to graduate school in marketing, where she'll use not only neuroscience techniques but also field studies to investigate consumer behavior. She might even compare the two methods. "Using neuroscience in marketing is a very new thing," she says. "That's what draws me toward it. We can't answer all the questions we want to answer just using field studies. You have to look at what's going on in a person's mind." 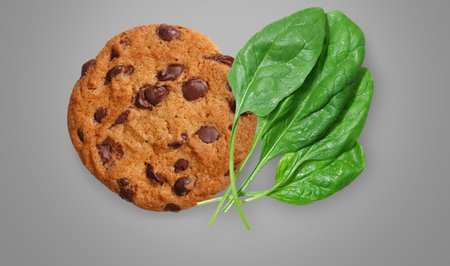 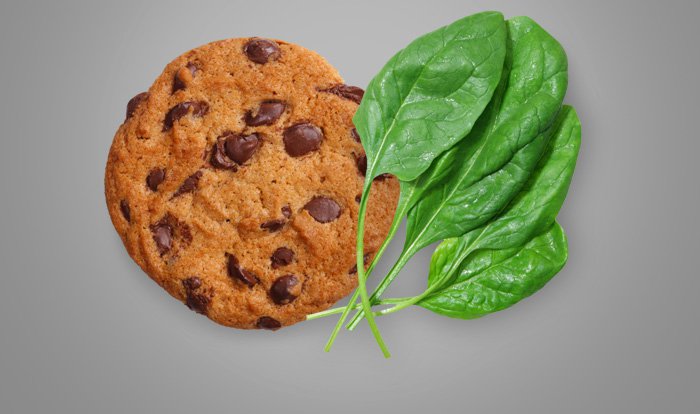